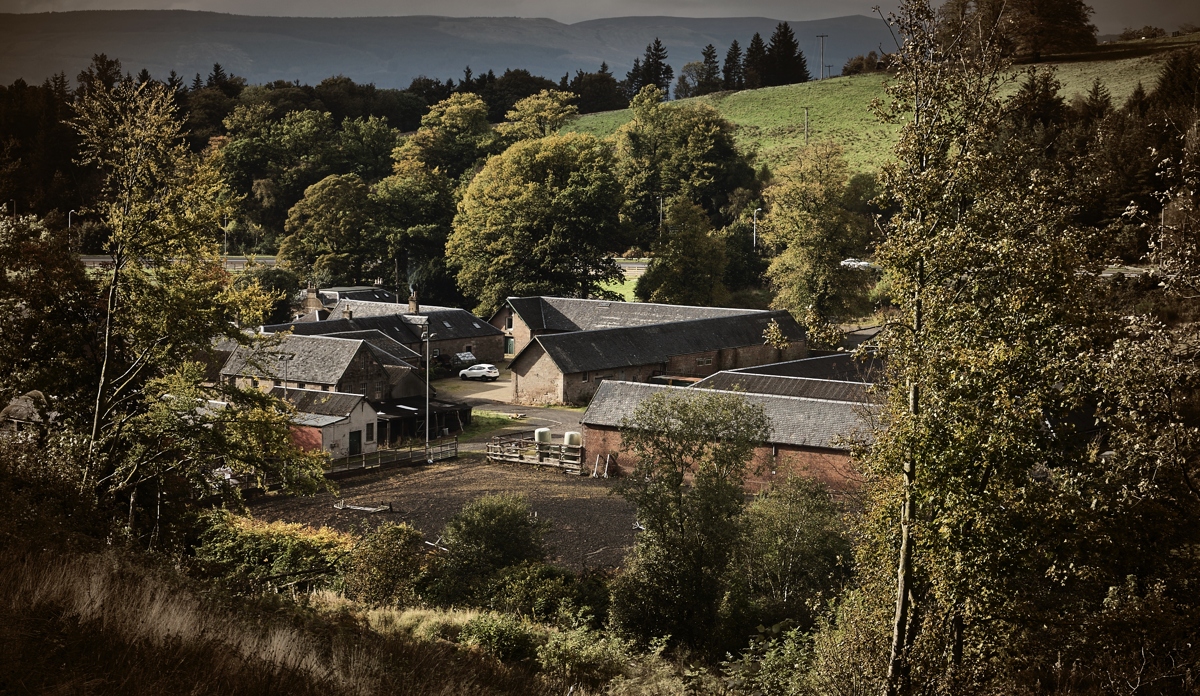 A rendering of the proposed Ardgowan distillery

A new distillery in Scotland is seeking investors based in the U.S. Ardgowan Distillery is all set to build a facility—the company just needs to raise a few million dollars. As the value of the pound has sunk due to Brexit, and the UK prepares to abandon EU trade agreements, it’s no wonder that Ardgowan is looking abroad for financing. While a number of private investors have already signed on to the tune of $1 million, Ardgowan chief executive Martin McAdam hopes to raise additional capital from corporations or funds with experience in the alcohol space that can contribute expertise as well as money. The company has partnered with Altios International to find new investors.

Located near Inverkip, just 30 miles west of Glasgow, Ardgowan will be built on the eponymous estate, a site with ties to Robert the Bruce and other historical figures. (There was once an Ardgowan Distillery located in Greenock, Scotland, which was founded in 1896 and destroyed during World War II.) The company has hired several Scotch whisky industry veterans in managerial and advisory roles. With planning permission secured, Ardgowan aims to begin construction by early 2018, producing its first spirit in 2019. The total amount of funding needed is around $21 million, a sum that covers construction, commissioning, and the first five years of production costs.

If you’re interested in learning more about investing in this project, get in touch via the distillery’s website.