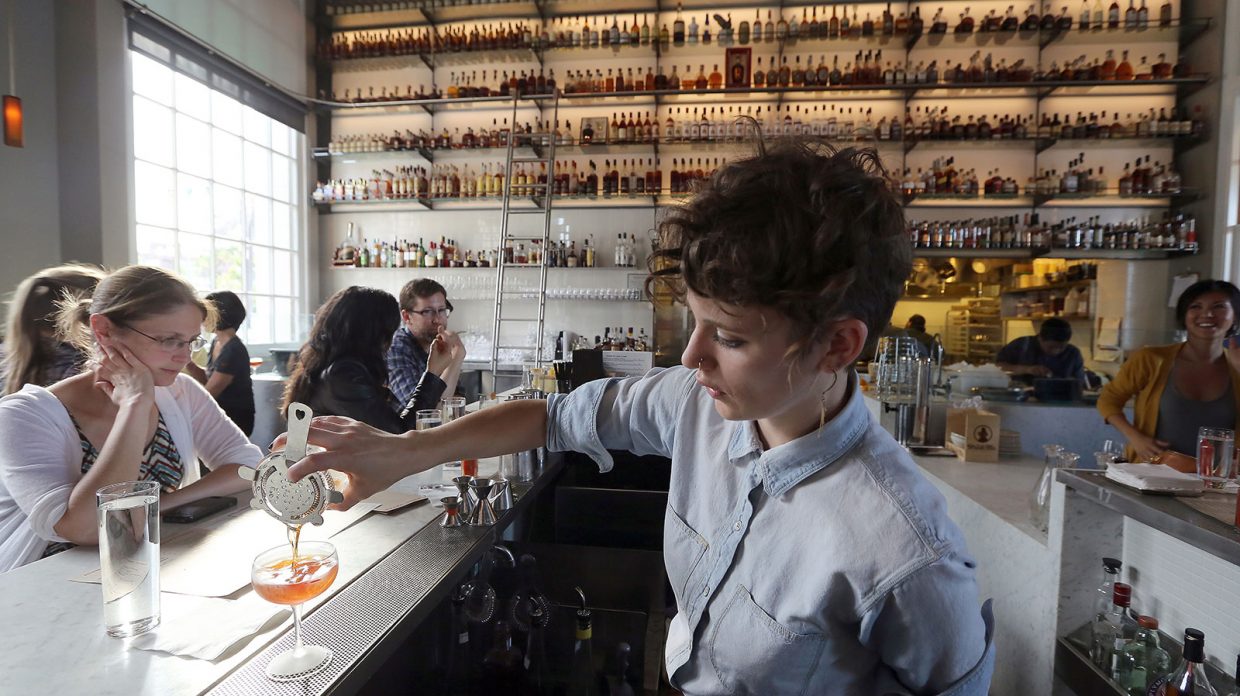 The Broken Record: A don’t miss dive
Offers: Food, Flights, Billiards
This is one broken record you can happily endure again and again. With dozens of whiskies under $10, several on tap, and bartenders in tees and tattoos, this Excelsior District bar might be a dive, but it also has Port Ellen and Sullivan’s Cove. The bartender hand-selects three out of the 350 each week to serve as a flight on Whiskey Wednesday and if you want something really, really rare, ask about the off-menu reserve list.

Elixir: A cocktail den
Offers: Flights, Whisky education
Designated as the site of the second-oldest continually operating saloon in San Francisco (dating to 1858), Elixir is steeped in history, the most recent chapter writ by cocktail pioneer H. Joseph Ehrmann, who purchased it in 2003. Create a custom flight from a menu of 466 whiskies or order the flight of four private barrels. Three intro classes ($125 each) provide nine tastings and history on Scotch, American, or world whisky.

Hard Water: Oysters and whiskey
Offers: Food, Flights
An American whiskey bar serving Southern-style food in San Francisco, Hard Water breaks the mold. Located on the Embarcadero Pier 3, it welcomes the city with big windows and natural light. Cocktails take a Southern twist on classics, and there are three-plus pages of rare and allocated whiskeys, several private barrels, plus local and craft offerings. Many of the rarest whiskies, like Buffalo Trace Antique Collection, are available in flights.

Nihon Whisky Lounge: Japanese tapas and single malts
Offers: Food, Flights, Lockers, Whisky education
Forget saké. Sushi and izakaya pair perfectly with whisky at Nihon, the first U.S. bar to pour Suntory. In addition to the largest selection of Japanese whisky in the States with 85 offerings, the single malt collection is among the largest on the west coast. Buy one of the 700 total bottles—including more than 100 limited editions, even Yamazaki 1984 25th Anniversary ($14,500)—and store it in a locker for the next visit.

More From Where To 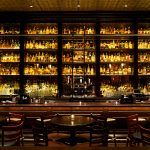 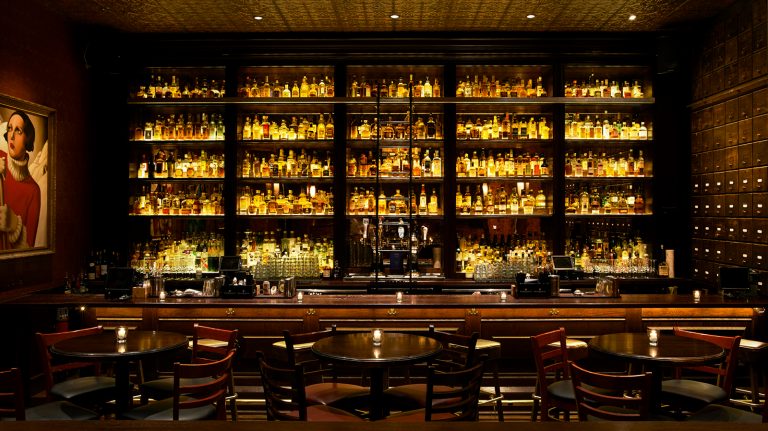 Looking for a great place to drink a whisky or two? We’ve got you covered.