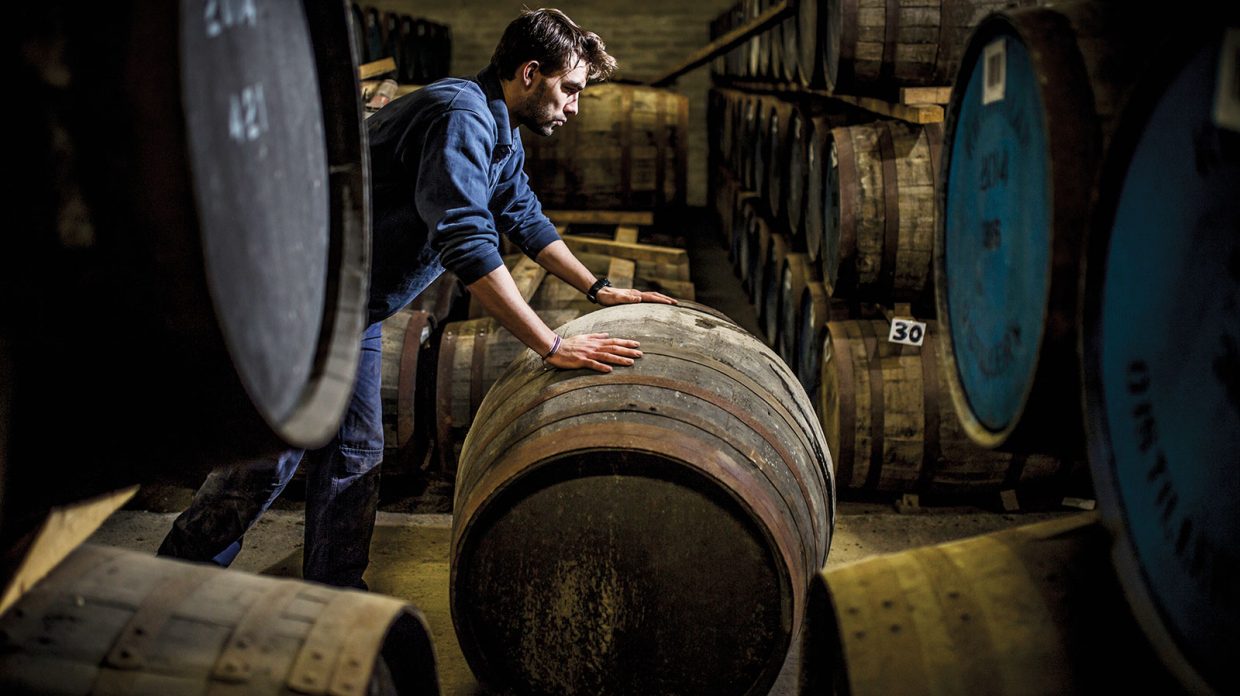 Without barrels from the U.S., Scotch whisky as we know it could not exist. Nine out of ten casks used to mature whisky in Scotland today initially matured bourbon or Tennessee whiskey. By law, barrels can be used only once for bourbon, but they still have plenty of flavor to give. Thousands of empty used vessels are shipped to Scotland every year to impart delicious sweetness, scented vanilla, and golden honey flavors to whisky destined for the bourbon barrel. Yet, finding scotch aged in only bourbon requires a keen eye.

Try It: Bourbon Cask-Matured Scotches That Cost $100 or Less

New American oak barrels are toasted and charred to break down the uppermost layers and prepare them for their first job of maturing bourbon whiskey. Toasting and charring enhances the vanillin present in the seasoned wood. The cask contributes oak extractives and color, and its char layer helps to modify the characteristics of the new make American spirit. When new-make single malt is filled into a once-used barrel, the oak extractives are already diminished by the bourbon it previously held. The barrel may be emptied and filled a second time, resulting in even more muted oak flavors, and a better preservation of the single malt’s primary fruity character. To compose a great bourbon cask-matured Scotch whisky, the master blender endeavors to select a mix of first-fill and second-fill bourbon casks to achieve the best balance.

Bourbon cask scotch is common, but can be hard to identify. Many larger whisky producers do not disclose information on the types of casks used on the label, although certified kosher is a fairly reliable guarantee (sherry and wine-finished whiskies generally don’t qualify as kosher, although new casks may). Decipher each label carefully, e.g. Glenfiddich 14 year old Bourbon Barrel Reserve sounds like it should make the list, but it’s actually a virgin American oak finish, while the Glenfiddich 19 year old Bourbon Cask Reserve in their Age of Discovery Travel Retail range sounds very similar, but this one was fully matured in bourbon wood.

The bounty and affordability of bourbon barrels compared to sherry casks is often reflected in the scotches they’ve aged. Try these bourbon cask-matured Scotch whiskies that cost $100 or less. 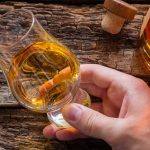 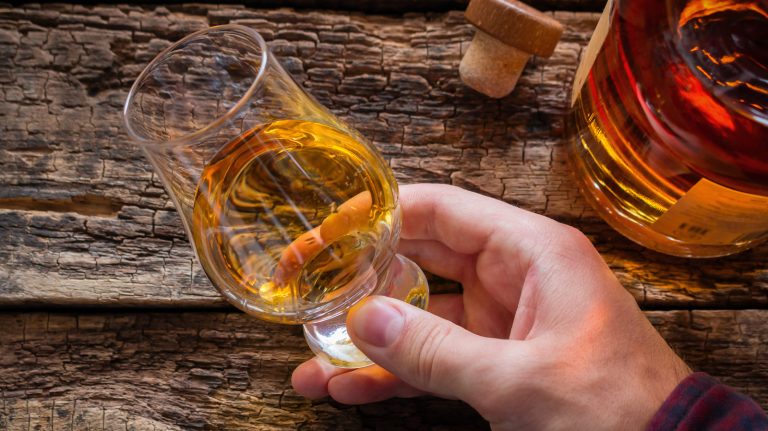