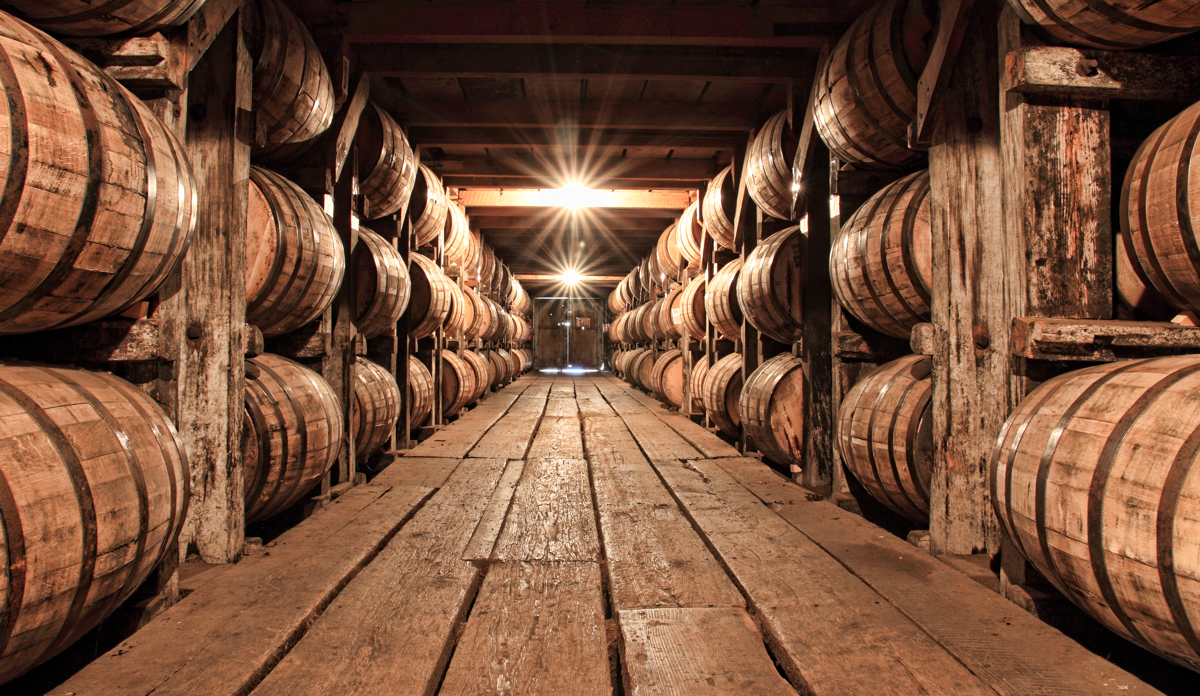 The age of your whisky might matter to you—but how important is the age of the barrels it aged in? As part of its Experimental Program, Buffalo Trace Distillery is making barrels with very old oak—300 years old, in fact. The company aims to find out what effects, if any, the age of tree at harvest could have on the whiskey. Most oak trees don’t live past 200 years old, so acquiring wood that managed to tack on another century is unusual. The staves used in the barrels were seasoned for a year before being filled with bourbon last December. They will age for at least six years and undergo annual monitoring to observe the progress of the maturation.

Buffalo Trace has been experimenting with a number of variables in the whiskey-making process for the last couple of decades, including using nontraditional grains for distilling; exposing barrels to infrared light waves before charring them; and the Single Oak project. The distillery says it has over 14,000 barrels of experimental whiskey currently aging, These include barrels inside “Warehouse X,” a building with separate chambers for conducting experiments on four variables: UV light, temperature, humidity, and air flow. Buffalo Trace releases some of the experimental whiskeys from time to time—so check back in six years or so to see the results of this particular project.