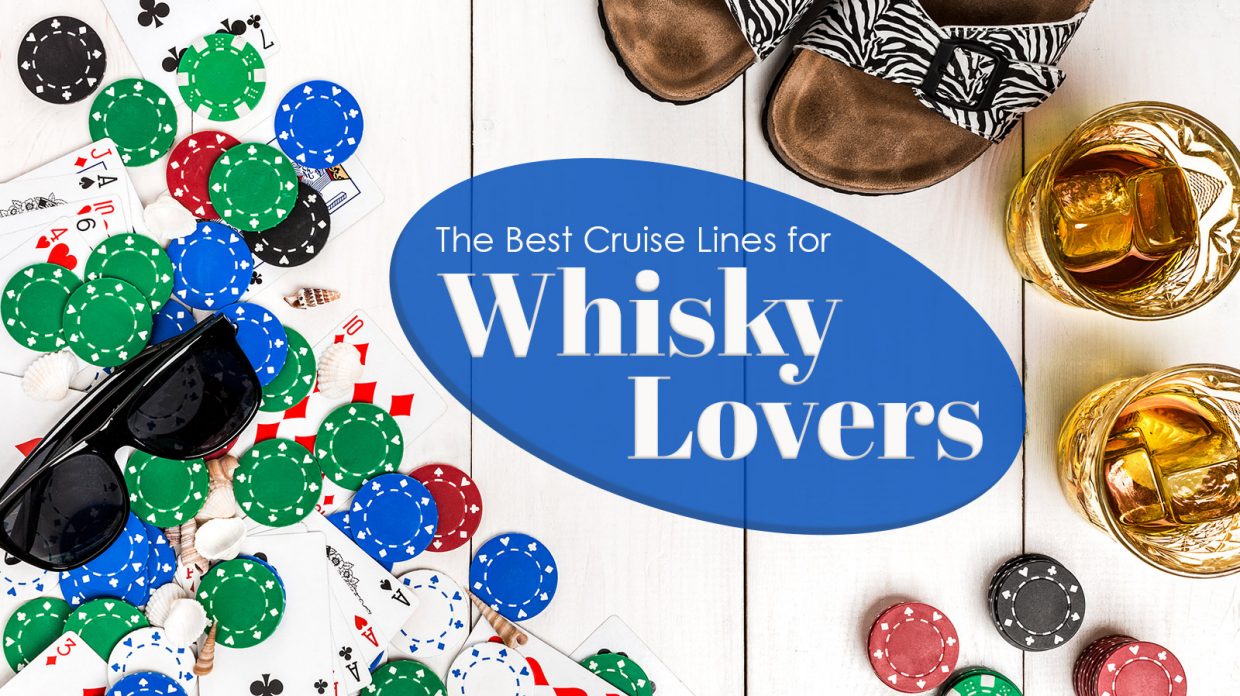 A lot has changed about the business of putting people on boats and sailing them around the world since Gavin “Captain Stubing” MacLeod strode the decks of “The Love Boat” in the 1980s. Take size, for example. The Pacific Princess, the real ship that the fictional Stubing navigated to and from Puerto Vallarta each weekend, had capacity for all of 780 passengers, whereas today’s largest cruise ship, Royal Caribbean’s immense Harmony of the Seas, can accommodate close to 7,000 travelers. And it’s not just the size of the ships that has grown, but also that of the cruise industry itself, with the trade group Cruise Lines International Association reporting that 24 million passengers were expected to set sail in 2016, up from a mere 1.4 million in 1980.

Then there is the extravagance of it all, far removed from the days in which cruising was mostly a pay-as-you-go proposition. Today’s luxury cruises, whether on ocean or river, are mostly all-inclusive affairs, offering plenty of whisky without the onerous drinks packages, bar tabs, and nickel-and-diming of passengers.

“The focus on whiskies as a luxury product is the most obvious change to me,” says Ross Martin, bar manager for Crystal Cruises. “Consumers are showing more interest in the backgrounds and histories of particular whiskies. It seems a trend for younger drinkers to order whisky, whereas in the past we mainly saw them with cocktails and vodkas.” Isaac “your bartender” may remain immortalized with a blender by his side in “Love Boat” reruns, but these cruise lines offer much more for today’s seafaring whisky lovers.

Crystal Cruises
From just a pair of ocean cruise ships, Crystal has recently expanded to river and yacht cruising, with ultra high-end, private jet AirCruises on tap for 2017.

While whiskies like Talisker 10 year old, Macallan Select Oak, and Knob Creek are included on most Crystal ships, those wanting greater selection can refer to the Connoisseur Club menu for malts like the Macallan Estate Reserve ($22). Irish whiskey fans will be content sipping on the Connoisseur Club’s Midleton Very Rare ($10) and Redbreast 12 year ($12).

All-in on Scenic translates to an admirable scotch selection, with malts like Macallan 10 year old, Lagavulin 12 year old, and premium blends such as Johnnie Walker Black all included, and Johnnie Walker Blue and Dalmore King Alexander III added for residents of the ‘top suites.’

Regent Seven Seas
The most all-inclusive of the all-inclusive, Regent goes so far as to offer flights, a pre-cruise hotel package, and all shore excursions within their pricing. These perks are supplemented with an enviable staff to guest ratio of 2:3.

On the whisky side, Regent’s single malt selection includes the three ‘Glens’—Glenfiddich, Glenlivet, and Glenmorangie—along with Macallan Select Oak and the predictable names in bourbon, Irish, and Canadian whisky. Higher-end spirits like Johnnie Walker Blue and Macallan Estate Reserve are also on board, selling for $40 and $34 respectively, prices that hardly create hesitation among the well-heeled crowd.

Seabourn
With a maximum of 300 suites on any of their four-ship fleet, Seabourn offers an intimate experience and boasts a partnership with UNESCO aimed at promoting what they describe as “sustainable tourism” at many world heritage sights.

It is also by some measure the leader in selections for the all-inclusive set, featuring a half-dozen malts covering diverse regions, from Laphroaig 10 year old to Auchentoshan 10 year old and Dalwhinnie 15 year old, a pair of Irish including the adventurous choice of a single grain Kilbeggan 8 year old, and seven American whiskeys including Woodford Reserve and Rittenhouse Rye.

Celebrity Cruises
The world’s second-largest cruise ship company, behind Carnival, embraces the more traditional ‘buy a beverage package’ model. This doesn’t necessarily translate to hardships for the whisky lovers aboard a Celebrity ship, as long as the premium beverage option is purchased for a price starting at $65 per day, plus an 18% added service charge.

This package offers access to malts like Glenfiddich 21 year old, Lagavulin 16 year old, and Aberfeldy 18 year old, as well as Woodford Reserve Double Oaked bourbon. Purchasers of the standard package can enjoy splashing some soda atop their Cutty Sark, Dewar’s, or Jim Beam.