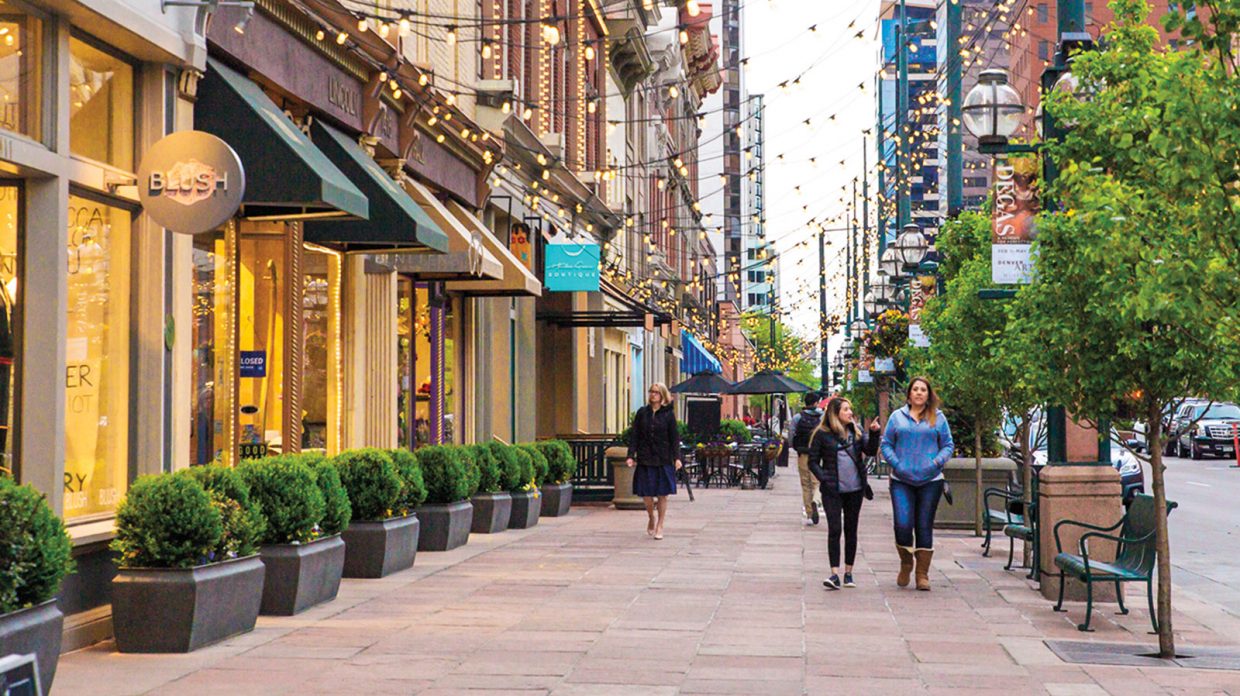 Denver lies at the heart of the Colorado Spirits trail, making it the perfect base for exploring the state's distilleries. (Photo by iStock)

Everybody knows cowboys love their whiskey. And that thirst is well-satisfied by the proliferation of distilleries in Denver, the city at the heart of the Colorado Spirits Trail, which now counts more than 60 producers. Stranahan’s is perhaps the best known nationally; launched in 2004, it remains at the forefront of American single malt whiskey, and their annual Snowflake release is a modern cult classic. Leopold Bros., operating as a brewer since 1999 and distiller since 2001, and Laws Whiskey House epitomize the Colorado farm-to-glass zeitgeist, with an emphasis on grain sourcing and malting. Farm operations like Whiskey Sisters Supply have stepped up to serve the craft whiskey industry and its demand for unusual grains. You’ll taste their labor in the work of upstarts like Rising Sun, with their certified organic bourbon and rye and Ironton Distilling, producers of a beech-smoked single malt and a blue corn whiskey.

While there’s plenty of made-in-Colorado whiskey to be tasted, Denver also offers the fine whiskey sipping you’d expect of a major metropolitan area brimming with youthful vigor (the median age here is just 34!). World-class lists are on display at Hearth & Dram, with over 350 whiskies on offer, while recent L.A. export Seven Grand exceeds 700 selections.

If you expand your reach just a bit, the possibilities are even greater: in Colorado Springs, Distillery 291 is recognized for their rye, and Breckenridge Distillery, the world’s highest, is an hour and a half outside Denver (close by western standards). Denver has been a great beer town for decades, and we know that where beer goes, whiskey follows.

Pints Pub
Established at the onset of single malt mania in 1993, this scotch-centric bar offers over 275 expressions and educational courses.

Stranahan’s
Single malt mavens! Their Yellow Label just keeps getting better and is a key ingredient in Tincup American whiskey.

Whiskey Throwdown and Doughnut Showdown
With dozens of distilleries participating, Denver’s whiskey and doughnut scenes converge in this annual event. Guaranteed to turn your hole world upside down.