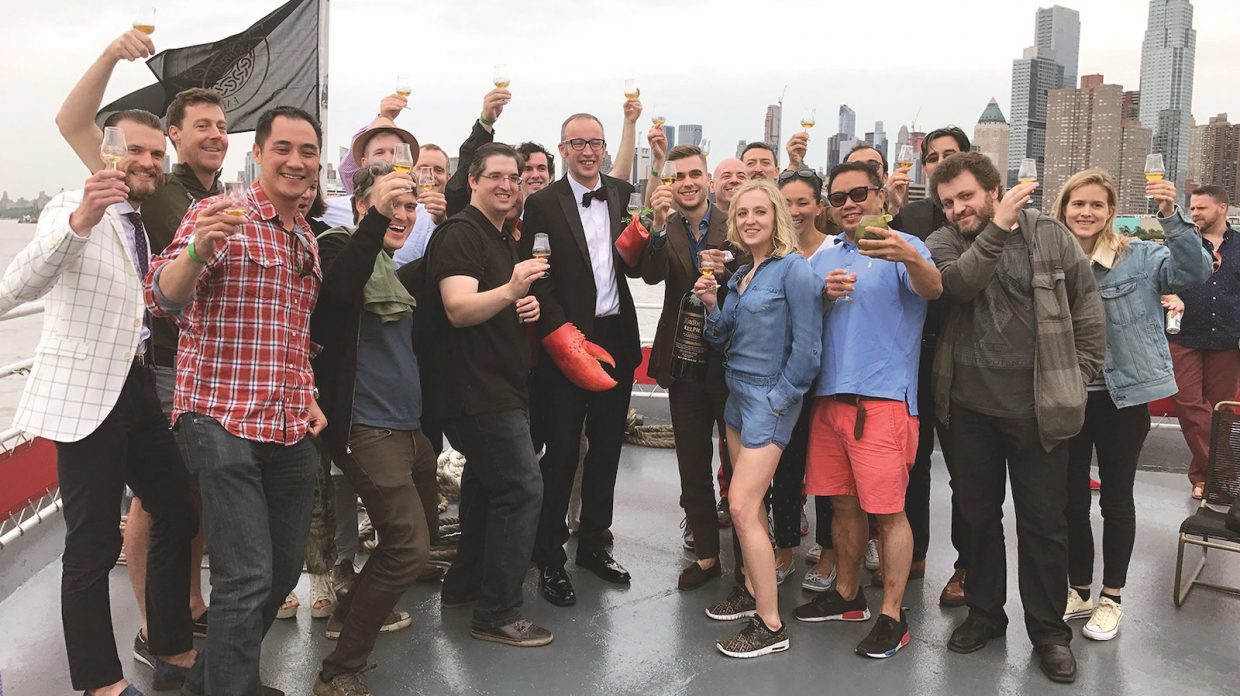 When a great idea takes root, it can become fixed in one place—or it can send out shoots and spread. For one New York City whisky club, the expansion has been rapid and far-reaching, sprouting new chapters across ten countries and 22 cities with more planned.

It all started in a Chinese restaurant with a few friends, including one who worked at whisky retail hub Astor Wine & Spirits, getting together to share bottles; eventually, the group moved to meeting in each other’s apartments. Over time, members moved away to London and Los Angeles, and they wanted to take the whisky-focused camaraderie with them—and so the international Drammers Club was born.

In 2016, founding member Charlie Prince took the lead on developing and growing the club globally, traveling to each new city to help set up its chapter. “[We want] to keep the vibe that we have in New York, which is key to what makes Drammers Drammers,” he says. “The perception of whisky out there is that it’s old men in suits in a library and it’s very stiff, and we try to counter all of those clichés, so it’s very informal. People wear T-shirts, we have pizza, we play hip-hop in between opening bottles. The idea is to make it accessible and fun, and not have any signal that anyone’s not welcome because they don’t know enough about whisky.”

Meetings revolve around tasting, of course, but Prince says keeping the tone laid-back is paramount; often there will be a joke contest, with the prize being a pour of rare whisky or some branded swag. And while the founding New York club is the model, Drammers chapters adapt to their membership. “Each city has its own vibe,” Prince explains. “Paris is a great example of that. Our anchors there are in the music industry, and unlike the other chapters, we have a couple of turntables at the events. Some people show up with a bag of vinyl, and while we’re opening the different whiskies, they’ll take turns spinning on the turntables.”

Meeting sizes vary: In New York, Prince aims for around 30 people, and more if there’s a special guest like Buffalo Trace master distiller Harlen Wheatley or Dalmore master blender Richard Paterson. These days, meetings don’t always take place in members’ homes, although they often do, which means that each potential new member gets vetted by others. “We put a premium on that, making sure that we’re comfortable with people before we get them involved,” Prince explains. Fees are charged by meeting and primarily cover the cost of bottles, although this year Prince plans to launch a supplementary membership level with an annual charge for accessing private cask picks. Members can bring guests to meetings, but those who have no prior connection to Drammers can reach out through the website.

The club originated with members sharing or splitting the cost of bottles, and that practice is still the primary vehicle for tasting, although when whisky professionals visit, they often bring their own product for the group. Many Drammers are collectors and can offer rare bottles that wouldn’t otherwise be available; Prince and his cohorts also scour auction sites for special whiskies to build a tasting around. Whisky is the focus, but meetings will sometimes feature mezcal and other spirits.

A Drammers member can attend any other chapter’s meeting, so that there’s no interruption to regular club involvement when traveling. Prince aims to coordinate connected tastings across all the chapters soon, so that members from Mumbai to Mexico City can all be enjoying the same whisky simultaneously, interacting with each other remotely. “The goal is to build a global network of people that would be fun to hang out with,” Prince says. “I kind of joke that whisky is the excuse for us to get together, but really what made it fun from the beginning was just getting to meet the other people who love this stuff. If you get off the plane in Paris, you may not otherwise know people there, but shoot off a note to the Drammers group and say, ‘I’m part of Drammers LA or New York or whatever,’ and you’ve got drinking buddies.”

Drammers Club At A Glance

How to join a meeting: If you know a Drammers Club member, ask them to bring you to the next meeting. If you’re unknown to the group, contact them and arrange to meet for a drink; once they get to know you, you’re in.

Planning a Trip? Drop In On An International Whisky Club 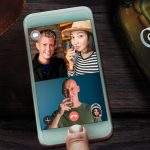 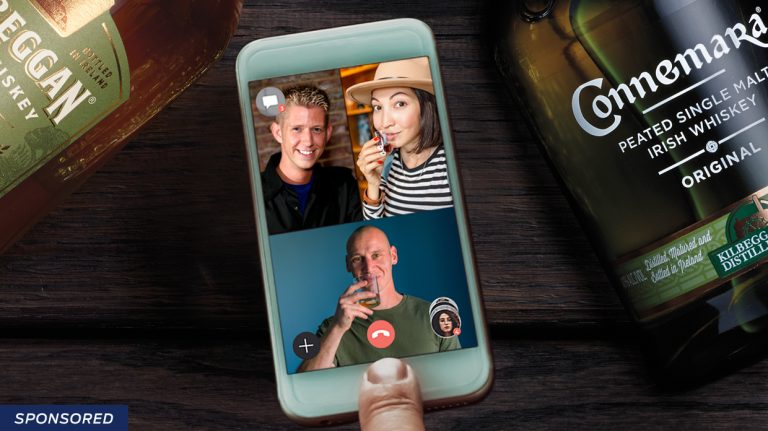