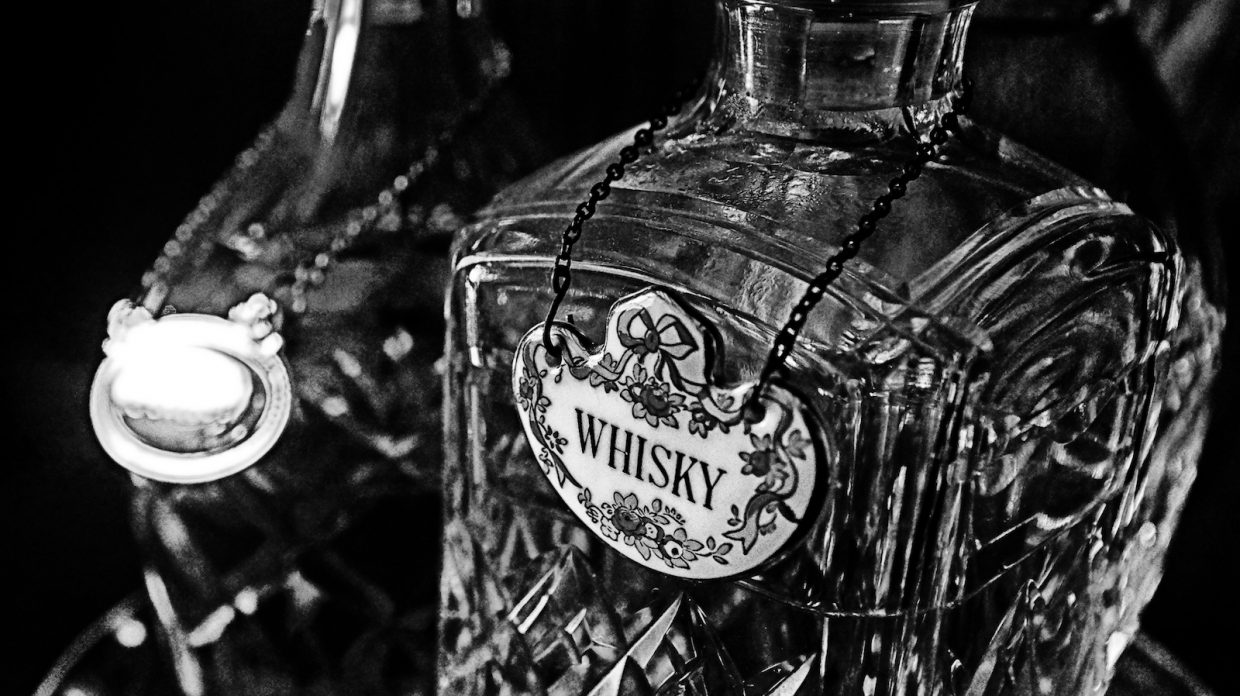 These bars and restaurants serve whisky with a side of spookiness. (Photo by iStock/Alphotographic)

Many bars and restaurants across the country are known for serving fine spirits, but only a select few purport to be haunted by them. Check out these five establishments from ghost to ghost—er, coast to coast—where you’re sure to enjoy some fine whisky, and maybe some otherworldly delights.

The Basement Tavern—Santa Monica, Calif.
Tucked away in the basement of an 1880 Victorian house, this upscale bar is haunted by the ghost of a former resident named Delia. General manager Gilbert Cantu will happily fill you in on the building’s history, its resident spirit, and the bar’s bourbon-centric selection of rare whiskeys, including Pappy Van Winkle 23 year old offered in a vertical flight ($1,200). Bartender Samantha Hara has seen the lights flicker and heard the walkie-talkies suddenly squelch, while fellow bartender Chenaie Cohen felt the sensation of cold fingers touching her back. For happy hour, Delia’s Elixir—bourbon, lemon, and raspberries—is just $5.

Chumley’s—New York, N.Y.
This upscale West Village bar and restaurant was originally a speakeasy during Prohibition run by Henrietta Chumley. Her spirit is said to still reside there, often spotted sitting by the fireplace. Others say Chumley’s is haunted by the heroic firefighters of the local Engine 25, Ladder 5, who perished on 9/11 and still like to play the jukebox. The bar offers roughly 150 different whiskies, including some rarities like Macallan 21 year old, Bruichladdich Black Art 1990, Ichiro’s Chichibu Port Pipe, and Royal Salute 21 year old.

The Grackle—Austin, Texas
A small but popular dive on the east side, The Grackle has a carefully curated selection of over 250 whiskeys including Van Winkle, Hibiki 21 year old, Yamazaki Mizunara, and Michter’s 20 year old. It also offers a friendly spirit—in the form of a feline ghost named Frankie. Owner Tim Murphy says, “I know it sounds weird, but there are consistently things knocked off low storage shelves in the mornings when we open up. Like spots a cat would rub up against to scratch its back. [We get] pockets of cold air around our ankles as well….” The bar offers $5 shots of Buffalo Trace during what Tim calls the “longest happy hour” (noon to 9 p.m.). That, mixed with the antics of Frankie, makes for a purr-fect combination.

Pat O’Brien’s—New Orleans, La.
Originally a speakeasy before going legit in 1933, this French Quarter bar/restaurant hot spot is most famous for creating the Hurricane, although whisky-loving spirit seekers will want to sample the Battle Crye (which uses Sazerac rye) or a Mint Julep. Locals and tourists alike have reported encountering supernatural activity, and multiple ghosts are said to haunt the premises, making themselves known by the mysterious stomping of boots, playing the piano, and physically pushing around patrons and staff.

Stone’s Public House—Ashland, Mass.
Originally built in 1832, this casual and intimate Irish-American gastropub is supposedly haunted by a bounty of spirits, including a traveling salesman murdered for cheating in a poker game, three of the conspirators involved in the crime, a tavern regular who died in 1890 (loving the place so much he never left), and a little girl often seen staring out a second floor window. A list of over 40 whiskies includes craft bourbons from Hillrock, WhistlePig, and Garrison Brothers, while the Stone’s Corpse Reviver cocktail (made with Basil Hayden’s bourbon) is aptly named for ghost hunters. 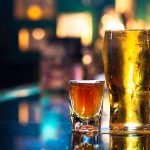 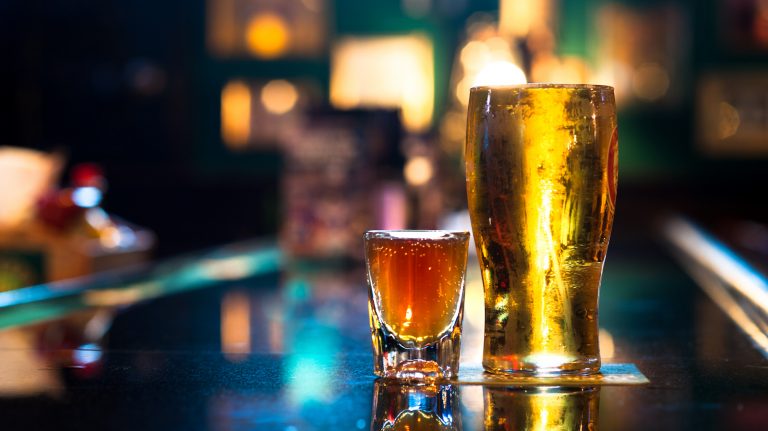 The beer and shot combination is making a return, with added emphasis on high-quality whisky and thoughtful pairings. 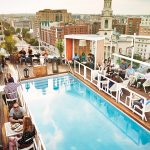 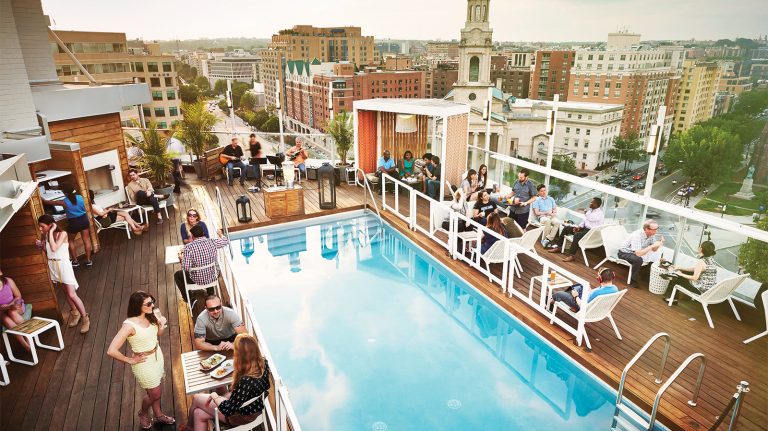 Cool your toes and refresh your palate simultaneously in Las Vegas, Miami, and beyond. 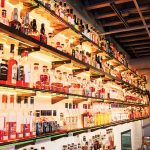 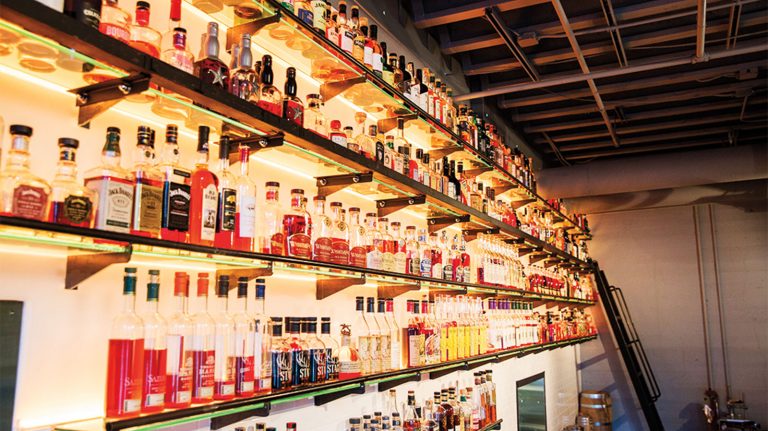 Pair your bourbon (or scotch, Irish, or rye) with a bed at these standout hotel whisky destinations.