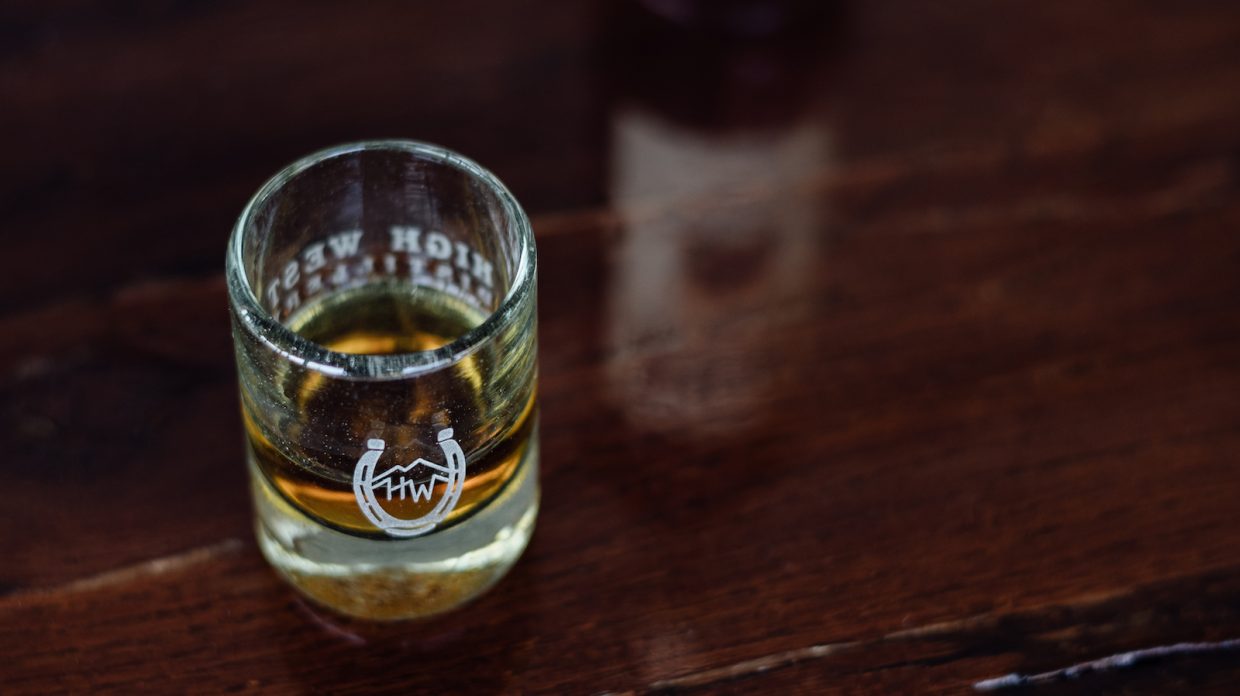 Utah's High West is releasing a single malt whiskey made with a complex array of component liquids. High Country American single malt will initially be available in Utah, going national in 2021.

High West Distillery has built its reputation on blending, but it’s making a complete 180 with its newest whiskey: High Country American single malt, debuting on Dec. 6. The Utah-based producer has long sourced whiskeys for labels like Rendezvous and Double rye, A Midwinter Night’s Dram, Bourye, American Prairie bourbon, and the bourbon-rye-scotch mashup Campfire. And starting in 2018, it began blending its own house-made rye into some of these recipes. But until now, there has been very little whiskey from High West that was 100% house-made. (Some unaged whiskey and Valley Tan, an oat and wheat whiskey blend, are made at the distillery but sold only in Utah in small amounts.)

A single malt, by definition, can come from only one distillery, and it can include only malted barley in its mashbill. But that doesn’t mean it can’t be blended together with different liquids with unique flavor profiles. “We’ve always shown that we can make the most complex, unique, interesting whiskey by doing intricate blends,” says master distiller Brendan Coyle. “That’s the same thing that we’re doing with this American single malt. It’s a blend of three different recipes across three different barrel finishes. It’s not an easy way to go about it, but it’s definitely true to our business model and where we found success in our products along the way.”

The 44% ABV High Country draws on a mind-bendingly complex array of component liquids. Coyle starts by distilling three different recipes, all 100% malted barley—a “tri-malt” recipe, comprising mainly two-row malt with small amounts of crystal-60 brewers’ and chocolate malts; a 100% two-row pale malt recipe; and a 100% imported Scottish peated malt recipe. The whiskey is fermented and distilled on the grain, a departure from Scottish and Irish practices that filter out the grain after mashing. After distillation, each recipe’s distillate is filled into three different cask types: new charred oak, used bourbon and rye casks, and port casks. With the resulting nine different whiskeys, Coyle has a broad palette of flavors to draw upon when blending. The first release of High Country contains six of the nine different whiskeys, ranging in age from two to nine years. 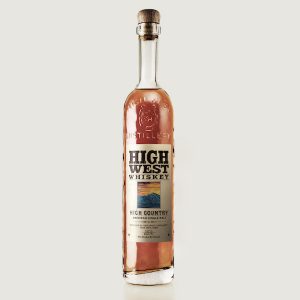 Unlike most distilleries, High West’s production is spread across two sites: its Park City saloon and its ranch facility in Wanship, Utah. Each site must operate under a separate DSP (distilled spirits plant) license, and whiskeys from both facilities are included in High Country. By some arguments, that would make this whiskey a blended malt rather than a single malt, but Coyle says that would be splitting hairs. “[All the liquid] is coming from 100% High West Distillery-owned facilities,” he says. “They’re really one and the same. In a way, it’s like running two different recipes in one location—just happens to be two different locations, but controlled by the one driving force.”

Coyle explains that the Park City and Wanship stills each produce different flavors, an advantage for High West’s blending practices. “They’re both pot-reflux hybrid stills, but they’re designed in a different way where you can actually push different flavors and aromas depending on what recipes we run on each one,” he says. “That’s a big differentiating point that we like in our blending…It gives us more options—more opportunity for a higher-quality product.”

Unlike its other labels, High West will never source whiskeys for High Country; that was the reason for developing such a complex stable of liquids for the final blend. “We want to carry forward with what we feel has defined High West and what we’ve done successfully over the years,” Coyle explains. “We struggled with this for a long time—how to come out with a 100% High West-distilled product and not quote-unquote devalue our other products. Because there are a lot of people out there who still think, ‘Well, if you made it 100%, then it’s going to be better than something that you didn’t make 100%.’ We obviously don’t feel that way; we think that there’s a lot of art and singularity behind creating these complex blends.” In developing the nine different component whiskeys, High West is able to hew to the definition of a true single malt without sacrificing its desire for complexity.

High Country is starting off small-scale, available in the coming year only in Utah for $80, but the whiskey will be nationally distributed by 2021. With its debut, High West plans to become more active in the American Single Malt Whiskey Commission, a group of distillers pushing for an official designation for the burgeoning style. “The flavor profile of American single malt whiskey is being defined right now,” Coyle says. “If you fast-forward five or ten years from now, [we’re going to see that] this is that golden age for American single malt whiskey—when it really gets defined and when it really comes into its own and people on a global scale really take notice of it. We want to help define it.” 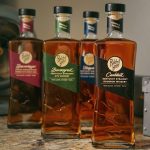 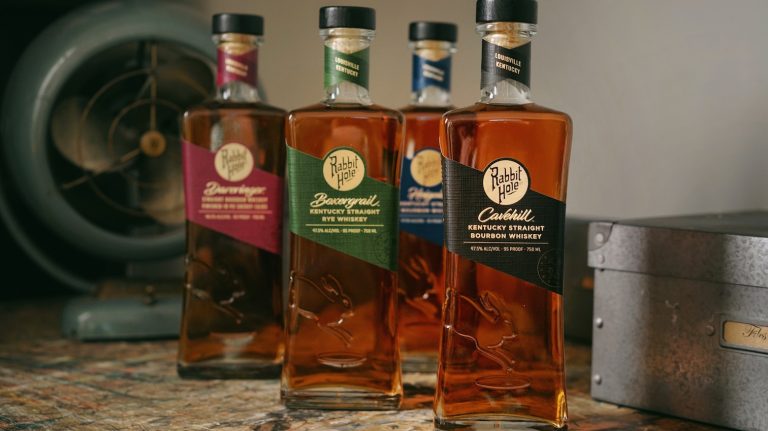 The Louisville distiller pays tribute to influential figures, like Muhammad Ali, in its redesigned bourbons and ryes. 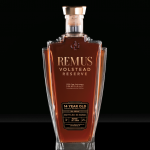 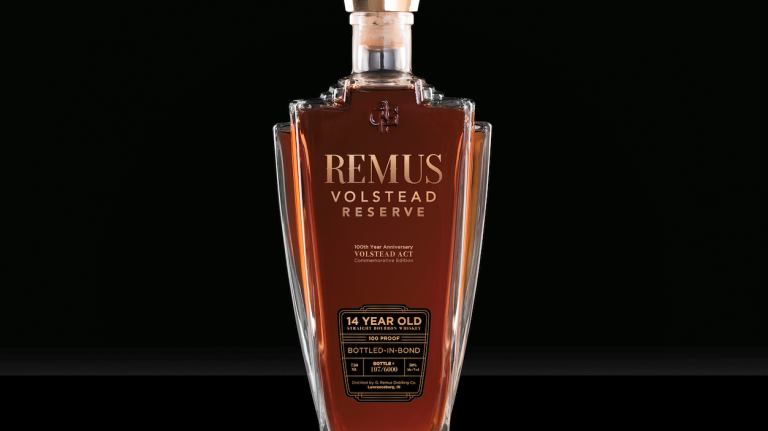 The limited-edition Remus Volstead Reserve is the first bottled in bond whiskey for the George Remus brand.