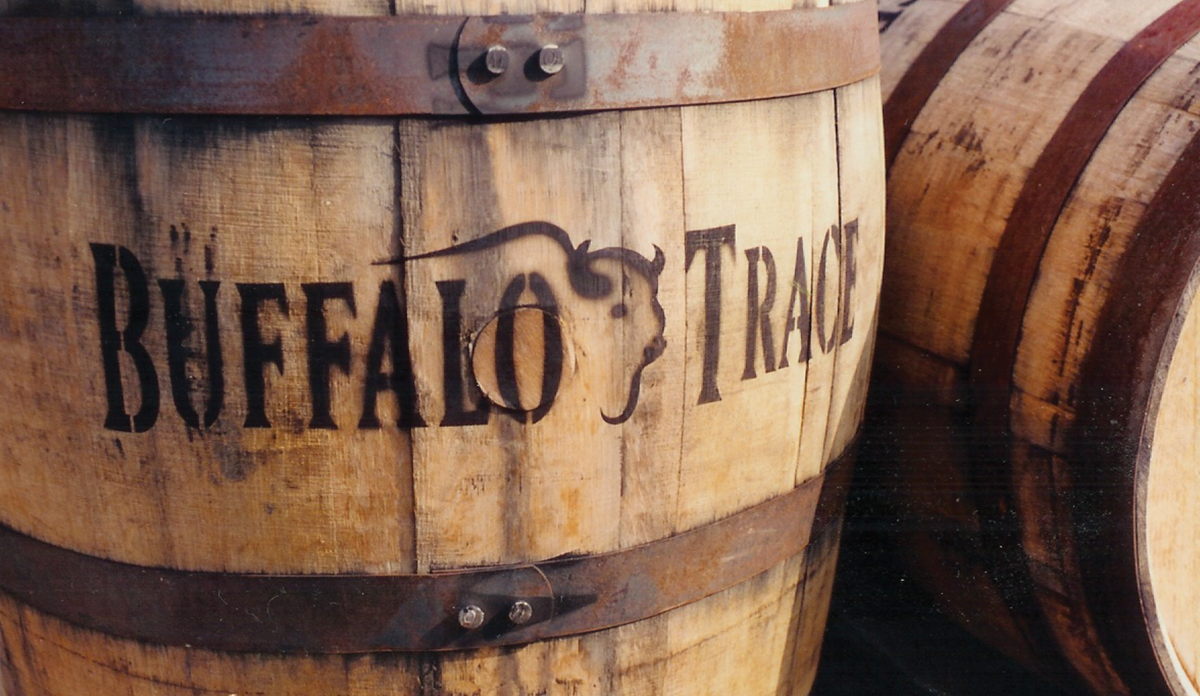 A class-action lawsuit was quietly filed on November 18th alleging that Buffalo Trace Distillery, Old Charter Distillery Co. and parent company Sazerac Co. have deliberately misrepresented Old Charter 8 as an 8 year old bourbon. The suit was filed in the U.S. District Court for the Southern District of New York by Nicholas Parker on behalf of himself and others who have purchased Old Charter 8. It alleges seven counts of deceptive acts or practices, false advertising, unjust enrichment, breach of warranty, fraud, and negligent misrepresentation and seeks compensatory, statutory, and punitive damages, as well as to put a stop to the “illegal practices.”

Old Charter was sold as an 8 year old bourbon until January 2014, when Buffalo Trace rebranded it as Old Charter 8 while keeping its pricing the same—about $18 for a 750-ml. bottle. The lawsuit contends that Old Charter’s “labeling still misleads consumers to believe that the bourbon is aged 8 years,” pointing out the number 8 on the neck and main labels and language that reads “gently matured for eight seasons in century old brick warehouses….The word ‘seasons’ unambiguously means ‘years.’ This is readily apparent from the labels of Defendants’ prior 8 year and 10 year aged Old Charter products, which claimed to be matured for ‘eight seasons’ and ‘ten seasons,’ respectively.” (Old Charter 10 year old was discontinued in 2013.)

The filing even includes photos showing how closely the label of the no age statement (NAS) Old Charter resembles the age-stated product, as well as photos of Old Charter 10 year old and 8 year old labels. Perhaps most crucially, the suit alleges that the quality of Old Charter has declined since the change to NAS, and it cites online comments and blog posts as evidence. The class is estimated to be “in the hundreds of thousands” and represents all persons in the United States who purchased Old Charter. As far as lawsuits go, this one makes for an interesting read—you can find it in full here.

Parker is represented by Scott Bursor, Joseph Marchese and Yitzchak Kopel of Bursor & Fisher PA. The firm has been active on the class-action consumer litigation front, successfully garnering a $12 million settlement in 2015 for consumers who bought underfilled cans of Starkist Tuna and suing Starbucks earlier this year for underfilling its lattes.

Whisky Advocate reached out to Sazerac, but the company declined to comment.

Have you noticed a decline in the quality of Old Charter 8 since the switch? Would the presence of an “8” on the bottle lead you to believe this whiskey is at least 8 years of age? Tell us about it in the comments.