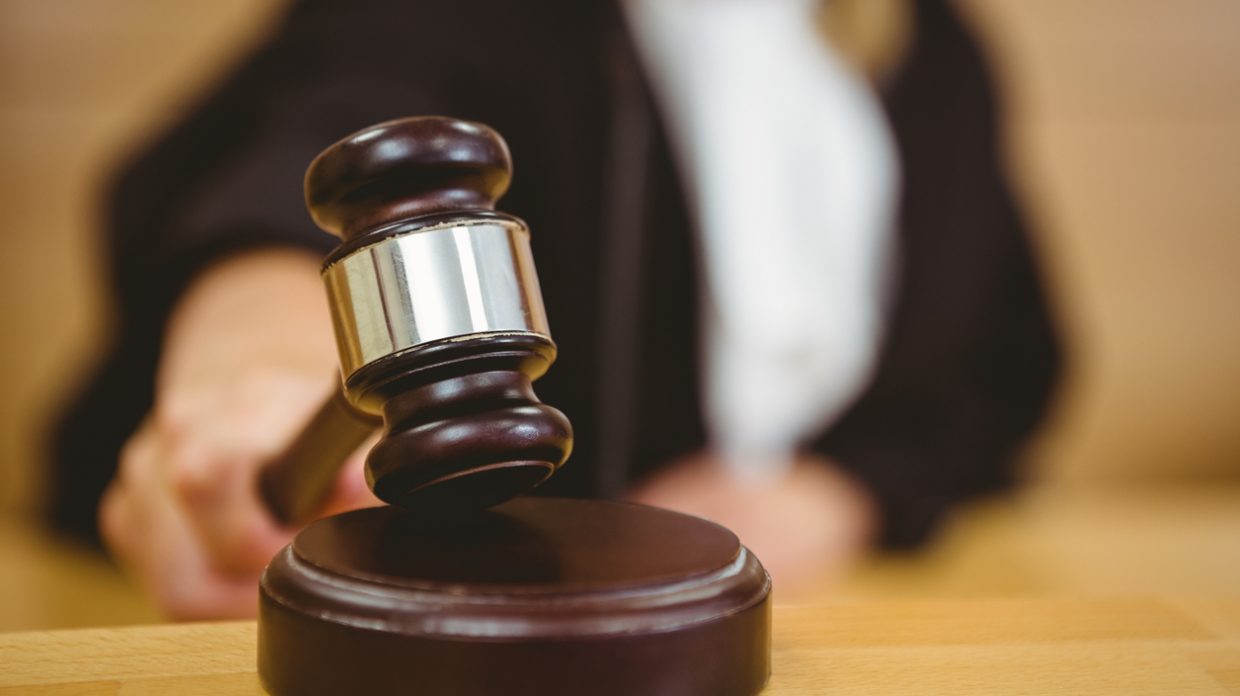 Washington, D.C.-based distillery Jos. A. Magnus is suing the makers of Highland Park for trademark infringement over the scotch distiller's Magnus single malt. (Photo by iStock/Wavebreakmedia) 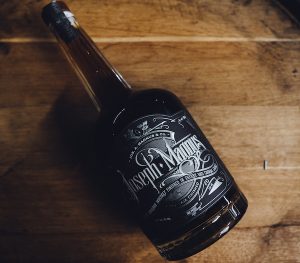 Jos. A. Magnus argues that Highland Distillers—a subsidiary of Edrington Group, the company that owns Highland Park, Macallan, and numerous other spirits brands—doesn’t have the right to use the mark “Magnus” on the Highland Park single malt it sells in the U.S., which “bears a similar design and overall appearance” to Jos. A. Magnus’s own labels. “Both products feature a solid black label with stylized white writing and design,” according to the complaint, which also accuses Highland Distillers of unfair competition and false designation of origin under the Lanham Act, codified at 15 U.S.C. §1114 and 15 U.S.C. §1125. Highland Park Magnus is “likely to cause confusion, mistake, and deception as to the affiliation, connection, association, origin, sponsorship or approval of [Highland Distillers’] goods and business activities,” the complaint says.

In fact, Jos. A. Magnus alleges that “significant actual confusion” has already occurred, claiming that customers who have ordered its own “Magnus-branded distilled spirits” in bars and restaurants have mistakenly been served Highland Park’s Magnus whisky instead, while distributors and retailers have mistakenly filled customers’ orders for Jos. A. Magnus’ distilled spirits with Highland Park’s “infringing” whisky. Furthermore, Highland Distillers “have used [Jos. A. Magnus’] Magnus marks and colorable imitations of them with the intention of trading on the goodwill and reputation of [Jos. A. Magnus’] marks.”

Jos. A. Magnus & Co. formed in 2015, named after Joseph Alexander Magnus, a pre-Prohibition distiller, and began promoting and selling distilled spirits using its “Magnus-formative marks” that same year—around two years before Highland Distillers started marketing and distributing its Magnus single malt, according to the complaint. Additionally, the American company owns federal trademark registrations for “Magnus,” and has invested “considerable resources” to develop and promote its Magnus marks, to the extent they’ve “come to be associated exclusively with goods and services emanating exclusively from [Jos. A. Magnus].” 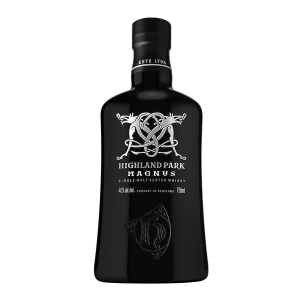 Highland Park Magnus is named for distillery founder Magnus Eunson, who—according to Highland Park’s website—set up an illicit still in the 18th century at the High Park spot overlooking Kirkwall, where the distillery still sits today. The complaint states that in June 2017, Highland Distillers attempted to register its Magnus trademark with the U.S. Patent and Trademark Office (USPTO) for “alcoholic beverages except beers,” but Jos. A. Magnus & Co. objected, and the government rejected the application. Highland Distillers later submitted a new trademark application for Magnus for “scotch whisky,” which USPTO suspended in September 2018 because of a “likelihood of confusion” with Jos. A. Magnus’ then-pending trademark application for its Magnus brand and design for “whiskey, gin, and distilled spirits.”

Yet Highland Park continues to market the Magnus label in the U.S.; Wine-searcher.com shows it to be widely available. When Whisky Advocate approached Edrington for comment, corporate affairs and social responsibility director Marc Bromfeld said, “We’re aware that a claim has been made, and the matter has been passed to our lawyers for review,” but declined to comment further. Jos. A. Magnus & Co. didn’t respond to multiple requests for comment.

Jos. A. Magnus’s complaint requests an injunction preventing Highland Distillers from using any of the Magnus trademarks, and demands destruction of all “prints, packages, wrappers,” and other materials that use the trademarks. The company also seeks “sufficient” damages, plus profits from Magnus single malt sales in the U.S., among other sums.

Co-defendant Reserve Bar, meanwhile, has removed Highland Park’s Magnus bottle from its advertising. “This is a dispute between Jos. A. Magnus and Highland Park regarding its Magnus bottle,” ReserveBar.com president Lindsay Held says. “We have nothing to do with that dispute. Similar to any advertising or marketing platform, or any publisher, we are not liable for displaying this bottle. We are neither the seller, manufacturer, or distributor of that bottle. When we heard about this dispute, we immediately removed the bottle from our advertising platform.” Held adds that the suit was filed, but not served or commenced, because Jos. A. Magnus and Highland Distillers are “apparently working out a business resolution of the dispute between the two of them,” and both companies have “assured” Reserve Bar that it would be dropped from the lawsuit.