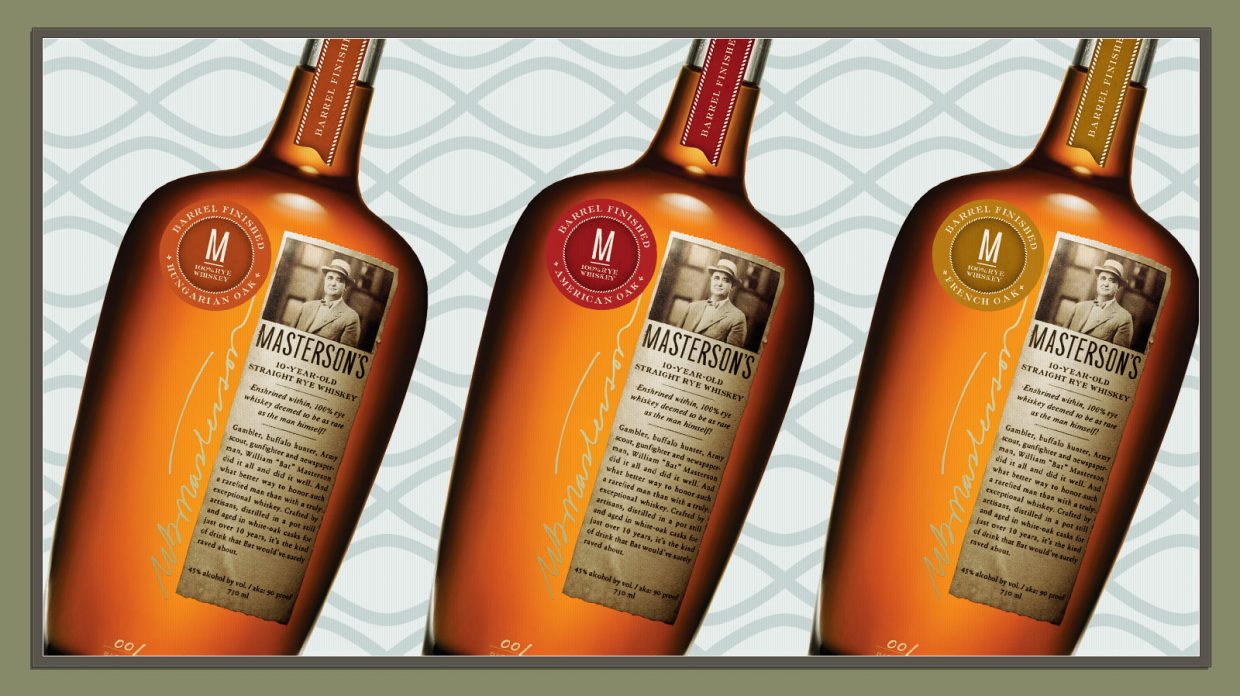 This is regular 10 year old Masterson’s that has undergone a finishing period in one of three different barrel types: American, French, or Hungarian oak. The finishing period varies depending on how new the barrels are to start, ranging from a month to several months. The whiskies will be consistently available as part of the Masterson’s range, though limited in quantity. 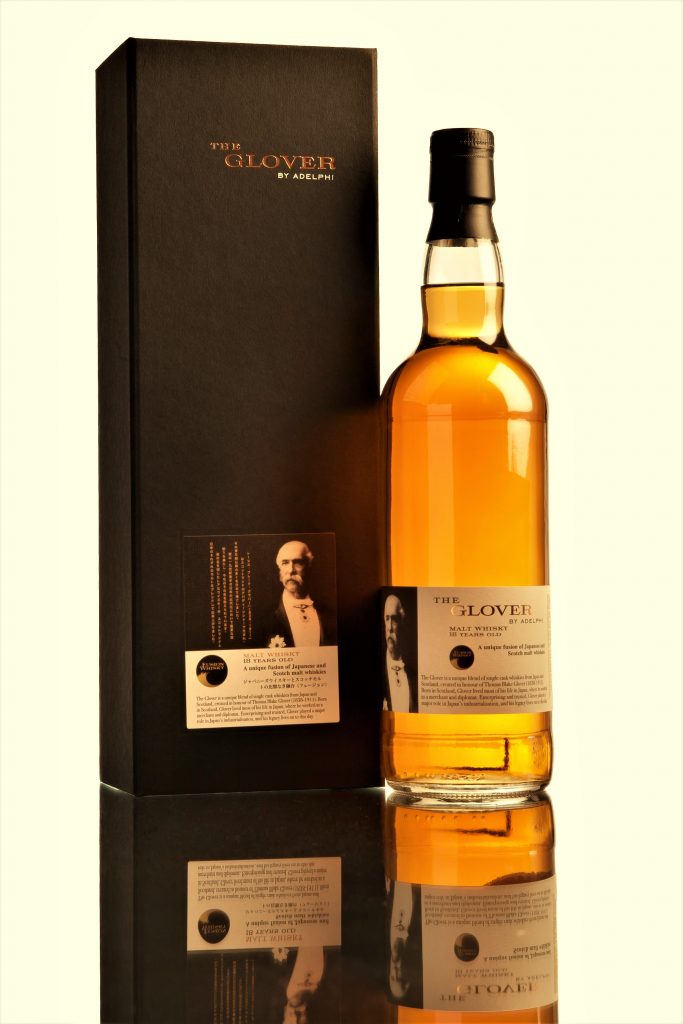 The world’s first Japanese-Scotch fusion whisky—named for 19th-century merchant Thomas Blake Glover, the so-called “Scottish Samurai”—is back for its fourth round, combining a blend of Speyside scotches and malt whisky from Japan’s shuttered Hanyu Distillery.

Previous releases of The Glover, which is blended by Adelphi Selection, included a 22 year old and a 14 year old, launched in 2015, and another 18 year old, launched last year. The blends have varied, but all have contained Hanyu. Adelphi plans to continue releasing new fusions of scotch and Japanese whisky.