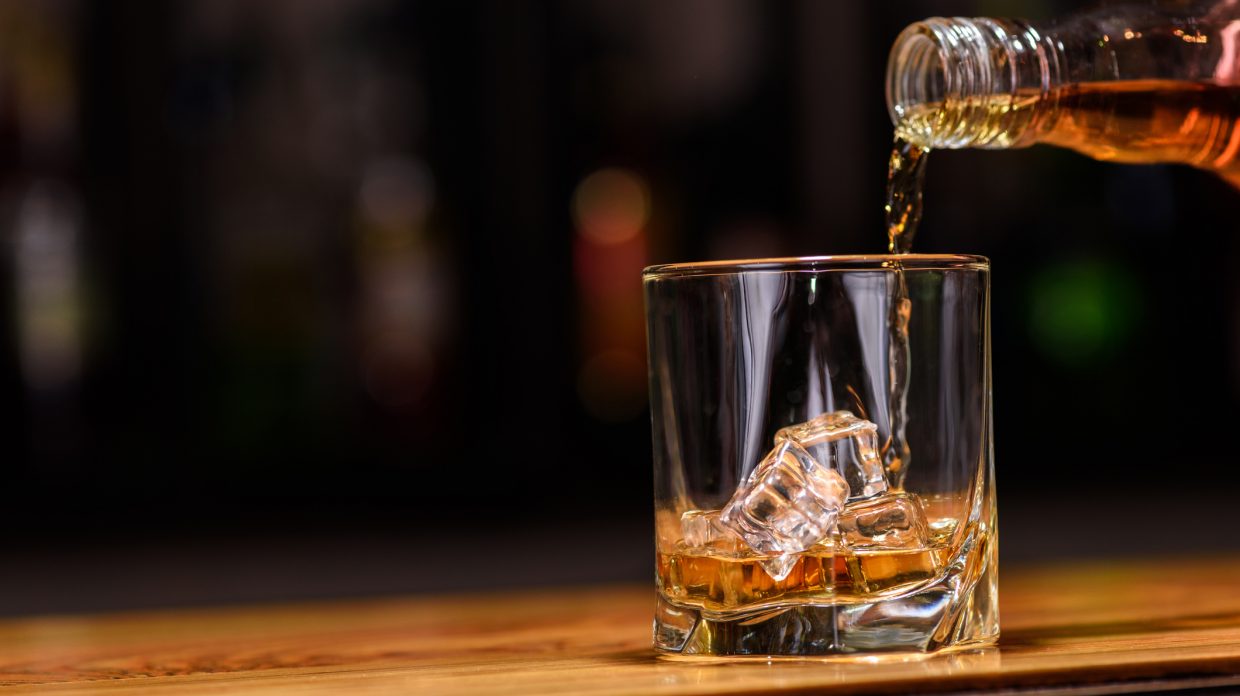 Whiskies are released for all sorts of special occasions, including weddings, coronations, and of course, birthdays. But in a real first, Wyoming Whiskey is debuting a bourbon celebrating the solar eclipse, which takes place on August 21st. Also new this week: Early Times is launching a limited-edition bottled in bond bourbon, while Clyde May’s has a 9 year old cask strength whiskey. And a new “hybrid” blend of bourbon and rye called Copper Cross is hitting store shelves. 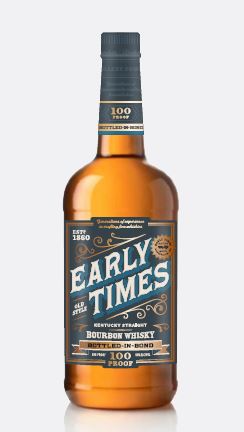 Because Early Times has long been aged in used barrels, it hasn’t been able to call itself a bourbon; it’s just a Kentucky whiskey. Back in 2011, Early Times released a bourbon (aged in new charred oak barrels), but it was removed from the market a few years later—so it’s interesting to see this new bottled in bond expression coming out. We look forward to trying it and letting you know what we think. 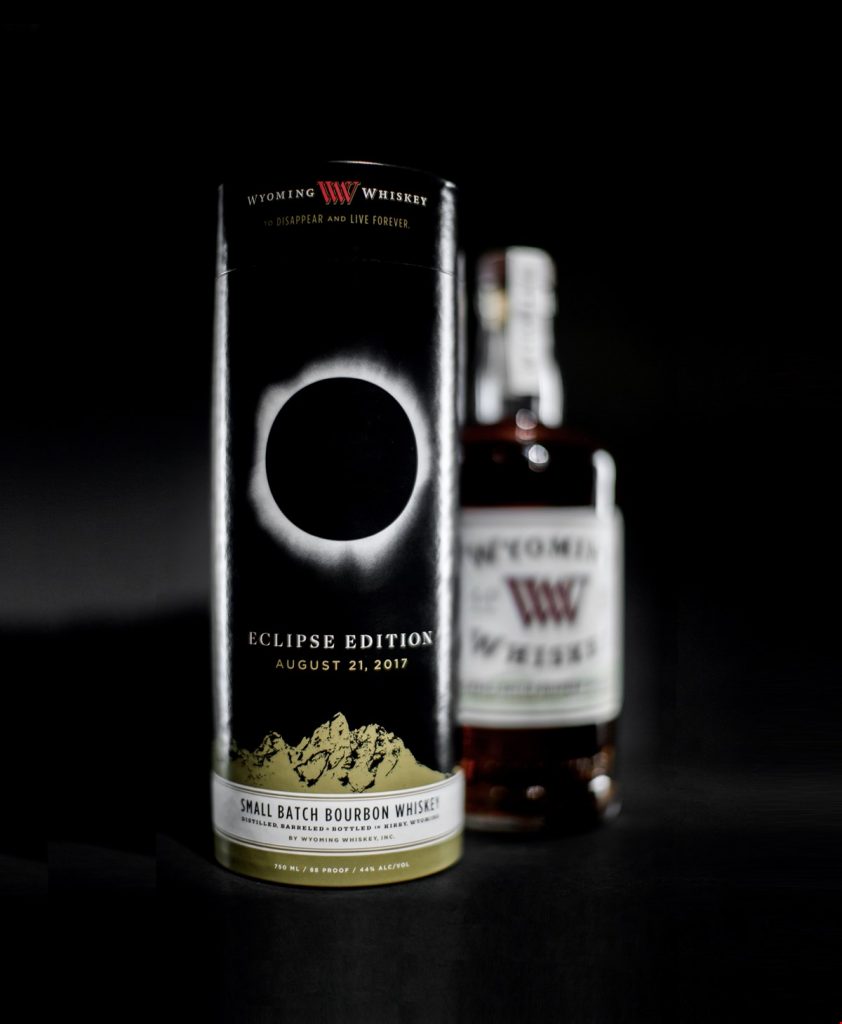 This is a special batch of Wyoming Whiskey’s 88-proof bourbon that came from 24 select barrels, meaning the flavor profile will be slightly different.

Whiskies have been released for all kinds of frivolous reasons over the years, but we like one that celebrates the super-cool and super-rare phenomenon of a total solar eclipse. 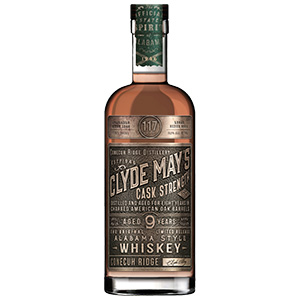 Clyde May’s purports to be an “Alabama-style whiskey,” which is not a regulated term. The brand adds dried apples to the barrels of maturing whiskey, but the whiskey itself—which comes from an undisclosed source—is not made in Alabama. 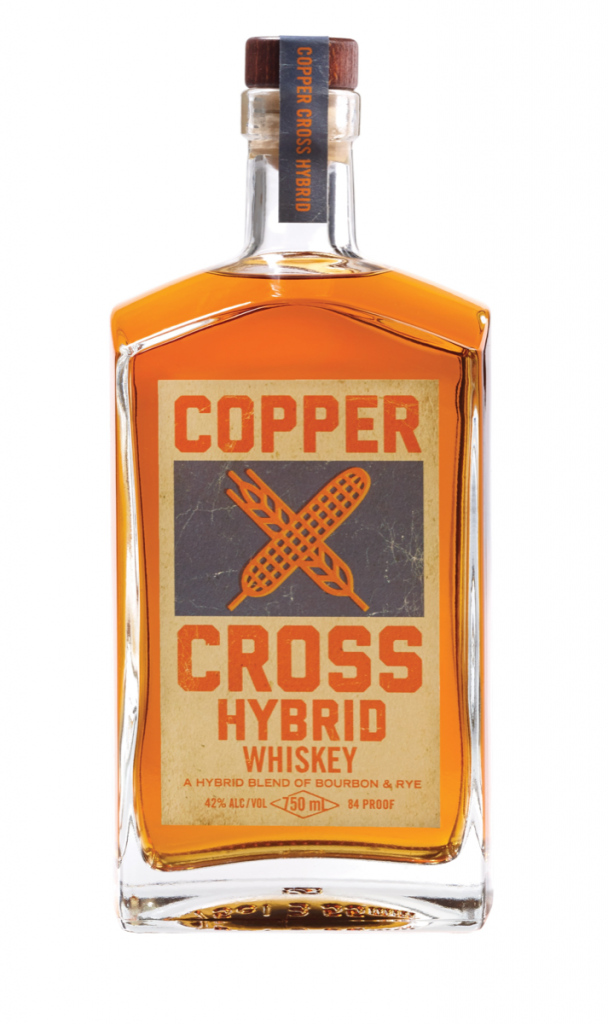 Both whiskeys came from Indiana, most likely from MGP Distillery (that 95% rye mash bill is a dead giveaway). The whiskey is put through a proprietary process to remove impurities before being bottled in Iowa.