We welcome two new single malts this week—Rampur, from India’s far north, and Laphroaig from Islay. 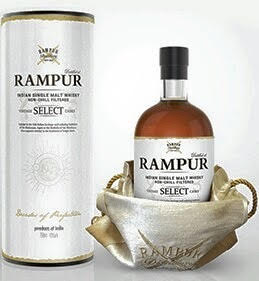 Rampur joins Amrut and Paul John in the ranks of Indian single malt whisky. Unlike the other two brands, which both hail from India’s southern half, Rampur is made at the foot of the Himalayas in Uttar Pradesh.

We’ve been impressed with existing Indian single malts like Amrut Spectrum, which just won our World Whisky of the Year award, and look forward to trying this one. 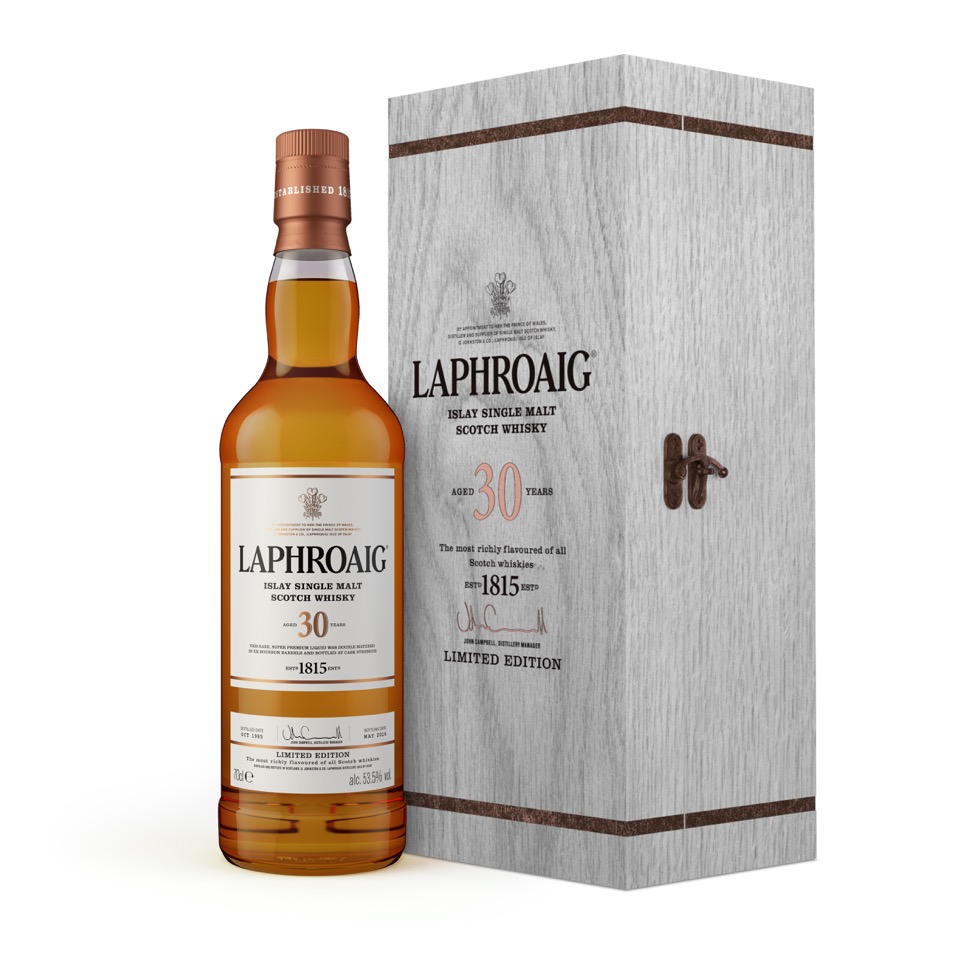 Aged in first- and second-fill bourbon casks, this is a limited-edition expression that won’t come around again.

With this much age, the whisky loses much of the medicinal peatiness of younger expressions on the palate, but it’s unmistakably still Laphroaig.