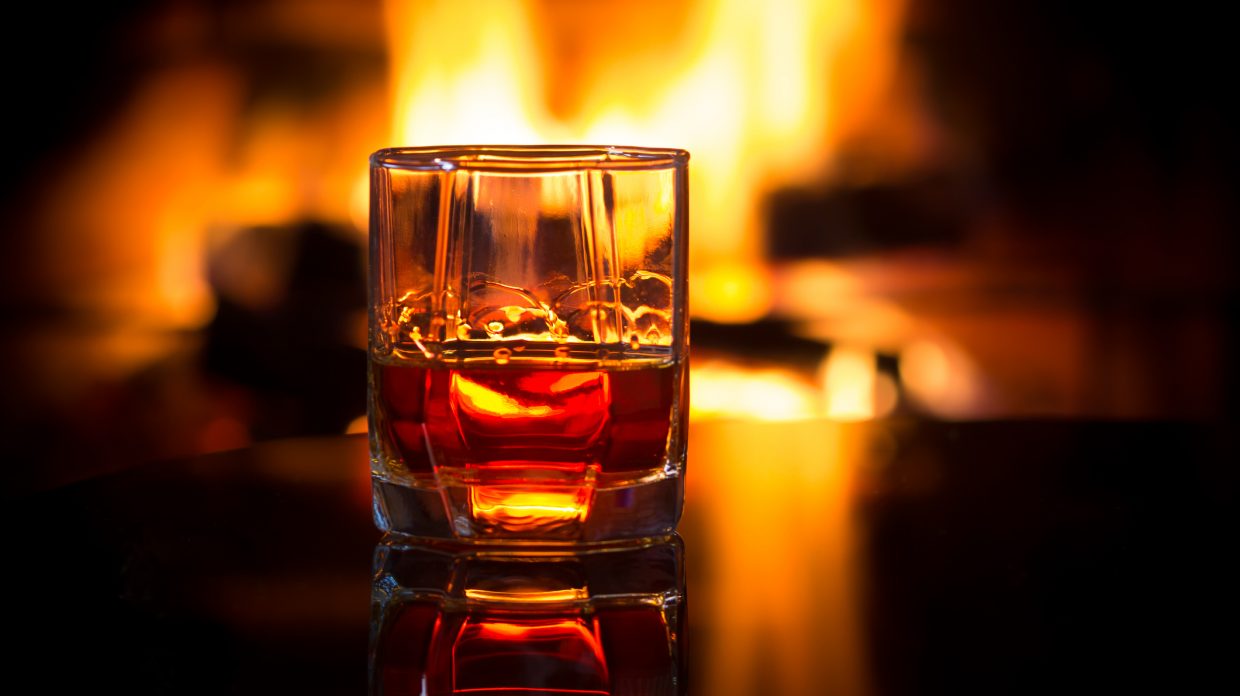 Warm up with a new whisky this week. (Photo by LarisaBlinova/iStock)

In addition to the news that Casa Cuervo is purchasing Pendleton Whisky, this week has brought several new releases.

BenRiach is rolling out a 21 year old single malt that aged in four different casks: bourbon, virgin oak, Pedro Ximénez sherry, and red wine. The whisky is initially available overseas, but will be coming to the U.S. in 2018. Stay tuned for pricing and availability details.

Two Irish whiskeys are making their debut online only. Knappogue Castle 12 year old Special Reserve is a higher-proof version of the standard single malt, available at ReserveBar.com. Meanwhile, DWD The Heritage Edition is a blended Irish whiskey that resurrects an old brand from the 19th and early 20th centuries.

Brooklyn’s New York Distilling Company has released a version of its Ragtime Rye, finished in applejack barrels. The whiskey meets all the standards for New York’s new Empire Rye category—one of eight whiskeys currently available with that designation.

Meanwhile, Copperworks Distilling in Seattle is rolling out its latest release, a single cask, cask-strength single malt that will be for sale at the distillery and online.

Finally, Glenglassaugh Distillery has released eight single cask single malts, ranging in age from 30 to 50 years old. The whiskies will not be available in the U.S. Read on for full details. 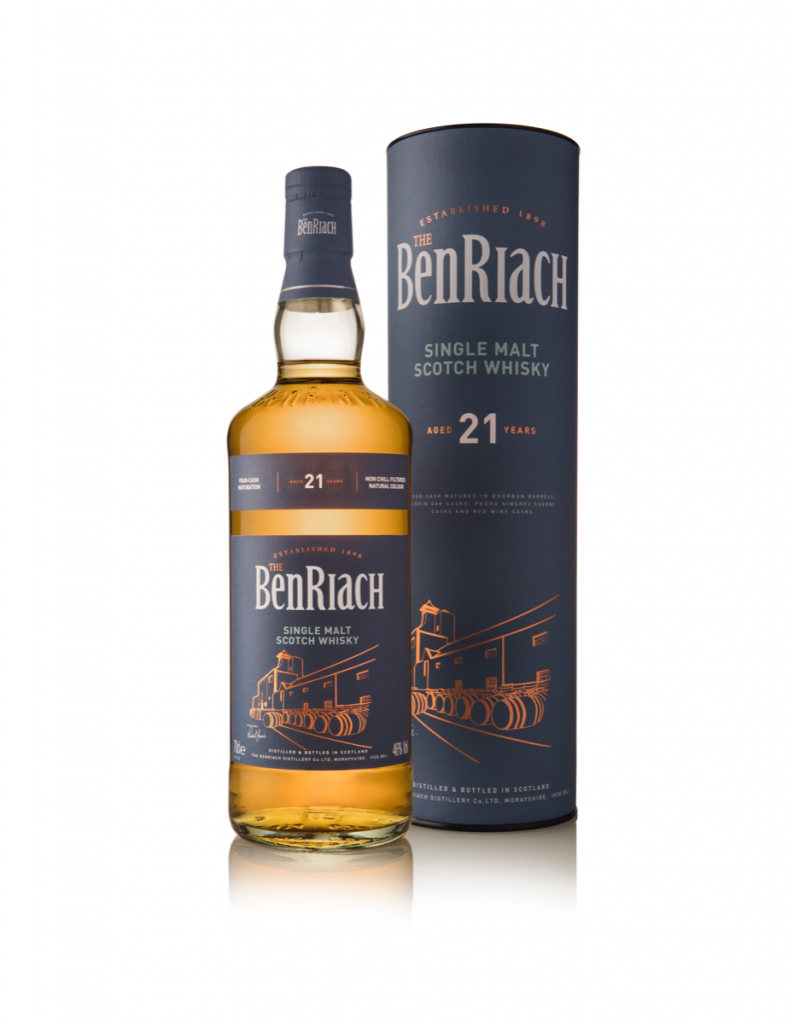 While it’s launching first in the UK and other overseas markets, this whisky will arrive on U.S. shores in 2018, though the price in dollars has not yet been announced. In addition, a peated 21 year old BenRiach will also be released in 2018. 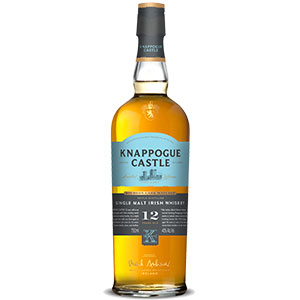 This special edition of Knappogue Castle’s 12 year old single malt is 46% ABV, up from the usual ABV of 40%. It’s only available online.

Knappogue Castle released another limited-edition 12 year old last year that scored 92 points and was the Value Pick for our Spring 2017 issue. Will the higher proof justify a $23 increase in price on this whiskey? If we get the chance to review it, we’ll let you know. 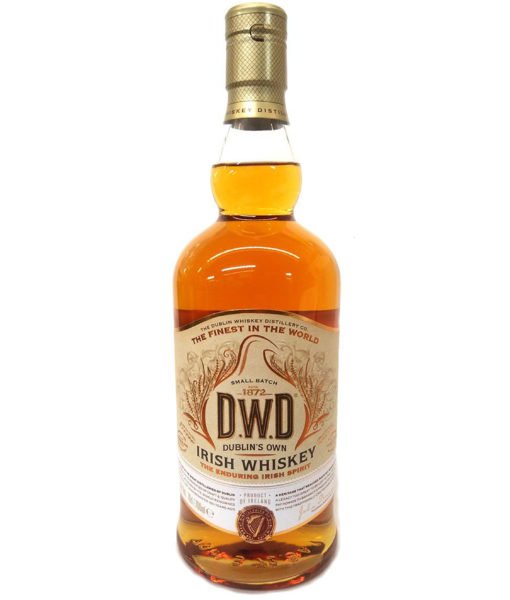 This is a blend of malt and grain whiskeys distilled two or three times and aged between 5 and 10 years. DWD stands for Dublin Whisky Distillery Company, a historic Irish whiskey maker.

Once upon a time, Irish whiskey outsold just about every other type of whisky, and Dublin was home to numerous distillers and bottlers. The Dublin Whisky Distillery Company (spelled without the e) was one of those, operating for decades from the 19th century until its closure in 1942. 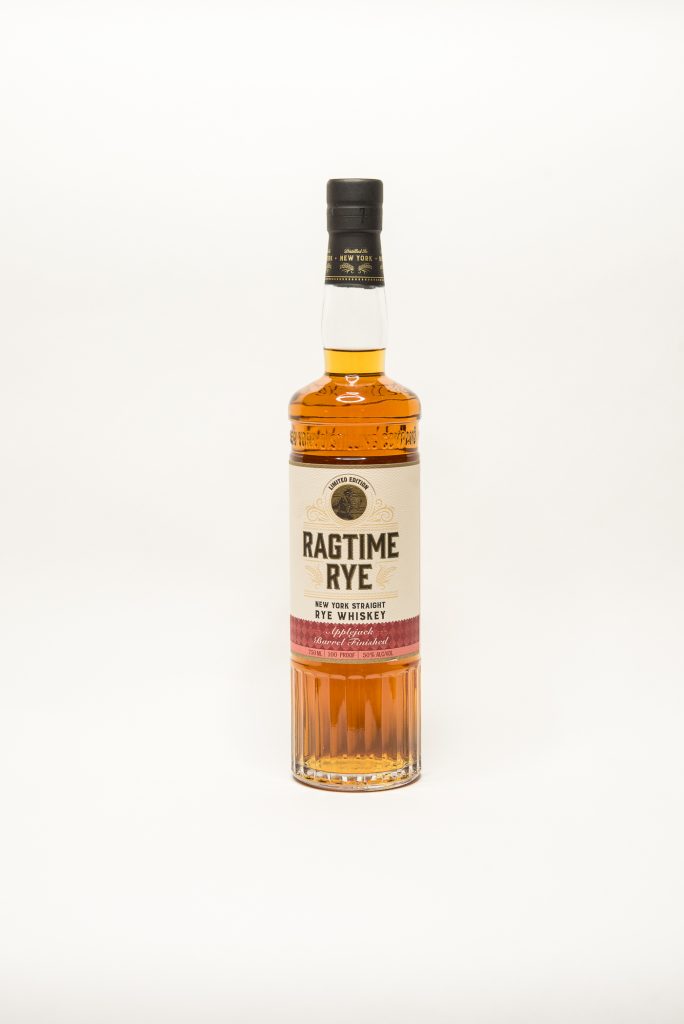 This whiskey is one of eight ryes released by New York State distillers as part of the new category they’ve created called Empire Rye. Per the group’s website, the standards of identity for Empire rye are 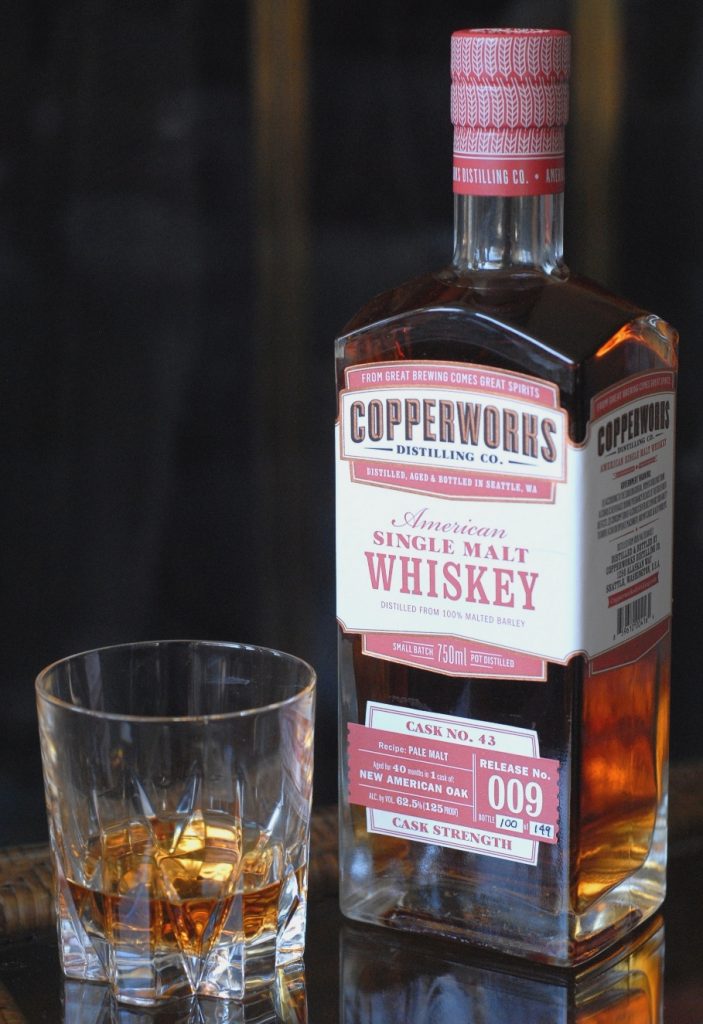 The latest release from Seattle’s Copperworks Distilling is a cask-strength, single cask single malt, available only at the distillery and in the online store.

Copperworks’ first release came out in 2016, and scored 86 points in our Buying Guide. 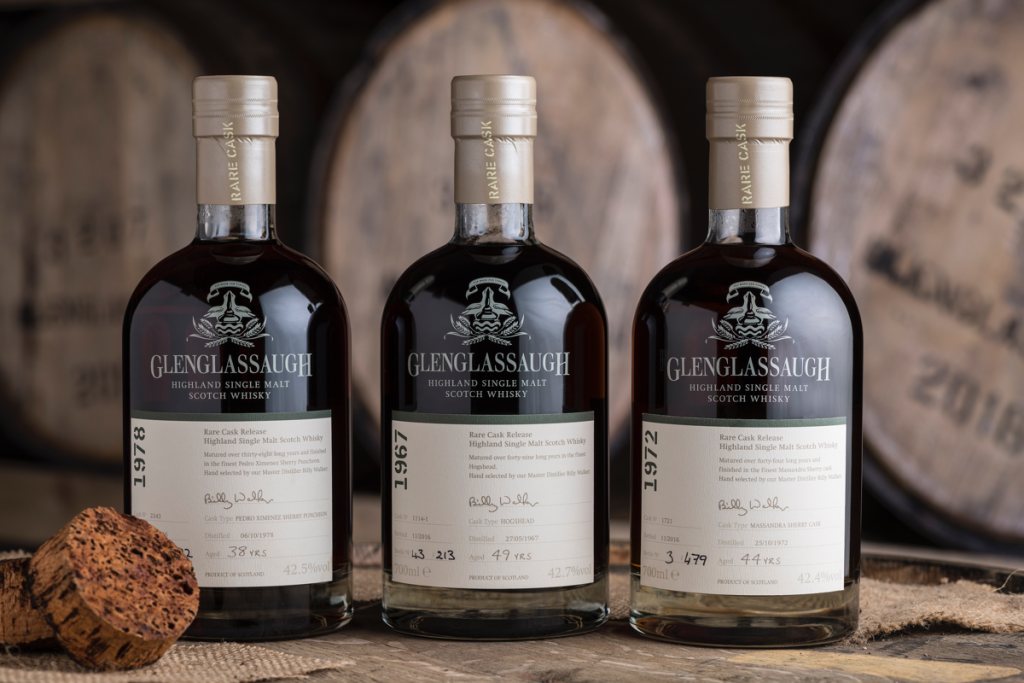 Look at the ABV on that 50 year old whisky—40.1%. That’s cask strenght, but is barely legal, since scotch must be bottled at a minimum of 40% ABV. Looks like they got to it just in time!