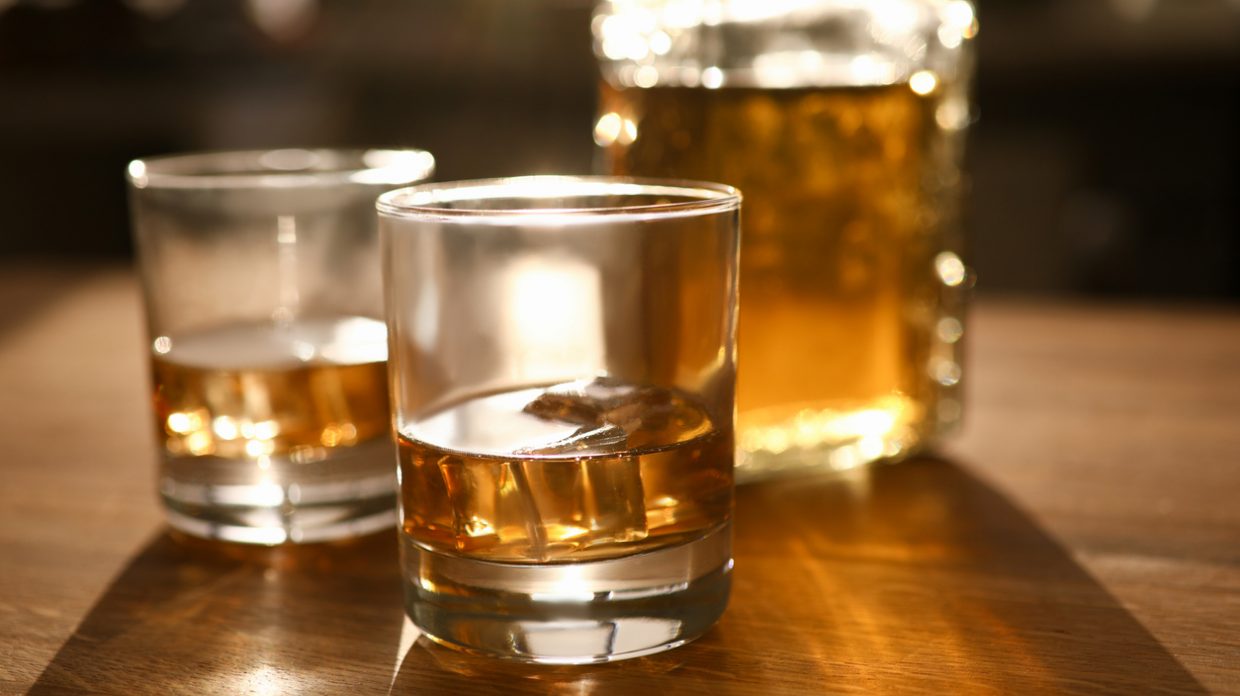 Whisky lovers have more options than ever before, but tariffs and taxes could put a crimp in this age of enjoyment. (Photo by iStock/Ivan-balvan)

Update Jan. 8, 2020: With the threat of 100% tariffs on scotch and Irish whiskey—and whole lot more, including basically all wines from the EU—looming, I’ve also contacted the U.S. Trade Representative to voice my opposition; you can too, via this online form and by leaving a comment on the Review of Action.

I often say that there’s never been a better time to be a whisky drinker. Sure, maybe 15 years ago you could pick up 25 year old Macallan for under $500, and Diageo’s Special Release bottlings of Port Ellen—while still considered luxury—cost £110 in 2001 versus £4,500 for the recently released Port Ellen 39 year old. Once upon a time, Pappy Van Winkle went wanting for buyers, and bottles of Weller Antique actually sold for their list price. And let’s not talk about the dusty, delicious bottles of bourbon that seemingly littered liquor stores in the early 2000s—and that were more or less cleaned out by the mid-aughts.

Was that a “golden age?” Not really. Those bargain-basement prices were due largely to the much smaller pool of whisky drinkers; bottles sat on the shelf because there were far fewer eager buyers. Good news for a select few drinkers trolling for deals; not so positive for the whisky industry, which thrives on healthy demand. The last decade or two have seen that demand rise, and now it’s safe to say we’re firmly in a boom of whisky making and drinking—one that I think will last for a generation.

This current whisky age has even more to offer whisky lovers than those heady days of cheap bottles. While many of the bigger name whiskies have gotten more expensive, there are plenty of others that have kept pricing in line with inflation, and still more that have sought to compete by arguably underpricing against their competition (I’m looking at you, Glenmorangie). And there’s simply more whiskies to choose from, period. I report on new releases every Friday, and some weeks it’s a full-time job just to keep up with the press releases about upcoming bottles.

The United States now has around 2,000 craft distilleries (not all making whiskey, of course—but I’d wager a majority are). In the past 15 years, dozens of whisky distilleries have opened in India, Taiwan, Japan, and all across Europe; Ireland alone has gone from three distilleries in 2009 to dozens operating as of 2019. Scotland, too, has seen new producers popping up, as has Canada. For many of these newcomers, it will be years before their whiskies are mature enough—and available enough—to make a dent in the marketplace. But their very existence proves how lucky we whisky lovers are to be around to cheer them on.

What could possibly go wrong? Well…whisky is getting more expensive, especially if you’re a European drinking bourbon or an American who loves single malt scotch, thanks to the tit-for-tat tariffs that the European Union and U.S. have levied against each other’s products. (The Trump administration recently announced the possibility of raising its 25% tariff on scotch to 100%—a blow that few, if any, companies could absorb without raising prices significantly.)

And even if you’re an American who sticks to domestically made whiskey, your favorite bottles could be hit by a 400% tax increase on distillers as soon as a year from now, thanks to the expiration of the Craft Beverage Modernization and Tax Reform Act (CBMTRA). This rollback of excise taxes on the first 100,000 proof gallons made by distilleries was introduced two years ago, with an expiration date of Dec. 31, 2019. Although right now it looks like Congress will pass a one-year extension of the tax break, there’s no guarantee that it will eventually, or ever, be made permanent. What that means is that craft whiskey distillers—pretty much all of whom make well under 100,000 proof gallons a year—may have to figure out whether to raise prices, or to take cost-saving measures like cutting jobs or scaling back production because they will have less capital to buy grain and equipment. According to a survey by the American Craft Spirits Association, 5% of craft distilleries could be forced to close if this tax cut expires. Any of these scenarios is bad news for whisky lovers, and for the health of the whisky industry overall.

The term “golden age” is loaded with assumptions that there’s only upside, but that’s never truly the case. I still think that this is the best time in history to be a whisky drinker, but I also realize how foolish it would be to take that for granted. Earlier this month, as the CBMTRA was in limbo, I contacted my representatives to encourage them to support this bill (you can too, via this online form—or better yet, call them). When election season rolls around, I plan to vote for candidates who support free trade over political grandstanding. It’s not just about whisky—but when my favorite drink gets dragged into the fight, I feel compelled to defend it.

Higher prices aren’t going to keep me from drinking whisky—but I’ll pay them more willingly when they result from demand, and not politics. 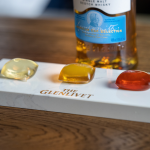 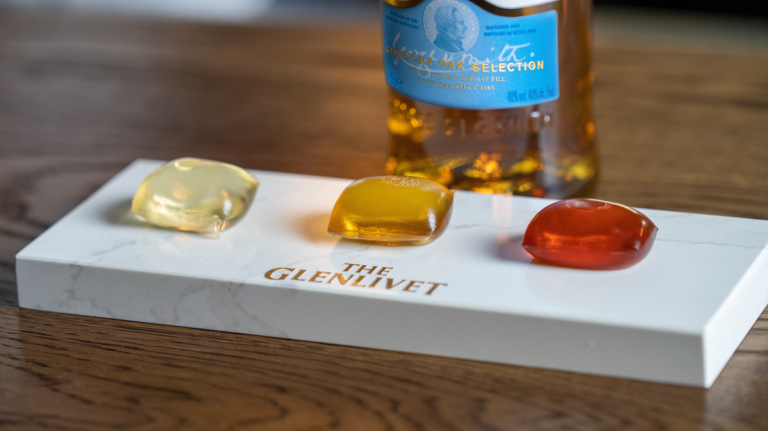 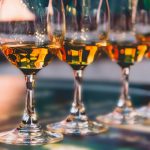 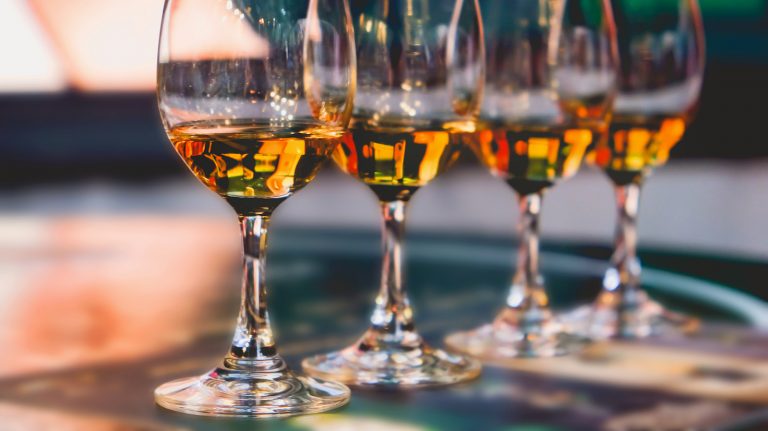 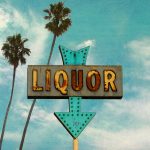 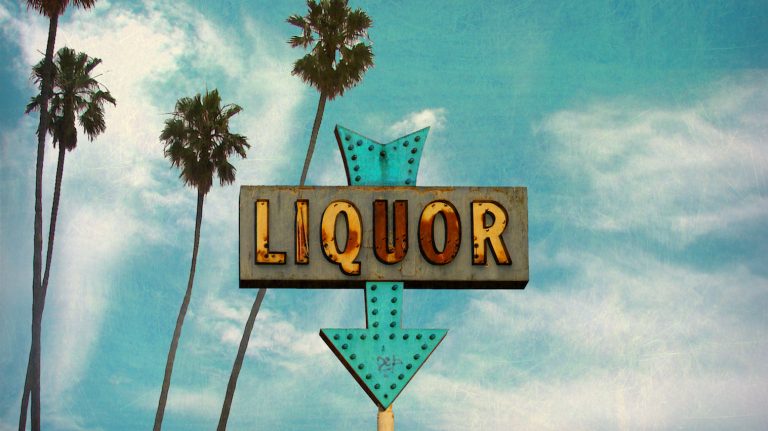 Perusing bottles is the perfect way to get grounded in local tastes.