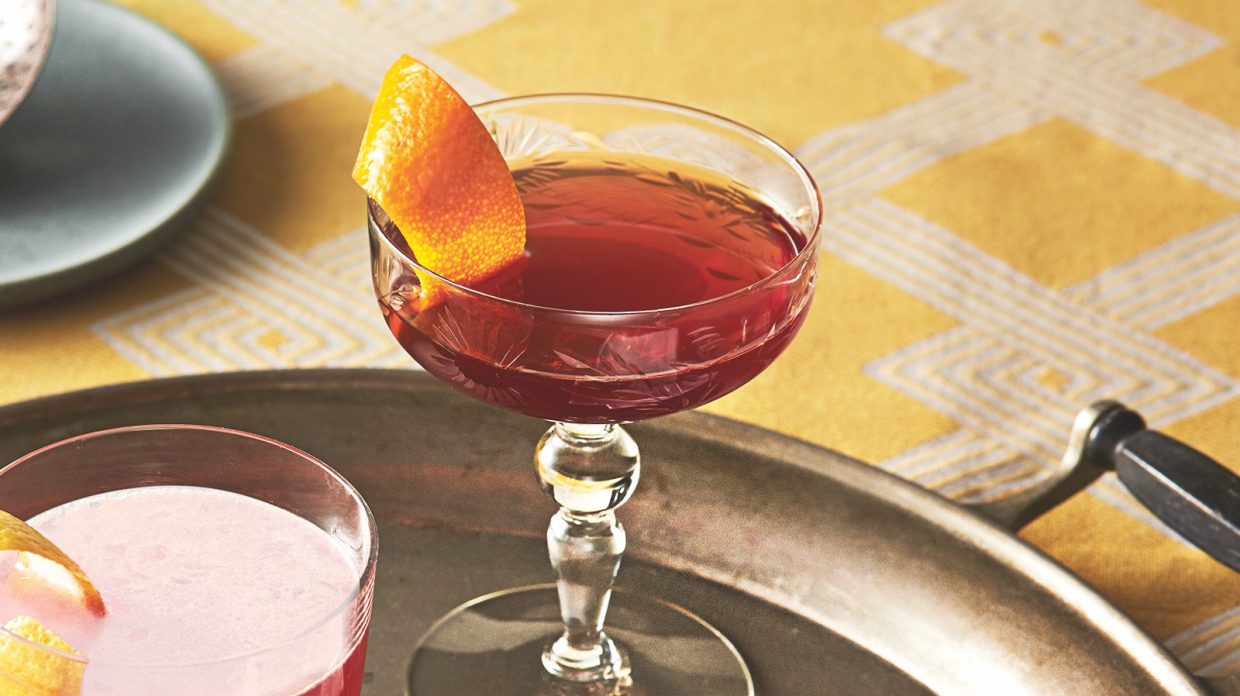 Recognized for his ten-year stint at Arnaud’s French 75, Chris Hannah is now head bartender at another New Orleans bar, Jewel of the South. Hannah’s deep dives into cocktail history contributed to the revival of lost classics, like the Brandy Crusta and Creole Cocktail. In his Rouge Carré, the rye’s flavors are deepened by combining two robust fortified wines, including Cocchi vermouth amaro, which plumb deep notes with artemisia and Barolo chinato wines. The ginger liqueur adds a note of crisp brightness and light amid the persistent twilight.

Stir with ice in mixing glass. Strain into coupe. Garnish with orange twist. 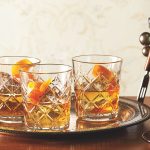 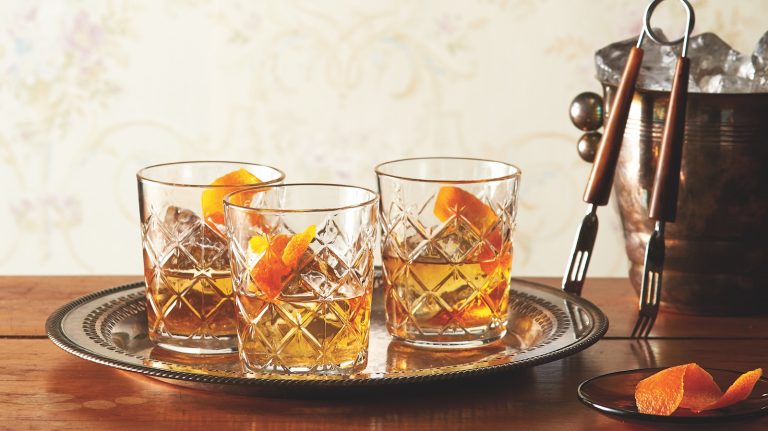 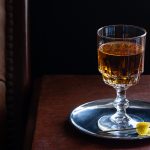 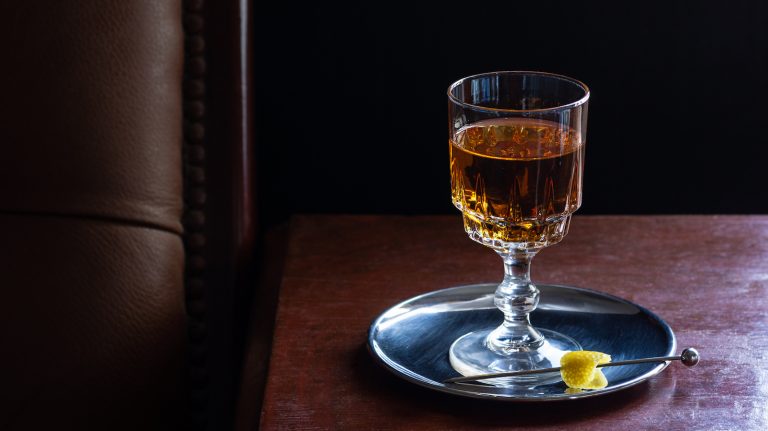 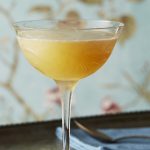 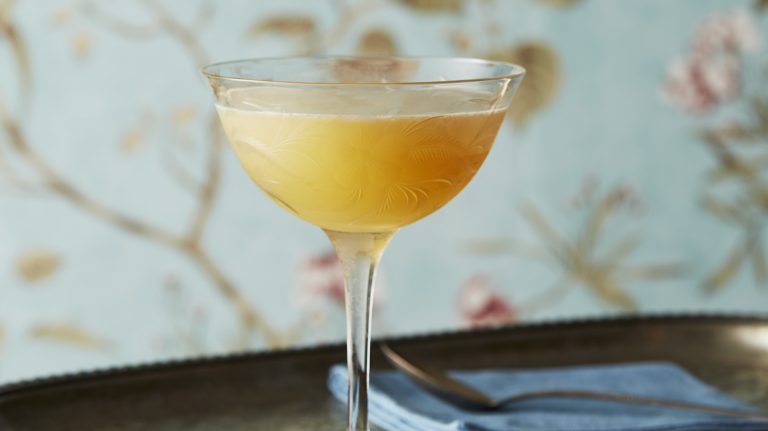