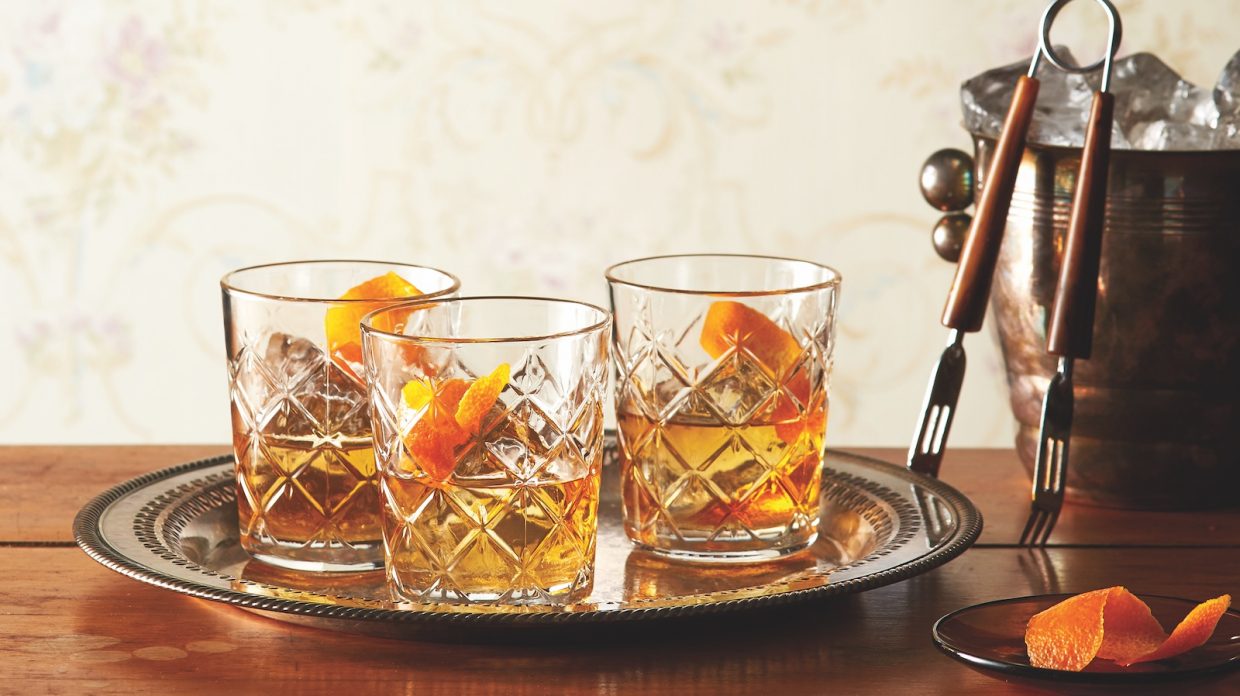 A classic among classics: the Rye Old-Fashioned. (Photo by Jeff Harris)

The cocktail revival of the past two decades saw classics like the Manhattan return to our mixing glasses, an icy mix of bourbon, bitters, and sweet vermouth. However, as inspired bartenders sought the wisdom of the ancients by cracking open century-old cocktail guides, like medievalists digging through Greek manuscripts, they uncovered forgotten secrets. The 1887 edition of Jerry Thomas’s Bar-Tender’s Guide specified rye whiskey for the drink (other guides were vague, specifying only “whiskey”).

“My sense is that rye was probably the more prominent whiskey used in the early days in the Manhattan, simply because it was the more firmly established spirit in the part of the country where much of the Manhattan development and writing was taking place,” says Philip Greene, author of The Manhattan: The Story of the First Modern Cocktail. Now, rye has not only reclaimed its rightful place in classic cocktails, but also expanded its influence into a broader array of drinks.

Rye whiskey ruled the early days of the American republic, because rye grain grew freakishly well in the colder climate and rockier soil of the northeast interior. A century or so later, settlers moved west beyond the Appalachians, where they discovered vastly different growing conditions. Corn flourished here and bourbon supplanted rye. Indeed, rye whiskey nearly went extinct over the course of the last century. The reasons are many: Prohibition changed drinking patterns, eastern rye distilleries were displaced by steel and other manufacturers, and corn proved far easier and more economical to grow, mash, and ferment.

Furthermore, the mid-century shift in the American palate toward broader, less intense flavors didn’t support the spicy spirit of our forefathers. At the time of the cocktail revival only a few lonely ryes survived, notably Old Overholt and Rittenhouse, originally Pennsylvania whiskeys that made the jump to Kentucky. Wild Turkey and Jim Beam also carried the torch, but were called for chiefly by aging Mad Men in dim train station bars as they awaited the 5:40 to Scarsdale.

Then all that changed.

What modern cocktail revivalists discovered is that rye gives cocktails more of an edge than bourbon or other American whiskeys, and it plays better with mixers, especially when bottled at a higher proof. Aided by cocktails, rye’s popularity soared.

“We’ve definitely seen an increase in the demand for rye,” said Gus Griffin, president and CEO of MGP Ingredients, a large-scale distiller in Indiana that provides whiskey to some 300 brands in addition to their own Rossville Union Master Crafted rye. “And the mixologists have been particularly important in this, since it stands out in cocktails relative to other whiskeys—it’s a little bit bolder and they can be more creative in concoctions,” Griffin says.

Many bartenders portray rye as an underappreciated color on a palette, one that can make other hues more vibrant. “It’s often leaner, drier, and spicier than bourbon,” says Miles Macquarrie, bartender and partner at Watchman’s Seafood and Spirits in Atlanta and Kimball House in Decatur, Georgia. “I think that rye definitely produces better cocktails,” agrees Christopher Evans, bartender at Bourbon on Rye in Lexington, Kentucky. “The sugar and acids combine with that crisp spiciness well. With bourbon, you’re matching sugar with sugar.”

Bar manager Amy Fisher at Meta in Louisville says, “I love working with rye and high-rye bourbon. People often talk about the strong spice notes that come from rye, but the cocoa notes are my favorite flavors to play with when working on a cocktail. In addition to standing up to stronger flavors, rye also seems to grip flavors well.”

Thad Vogler, owner of Obispo, Bar Agricole, and Trou Normand in San Francisco and author of By the Smoke and the Smell, sees rye as a gateway to all sorts of spirits adventures. “The consumer considers the difference in the flavors of the grain: the sweet neutrality of the predominantly corn versus the differently aromatic and even spicy qualities of the mashbill that is more than 50% rye,” he says. “When the drinker begins to think this way it becomes easy to invite her into the more aromatic worlds of tequila, mezcal, agricole or Jamaican rum, single cask scotches, and the like.”

While ryes can vary in flavor profile depending on region and process, there’s one trait all share in common: they’re back, and finding their way into cocktails near you.

Try this classic whiskey cocktail with rye instead of bourbon, and see how the whiskey’s natural spiciness complements sweet and bitter flavors.

Rye combines with sweet vermouth and a hint of bitters to produce something far more than the sum of its parts in this timeless drink.

Rye stands up to the complex herbal liqueur Bénédictine in this cocktail that traces its roots to 1930s New Orleans.

A Manhattan variation, this cocktail calls on the bitter orange spirit called amer picon, as well as maraschino liqueur, to lend added depth.

This variation of a Negroni calls for rye whiskey instead of gin, and dry vermouth rather than sweet, with Campari providing both sweetness and a pleasantly bitter edge.

Gleaning inspiration from its 19th-century New Orleans-born forebear, this cocktail has all the makings of a modern classic, with intense flavor thanks to bottled-in-bond rye and Sazerac syrup. 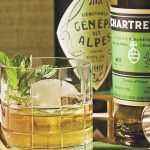 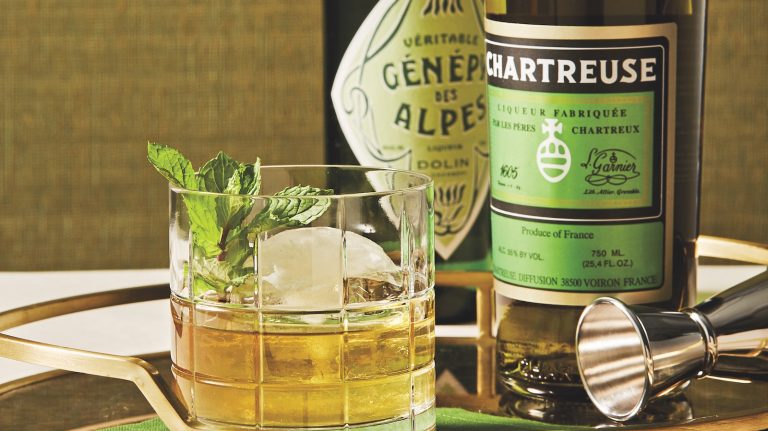 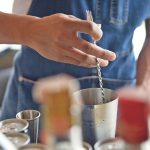 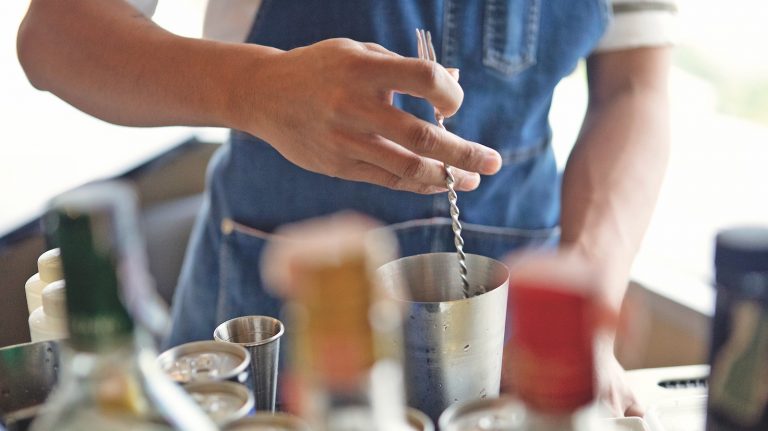