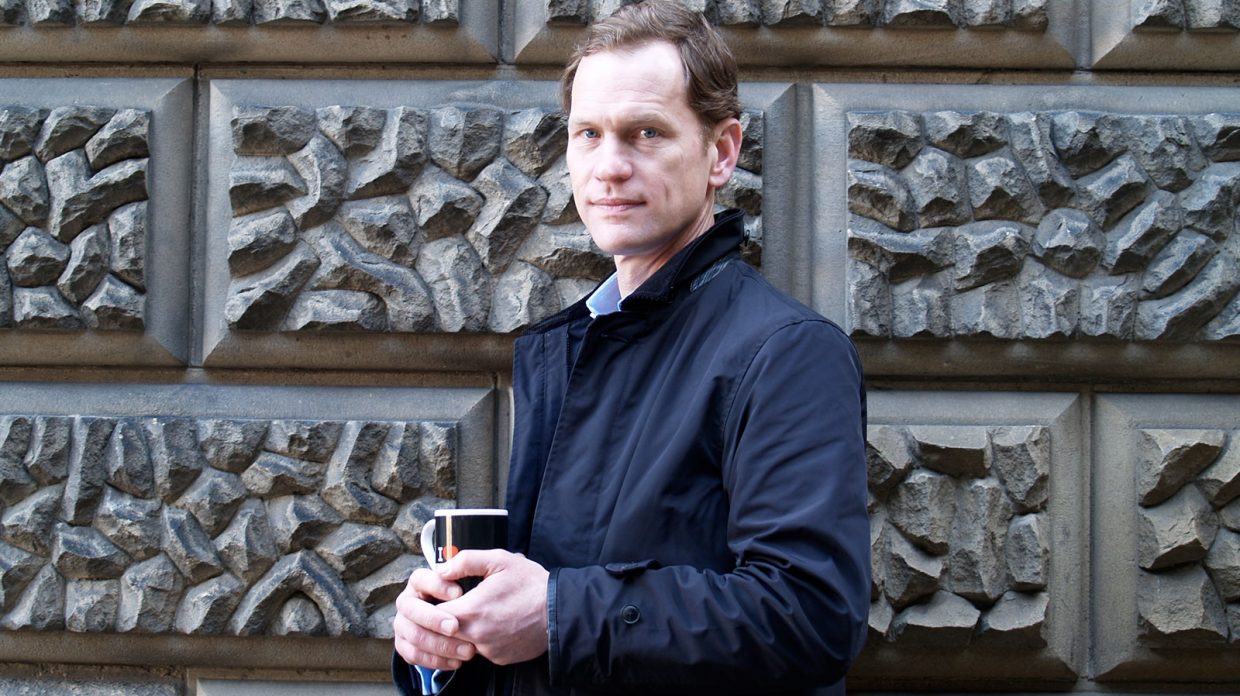 John Glaser of Compass Box has been leading the fight for more transparency in scotch labels.

Can a whisky drinker ever be given too much information about the product he or she is consuming? You may think that at a time when provenance and traceability seem to be of greater importance than ever that the answer would be an emphatic “No.”

However, according to EU (Economic Community) law, which currently applies in the UK, a distiller or bottler may only make public the age of the youngest component spirit in the bottle. More detailed information is not legal.

This first became a point of controversy when John Glaser’s Compass Box Whisky company was informed last year by the Scotch Whisky Association (SWA) that the company had acted illegally by revealing the full recipes on its website—including the distilleries from which whisky was sourced, the age of component whiskies, and the proportions included—for its This Is Not A Luxury Whisky and Flaming Heart releases.

Glaser has tangled with the SWA in the past, most notably regarding the use of French oak inserts in casks destined for the original version of the Spice Tree back in 2005. He is now campaigning to have the relevant legislation amended to allow those distillers and bottlers who wish to share detailed information about the contents of their products to do so. Those who agree may register their support at the Compass Box website.

Glaser says, “We believe the law should change. This is why we’re asking for support from consumers and industry leaders to challenge the regulation. Our proposed amends would give producers the freedom, but not the obligation, to provide complete, unbiased, and clear information on every component whisky in their product—with or without the headline age statement outlining the age of youngest spirit permitted under the current regulations.

“This would provide room for producers to provide total transparency if they chose to, without any risk of the consumer being misled. It turns out that Scotch whisky is one of the few products where it is prohibited by law to be fully open with consumers. This is an issue that affects every corner of the scotch world (from single malt distillers to blenders) and limits the ability of the producer to share pertinent information with their customers.”

The SWA’s chief executive David Frost responded by noting that the organization’s role is, “…to explain those rules so producers can comply. Complying is a legal obligation and it’s not for us to suggest that laws should be broken. Equally, where appropriate and our members want it, we are ready to work to encourage change to existing laws.

“Changes can’t happen overnight though, and where the rules are set at EU-level they need to be agreed with other member states. At the moment we are not hearing a consensus for change, but we are always happy to have the discussion.”

He added, somewhat pointedly, “We would of course be delighted if Compass Box were to want to join the SWA to bring its perspective more fully to bear on such discussions.”

One distiller to throw its weight behind the transparency campaign is Bruichladdich, which now allows purchasers of bottles of Classic Laddie to enter a batch code on the relevant website page to reveal details of the component casks. As a company spokesperson puts it, “We believe that our customers should be able to find out the age, provenance, and proportions by volume of all the casks that make up the different vattings of the Classic Laddie, bottles of which do not carry an age statement….Every vatting of the Classic Laddie has been created using a different suite of casks and therefore every batch code will give different results. We celebrate natural whisky and variety.”

It remains unclear as to the extent of the appetite for legislative change among the membership of the SWA, with some of the larger distillers perhaps feeling that they would be compared unfavorably with the likes of Compass Box and Bruichladdich if such legislation came about and they did not divulge more product information as a result. What seems clear, however, is that among drinkers who take their whisky seriously there most definitely is an appetite for change. In their view, more certainly seems to be better. 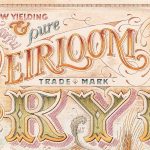 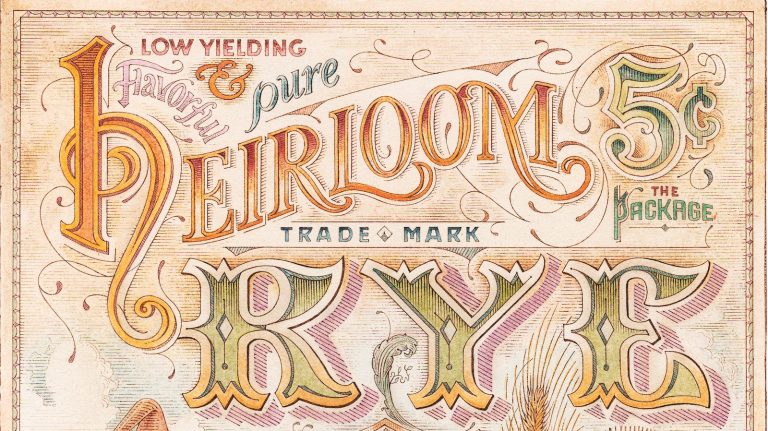 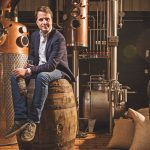 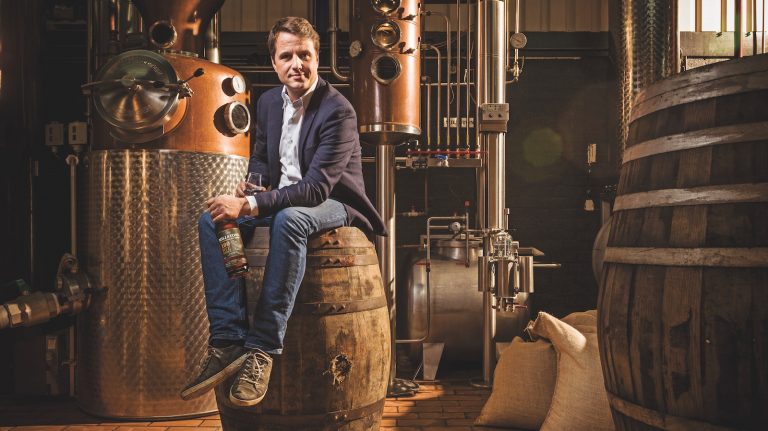