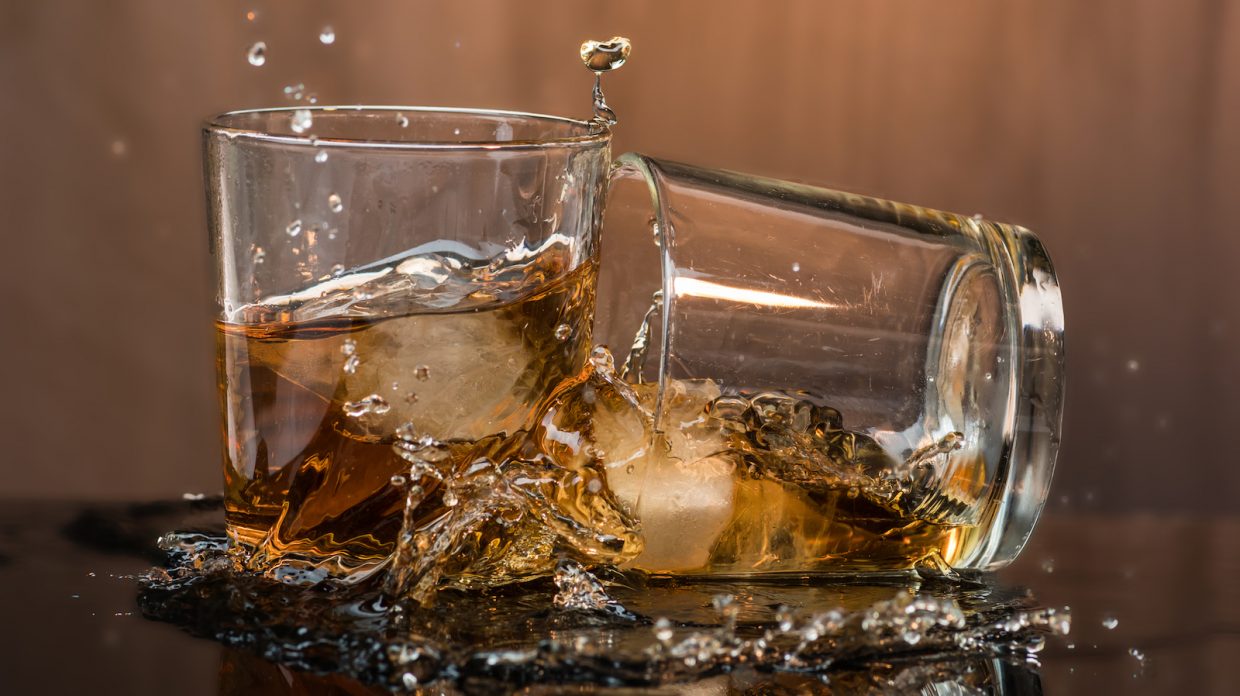 The U.S. Trade Representative announced it would not impose 100% tariffs on all whiskies from the EU, but the status quo still isn't good news. (Photo by iStock/Vasiliy Popov)

It might’ve been grim news for whisky drinkers on Feb. 14, as the U.S. Trade Representative (USTR) could have imposed 100% tariffs on some of the European Union’s most relished whiskies, as well as other EU spirits and wines. That scenario has been averted, with the existing tariffs of 25% on single malt scotch and Northern Irish whiskeys remaining in place for now. But the decision to increase or expand tariffs could come at any time, spelling uncertainty for the entire spirits and wine industry.

The worst-case scenario of 100% tariffs would have caused prices on whiskies to rise a whopping 54%, according to a study by Dunham and Associates, commissioned by the Wine & Spirits Wholesalers of America. But that doesn’t mean your favorite scotch will carry on unaffected. At 25%, the tariffs will still lead to price increases—Dunham estimates 13.5%—and cost the American wine and spirits industry thousands of jobs and billions of dollars.

Not Out of the Woods

In fact, the existing 25% tariffs targeting scotch and Northern Irish whiskey—which went into effect last October, stemming from a 15-year international spat over aircraft subsidies—may already be impacting prices and availability. Trade groups including the U.S. Distilled Spirits Council say the tariffs are hurting U.S. businesses of all sizes, including importers, wholesalers, and retailers, and urge the U.S. and Europe to reach a resolution swiftly. Following the USTR announcement, the Distilled Spirits Council put out a statement: “The longer these disputes are unresolved, the greater the threat of even more tariffs on our industry. Specifically, the EU has stated it may impose retaliatory tariffs this spring on U.S. rum, vodka, and brandy in its parallel case at the World Trade Organization concerning Boeing. In addition, the EU is scheduled to increase its retaliatory tariff on American whiskey to 50% in spring 2021.”

Even with the status quo, the outlook for whisky lovers is bleak. “The tariffs are one of the worst things to happen to this industry since World War II,” K&L Wine Merchants spirits buyer David Othenin-Girard told Whisky Advocate last October, as the latest salvo in President Donald Trump’s trade wars caused headaches for single malt distillers in Scotland and their U.S. importers alike. Although importers like ImpEx Beverages, which brings in Kilchoman and other single malts, hoped to ride out the tariffs without raising prices on their whiskies, that possibility looks less and less likely without an end in sight. “An increase on tariffs to 100% would have basically killed the business right away, [but] the continuation of the 25% tariffs put us in a position where it’s killing us gradually,” says Sam Filmus, ImpEx president and co-founder. “These tariffs are a ticking time bomb that drives fear and uncertainy—for businesses, for employees facing layoffs, and for producers worried their products will not be sold in the USA.”