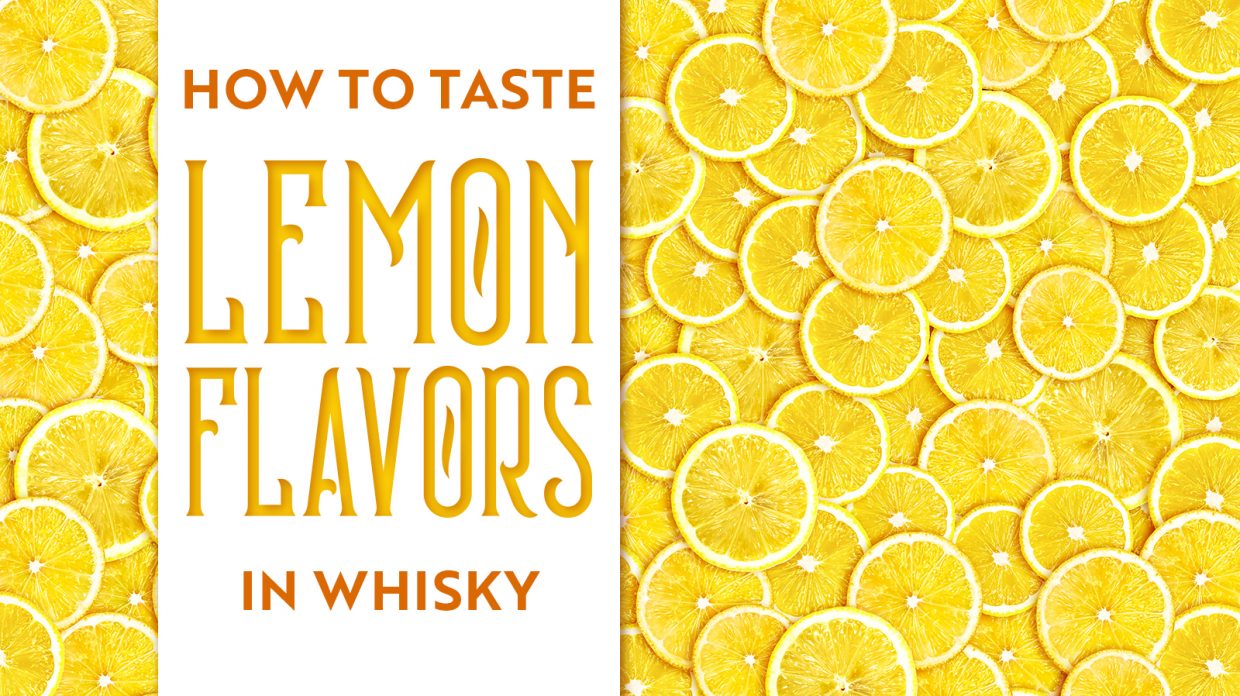 Lemon is a prominent aroma and flavor in many whiskies, conjuring up thoughts of succulent lemons grown on the terraced groves of Italy’s Amalfi Coast and the intensity of preserved lemons from North Africa. Your senses may pinpoint flavors of lemon peel, which is rich in essential oils, ranging from the waxed, pitted surface of fresh rind, to fine mustard-yellow strands from zested fruits, strips of candied peel, or fragrant ribbons of smoked and dried peel. Whether you love the sugary comforts of lemon bonbons, lemon curd, and lemon meringue pie, or revel in the acidic tartness that’s so sharp it makes your nose wrinkle, lemon’s familiarity as a flavor makes it easily recognizable for all whisky lovers.

Where do lemon flavors come from? At the distillery, lemon flavors first emerge during fermentation as yeast converts sugar into alcohol, and having survived distillation, their presence is further enhanced during maturation in American white oak bourbon barrels. This can be due to the oxidative effects on the maturing spirit combined with the effect of the cask removing other flavors, setting the lemon aromas free to shine brighter.

When you nose your dram or add water, the more volatile lemon flavor compounds will escape the surface of the whisky into the headspace of the glass, making them more detectable, whereas less volatile elements will be more perceptible on the palate. In a tasty sour cocktail, we often correlate lemon flavor with the tart citric acid of lemon juice. However, it’s often the twist on a Martini or Old-Fashioned that conveys the stronger impression of lemon character due to the concentrated oils.

You might imagine that lemon flavors only appear in lighter-style whiskies, but they actually enjoy prominence in peaty Islay whiskies such as Ardbeg, Laphroaig, and Port Ellen, Highland whiskies such as Old Pulteney, and even older Broras. Single grain scotch is another good place to go lemon picking, notably independent bottlings of North British and select offerings from Port Dundas. Casting an international net, Kornog Roc’h Hir from Brittany, Mackmyra Svensk Rök from Sweden, and Chita grain whisky from Japan all have notable lemon characteristics too, so stay sharp.

Find A Zest For Life 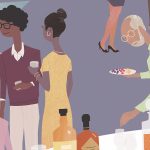 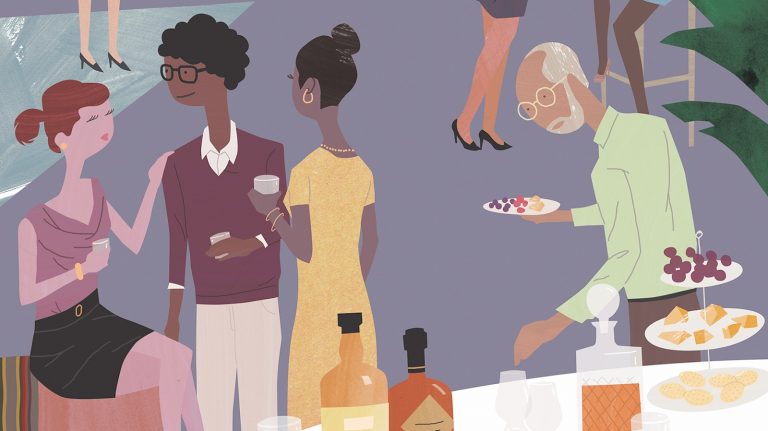 From Earth Day to Halloween, let the calendar guide you when planning a whisky-focused gathering. 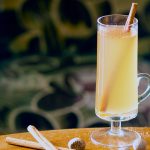 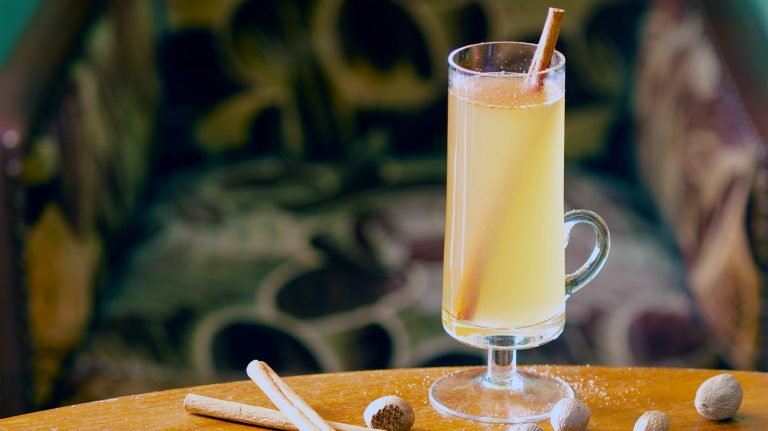 This classic drink can be made with any type of whisky and welcomes experimentation. 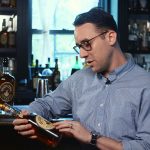 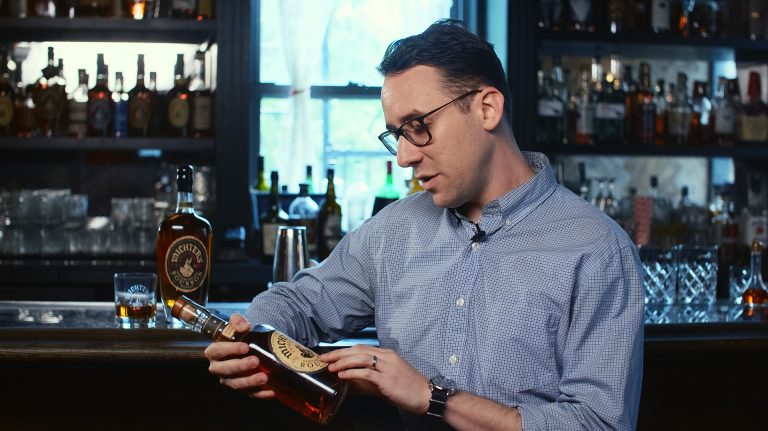 You can learn a lot about a whisky before ever tasting it just by examining its label. Here’s what to look for.