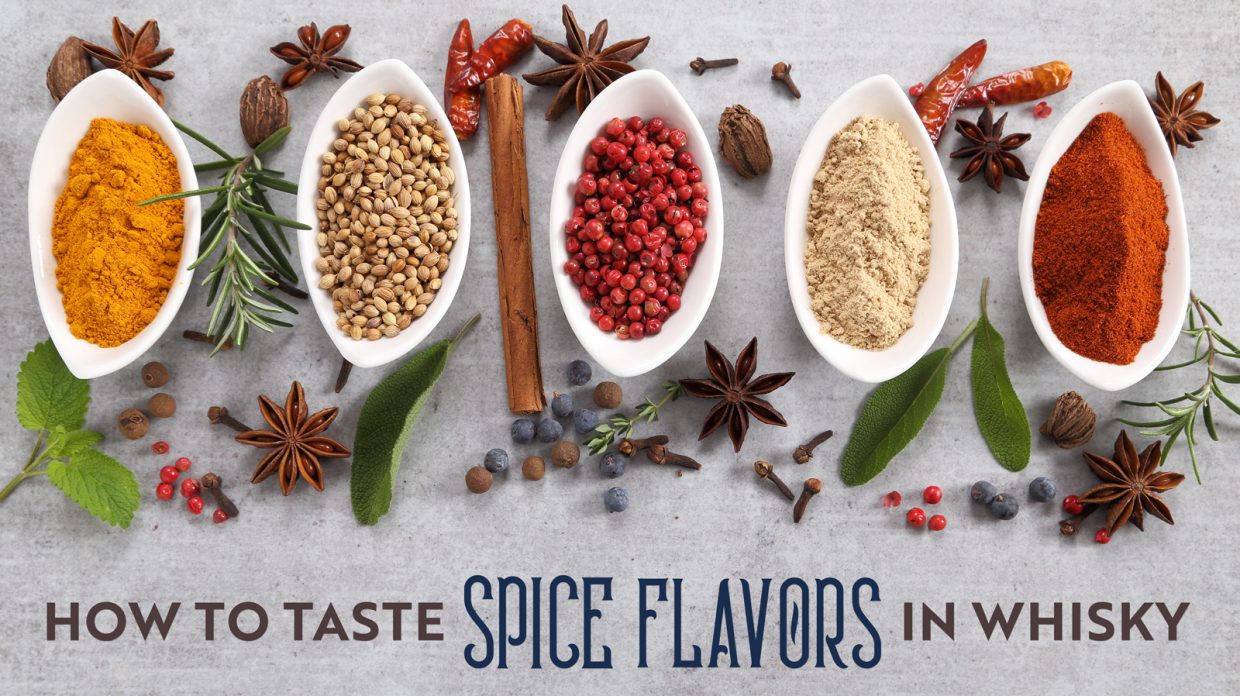 Just as spices transform the act of eating from functional to pleasurable, spice flavors can enliven whisky. Baking spices in particular evoke holiday scents wafting from the kitchen, and the sensations of fresh pastries served warm from the bakery. The impression of baking spices— we’re talking mainly about cinnamon, nutmeg, star anise, clove, and allspice—adds warmth, color, and complexity to the aroma and flavor of whisky. At times they can be punchy and assertive, bursting with aromatic character, and at others masked in deep, woody earthiness. When searching for spice notes in whisky, watch for them to erupt on the palate a bit after the initial sip, like the lag time between pulling the pin and the hand grenade exploding.

Spice character originates in the outermost charred and deeper toasted layers of the oak cask staves. Decomposition of oak’s structural elements during seasoning, followed by the heat treatments during the raising of the barrel, make flavorful compounds more available to the maturing spirit. The quality and species of oak and the life-cycle stage of the cask contribute to flavor intensity and impressions. New oak barrels, refill, and rejuvenated casks, for example, all produce different results and consequently different spice flavors.

Spiciness in whisky has been partly attributed to 4-vinylguaiacol, a breakdown derivative of lignin in the oak wood and a congener produced during fermentation by distiller’s yeast, while the impression of clove comes courtesy of eugenol, a phenolic compound. When bourbon is matured in new American white oak barrels, the spirit extracts high levels of oak lactones from the heartwood. While lactones are chiefly associated with bourbon’s creamy coconut notes, they can also introduce spice flavors.

Search for these popular baking spices in your whisky by sipping and waiting for them to ricochet in your mouth like a cue ball slamming into the pack. 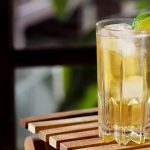 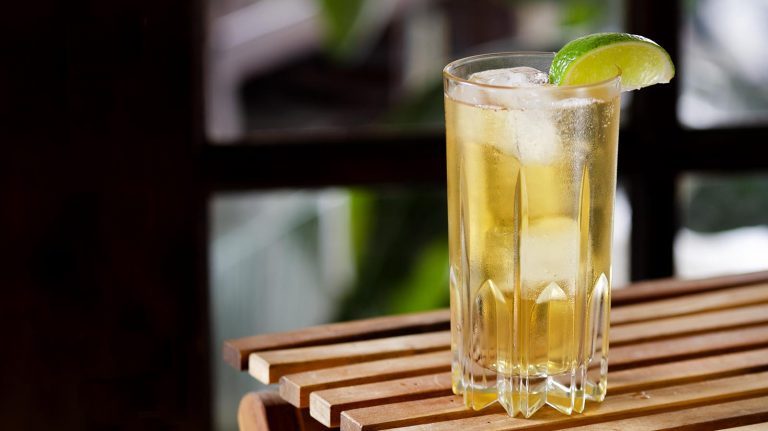 This seemingly simple cocktail has endless variations, from the Kentucky Buck to the Whisky Mac. 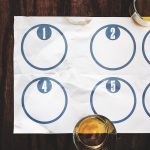 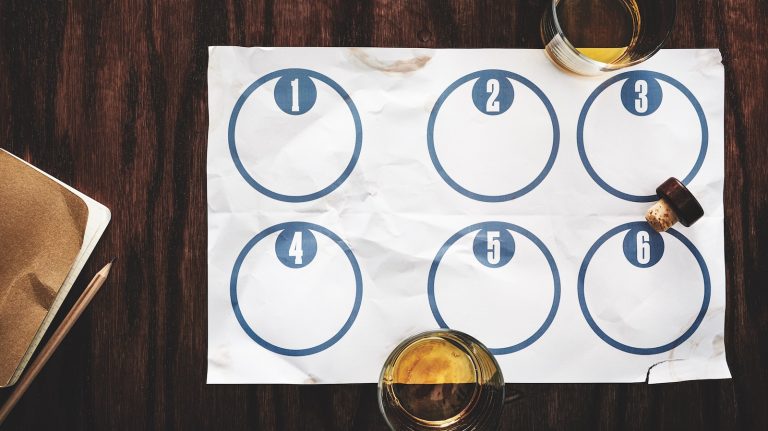 When you have multiple whiskies to taste and assess, a well-planned strategy is crucial.