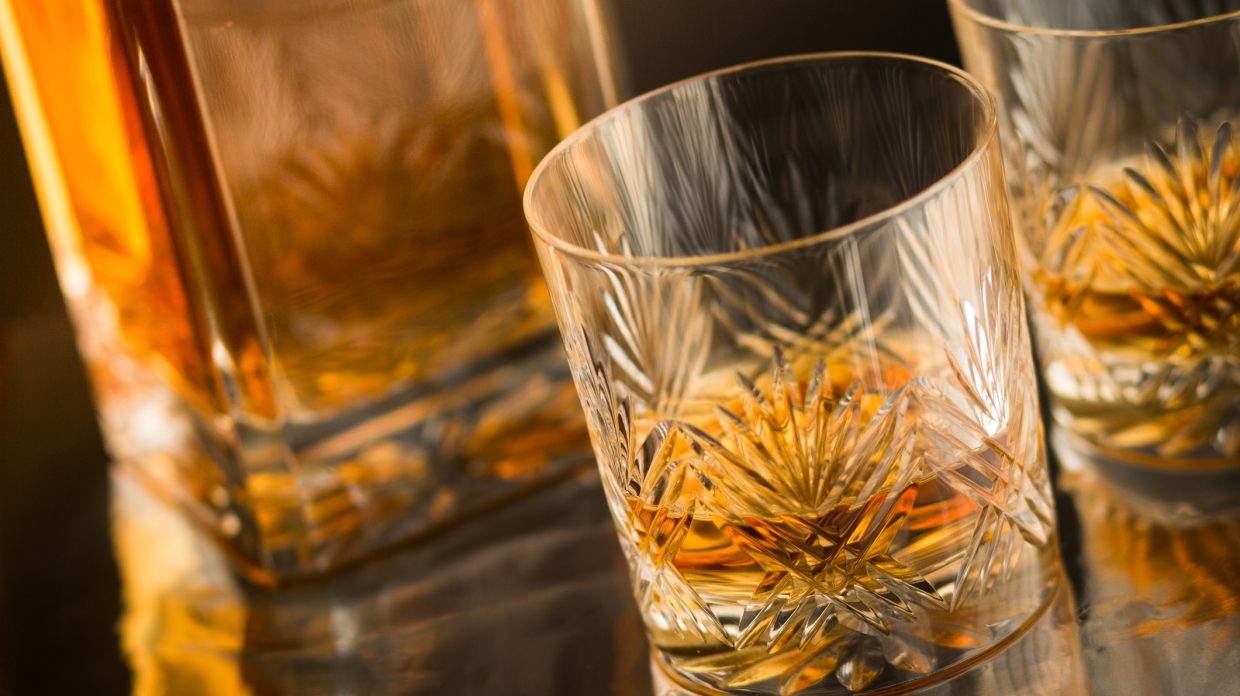 Chase away the cold with a few new whiskies. (Photo by iStock/coldsnowstorm)

A new year has begun, and with it come new whiskies. This week brings news of an age-statement blended malt from Douglas Laing & Company, as well as the first two whiskeys in a new series from South Carolina’s Dark Corner Distillery.

Dark Corner’s Lewis Redmond series of whiskeys commemorate a notorious local moonshiner and outlaw from the 1800s. The first two whiskeys launched in November and December, and more will be coming. They are currently available only at the distillery in Greenville.

Finally, find information about Fifty Stone single malt whiskey from Maine Craft Distilling. A reader who had enjoyed our article about Westland Distillery’s use of American peat recently suggested that we check this whiskey out, because it’s also made with American peat. Fifty Stone is not a brand new release—it’s been around since 2015—but the distillery is expanding its availability this month. 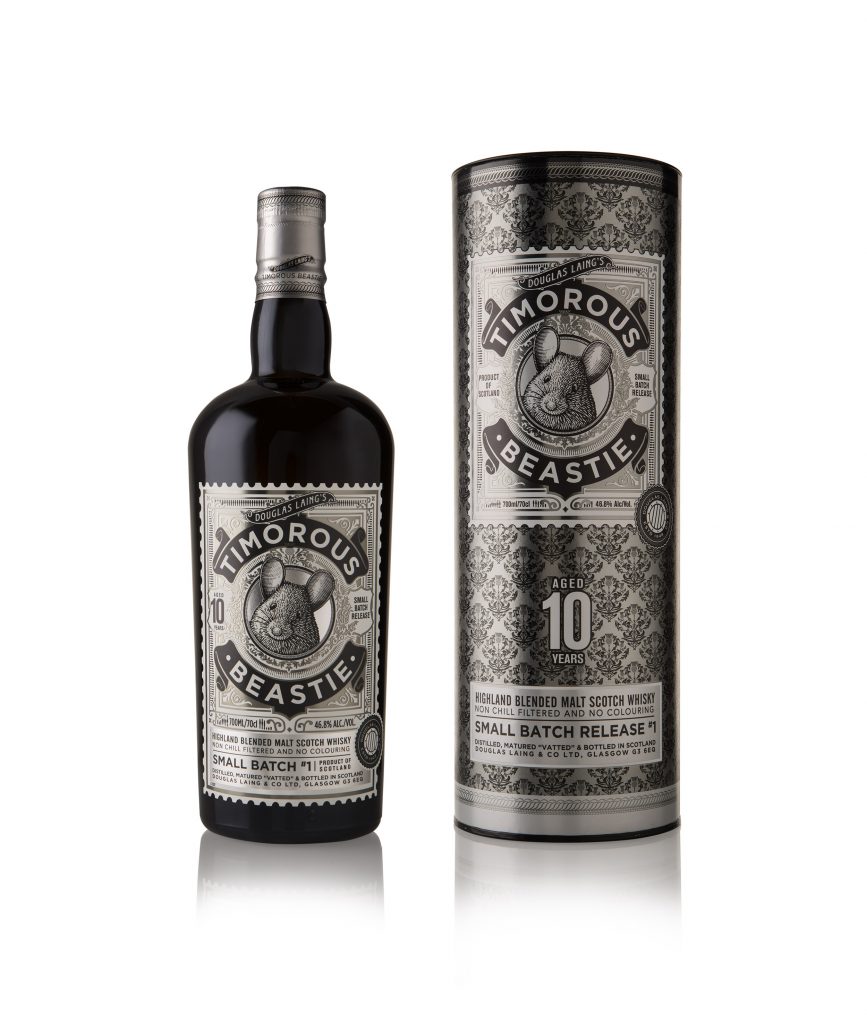 Timorous Beastie gets a boost to a full 10-year age statement. This all-malt blend uses Highland single malts and is bottled with no coloring or chill filtration.

Not the first age-statement Timorous Beastie—there has been a 40 year old and an 18 year old, which both scored very highly—but this is certainly the most affordable so far. 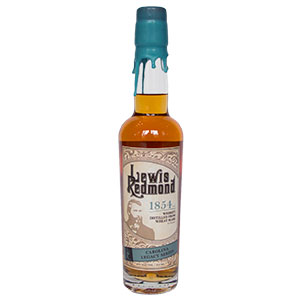 Made by Dark Corner Distillery in Greenville, South Carolina, this whiskey is distilled from wheat mash and aged for two years and 320 days. Being aged in barrels that previously held the distillery’s bourbon, rather than new charred oak barrels, means that this is not a wheat whiskey. 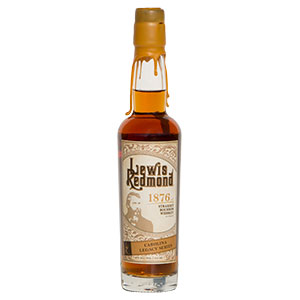 This bourbon’s mashbill includes wheat, rather than rye, as the flavoring grain, along with corn and malted barley. It was aged for four years.

Dark Corner Distillery has introduced a new series of whiskeys honoring Lewis Redmond, a 19th-century moonshiner and outlaw that the distillery describes as “an American Robin Hood.” Each whiskey is named after key years in Redmond’s life, starting with 1854, the year he was born, and 1876, the year that Redmond shot a revenue officer and became an outlaw. The next whiskey, 1881 Edition, will be a single malt, coming out in the summer. 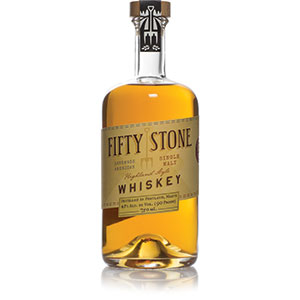 This is a “Scottish-style” single malt whiskey made with barley that is smoked over Maine peat, as well as seaweed from Casco Bay. The distillery has its own floor maltings and typically makes all its malt in-house.

Along with Westland in Seattle, Maine Craft Distilling is one of the few American distilleries using locally sourced peat to make single malt whiskey. Peat is an abundant resource in many parts of the world, reflective of the local plant life and terroir. We look forward to more distilleries experimenting with local peat—the taste profiles should all be quite unique.