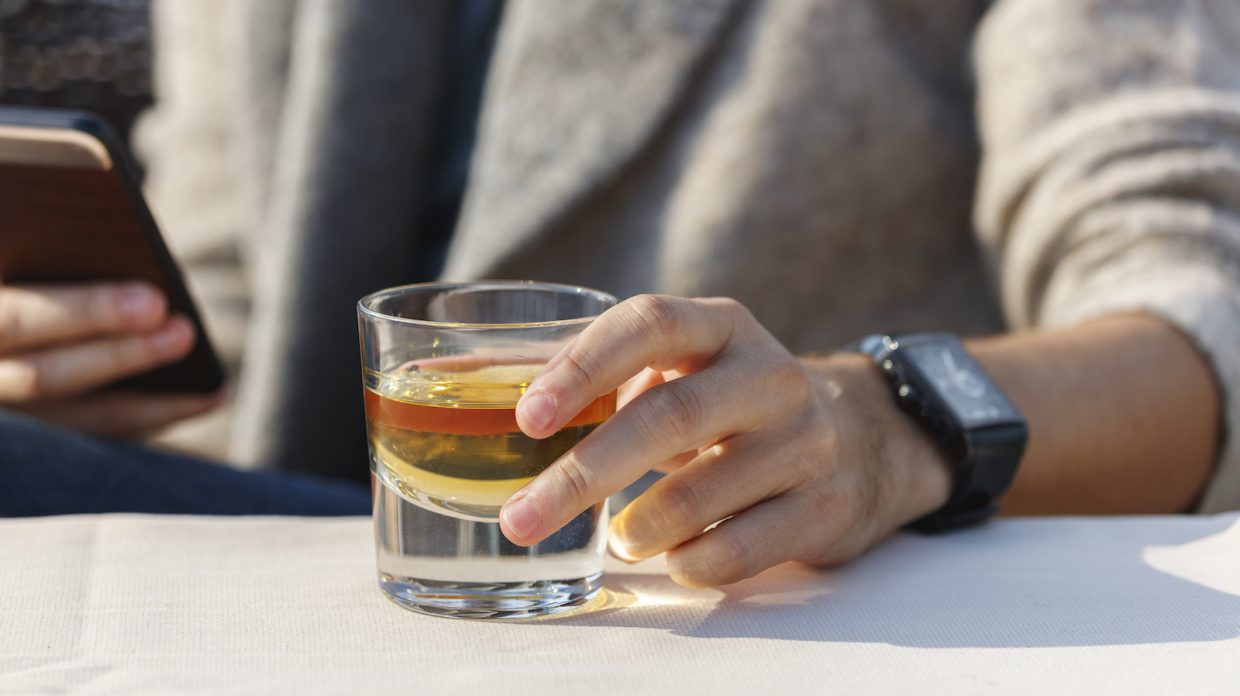 From podcasts to documentaries and much more, there's a wide world of content for the whisky lover. (Photo by iStock/petekarici)

The Internet is like the whisky world in that there’s always something new to check out. Once you’ve read all of Whisky Advocate’s features, how-to guides, and other stories—and watched all our videos—if you’re still looking for more whisky media, check out these podcasts, YouTube channels, and streaming-service content from distilleries, brands, and fellow whisky lovers. We’ll continuously update this list as we learn about new content—if we’ve missed your favorite show, let us know!

A Story of Irish Whiskey
The title says it all—this is a journey through the history of the Emerald Isle’s whiskey business.

Blue Collar Bourbon
This podcast puts an emphasis on affordable whiskies, which the hosts taste blind in each episode.

Bourbon and Bloodshed
With new episodes every other week, this podcast pairs whisky with true crime stories.

The Bourbon Daily
Lighthearted and informative chat about bourbon abounds on this podcast, with episodes released every day of the week.

The Bourbon Lens
Friends Jake, Michael, and Scott aim to develop a deep knowledge of bourbon, which they drink during their discussions.

The Bourbon Life
Hosts Mark and Matt showcase different elements of bourbon, including interviews and reviews.

Bourbon Pursuit
This podcast covers the world of bourbon, with interviews with industry icons, deep dives into production, and more.

The Bourbon Road
Veterans Jim and Mike share glasses of bourbon while interviewing guests, from celebrities to whisky experts.

One Nation Under Whisky
Hosted by Joshua Hatton and Jason Johnstone-Yellin of Single Cask Nation, this podcast features interviews with whisky industry insiders, such as master blenders and distillers.

Sips, Suds, & Smokes
These hosts discuss and rate a range of beverages—including whisky.

The PodCask: A Podcast About Whiskey
This podcast is a dive into the culture, history, and enjoyment of whisky.

This is My Bourbon Podcast
Lexington, Kentucky native Perry Ritter chats with guests to explore the business, culture, and community of the bourbon world.

Two Guys Drinking Whiskey
It’s always nice to enjoy a dram with friends, and this podcast embraces that, with its hosts imbibing together and reviewing whiskies, cocktails, and more.

Whiskey Tangent
A host of whiskies and topics concerning the spirit are discussed in each episode.

Whisky Ginger with Andrew Santino
Comedian Andrew Santino interviews friends in the entertainment industry while sharing a dram with them.

Whisky Talk
The Scotch Malt Whisky Society’s podcast explores all things whisky, including the people who make it, where it comes from, and its history.

The Whisky Topic
This weekly podcast embraces casual conversation about whisky, hosted by Mark Bylok, author of The Whisky Cabinet, and Jamie Johnson, who runs a Toronto-based bourbon club.

The Three Drinkers Do Scotch Whisky—Prime Video
This series takes audiences on an adventure through Scotland, with whisky as its focus.

Neat: The Story of Bourbon—Hulu
Featuring many of Kentucky’s distillers and other whiskey professionals, this 2018 documentary takes a deep dive into the world of bourbon.

Scotch: A Golden Dream—Hulu
This 2018 documentary takes an intimate look at scotch, from the science of production to the beautiful land where it’s made.

BourbonBlog
Various whisky experts and distillers are featured on this channel, which also includes reviews.

It’s Bourbon Night
Hosts Chad and Sara walk audiences through the world of bourbon and rye.

Balvenie
A few years ago, the single malt scotch brand created the series Raw Craft with Anthony Bourdain, where Bourdain tours the U.S. to celebrate craftspeople of all sorts.

Chivas Regal
The blended scotch brand’s channel is home to many videos, including Chivas Regal x Javier Bardem, where the actor explores the whisky and the people behind it.

Compass Box
Compass Box founder and whisky maker John Glaser delves into the myths and truths of scotch in the series Whisky School.

Laphroaig
The Poetic Opinions series shares videos of people expressing their thoughts on Laphroaig via their chosen method—poetry.

Macallan
In The Macallan Masters of Photography series, viewers are introduced to acclaimed photographers, such as Steven Klein and Annie Leibovitz.

My Tales of Whisky Official
Diageo partnered with actor and known whisky lover Nick Offerman to create YouTube videos, including one where Offerman sips Lagavulin in front of a fireplace for 45 minutes.

Rabbit Hole
In the Raise a Glass series, Rabbit Hole introduces audiences to various chefs, and puts a spotlight on their lives outside the kitchen. 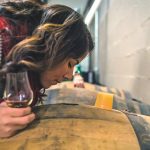 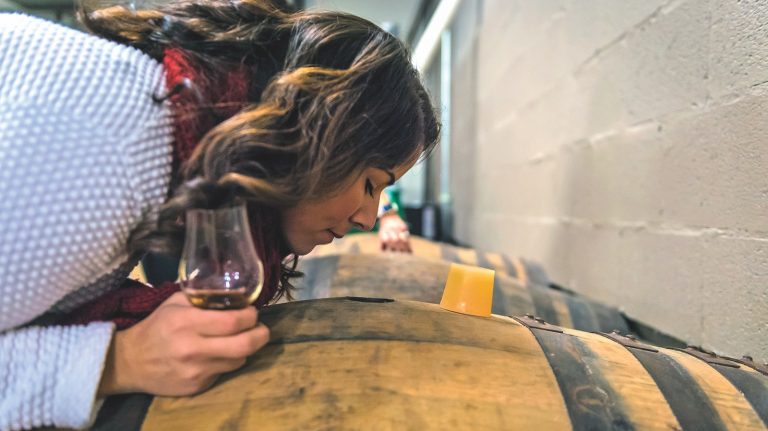 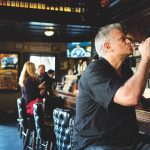 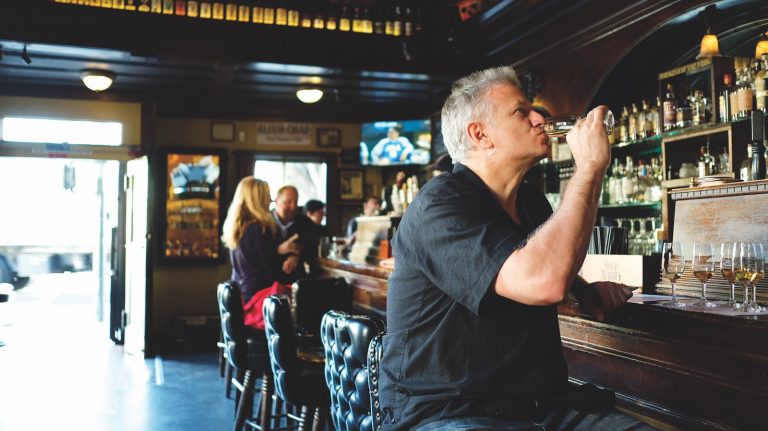 Look to local bars and watering holes to maximize your whisky club’s knowledge and outreach.