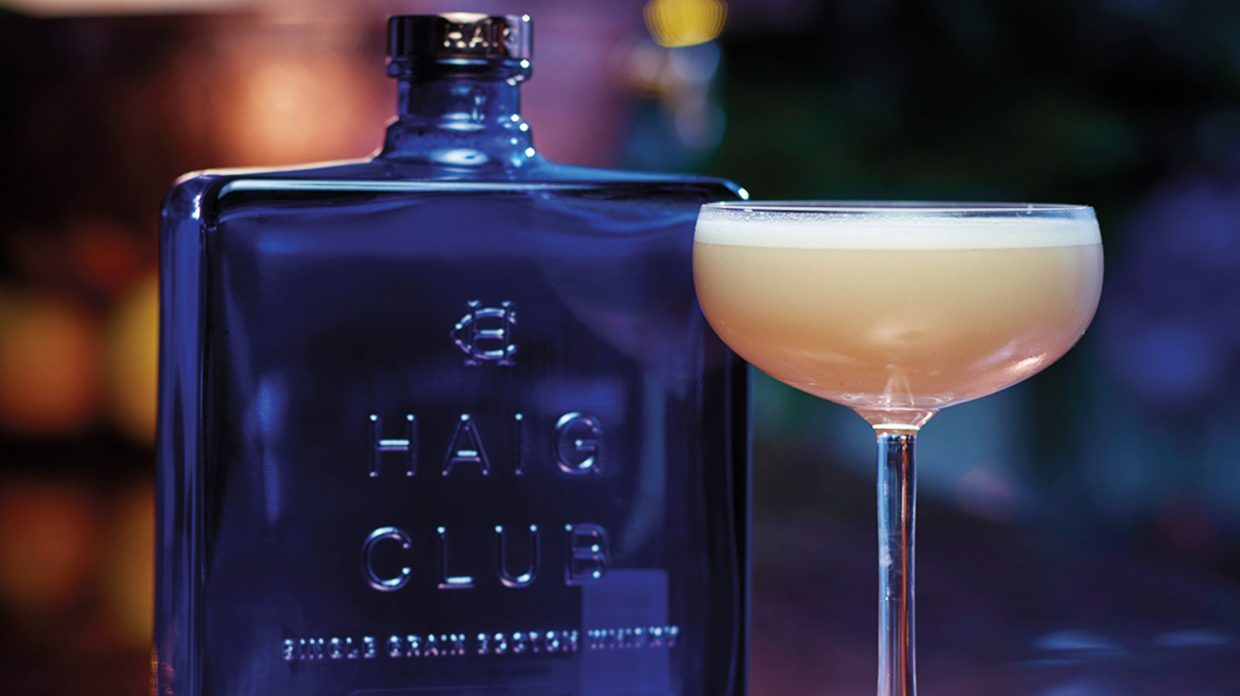 There is nothing glamorous about the production of grain whisky. Hammered out on clunky column stills, usually on an industrial scale, using cheaper ingredients like corn, grain whisky is traditionally reserved as filler for blended whiskies, be they scotch, Irish, or Japanese. On its own, grain is the black sheep of the whisky family. But misconceptions be damned.

At its best, the spirit offers supreme drinkability and often a surprising degree of structure and complexity. As the premium malts of the world become frustratingly unattainable, it’s only a matter of time until grain goes gangbusters. For now, at least, it remains almost criminally undervalued. What other style of whisky offers multi-decade age statements at double-digit prices?

Across the globe notable producers are embracing the charms of grain, betting on increasingly educated consumers to ignore its unfair stigma. Among their advancements is inventive cooperage, selected to enhance the lighter characteristics of the distillate. “The smooth, sweet nature of grain whisky provided a natural canvas to allow Teeling to create a very unique style of Irish whiskey,” explains founder Jack Teeling. “To add a depth of character, [our] Single Grain is exclusively fully matured in California Cabernet Sauvignon wine barrels, imparting strong spicy notes, and lush red berries and grape flavors.”

In Scotland, David Beckham attached his formidable celebrity status to Haig Club, a whisky aged in three different cask types at Scotland’s oldest grain distillery. Its sleek marketing suggests that it is being cultivated to reach more mainstream drinkers.

The Japanese have already established themselves as major players in the grain game. Nikka Coffey Grain, brilliant, elegant, and accessible, has emerged as a cult favorite. Not to be outdone, Suntory released their first single grain, Chita, from the brand’s relatively obscure Sun Grain Chita Distillery. As of now, it’s available exclusively in Japan, but growing popularity suggests imminent exportation. Meanwhile, their Hakushu Distillery allocates significant real estate to an experimental column still, emboldened by insatiable demand for Hibiki and Toki, two products built around grain whisky.

If you are a bourbon enthusiast, there’s more than likely a grain whisky out there waiting to woo you. After all, the spirit embraces corn, much like bourbon, if not bourbon’s requisite charred oak barrels. Or, if you’re simply an open-minded imbiber in search of a great dram at a reasonable price, grain whisky might just romance you after all.

Get on the Grain Train with These 5 Whiskies

Sweet, with subtle, crisp, nutty oak, then come fudge, ripe banana, and peach; like eating vanilla ice cream with toffee fudge and hazelnut sprinkles. The palate, sweet and quite fat, with light hints of raspberry and fruit salad. A jag of acidity freshens the delivery on the finish. Whisky Advocate rating: 92

The nose is bathed in aromas of lime, bergamot, lychee, and fresh pineapple core. This is delicate, refined, and complex, with touches of fragrant spices and a calming influence of oak. A web of citrus strands, barley sugar, and toffee is shot through by wood spices and surpassed by a delicious butterscotch flavor that continues into the finish. Whisky Advocate rating: 92