How to Pair Whisky with Indian Food

While Indian cuisine ranges widely depending on what part of the country the recipe originated, what we know as “restaurant Indian” is essentially a mix of various curries, plus foods cooked in the clay oven known as a tandoor. The curries have evolved from a mix of influences—from Portuguese explorers who brought chiles to the subcontinent to the long-ranging impact of British Raj, but may be broadly defined as anything in a sauce, from rich butter chicken to fiery vindaloo.

For my pairing exercises, I focused on a handful of the most popular curries—spinach-based saag, mild to medium madras, complex rogan josh, and the aforementioned butter chicken and vindaloo—plus various tandoori meats.

Given that many Indian whiskies are inspired by scotch, my first assumption was that scotch would likely serve the cuisine best, a theory that proved to be true. And of course, when available, Indian whiskies from such esteemed distilleries as Amrut and Rampur are worthy substitutes.

Two instances where the Scots were bested by whiskies from elsewhere were the mildest of the curries. For the grassy, earthy flavors of saag paneer, I favored the relative gentleness of an Irish whiskey, with the spicy straw-citrus notes of the double-distilled Kilbeggan harmonizing best. Turning to the creamy indulgence of butter chicken, on the other hand, I looked for a much bigger spirit and settled happily on the richness of bourbon, specifically Four Roses Single Barrel.

I next tried tandoori fish, shrimp, and chicken with a variety of whiskies and concluded that the light smokiness provided by the tandoor meant that a moderately peated Highland malt fared well regardless of the meat. A slight maritime character further enhanced the partnership when fish and shrimp were involved.

A classic lamb rogan josh boasts both a richness and ever-so-slight gaminess, complemented by a mix of spices, chiles, and sometimes tomato or saffron. Given this intricate set of flavors, rogan josh is where heavily peated whiskies shine, as the dish’s meatiness and spicy complexity both require bold flavors for balance.

For medium-spiced madras and maximum-spiced vindaloo, I chose chicken as the meat and made multiple pairing attempts, eventually settling on a lighter-bodied scotch malt to provide sufficient character to withstand the heat while providing a pleasingly contrasting freshness. The intensity of the vindaloo, however, vanquished all comers, reducing even the boldest whisky to a mild accompaniment. Either a light Canadian or Japanese whisky served with plenty of ice, or a cold and hoppy lager, is your best bet.

Pair These Whiskies With Indian Cuisine 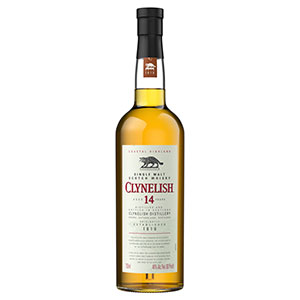 Tandoori Machi (whole baked white fish) with Clynelish 14 year old
The light fruit and spice of the whisky play off the medium spice of the fish’s marinade, while the smokiness of spirit and fish pair sublimely. 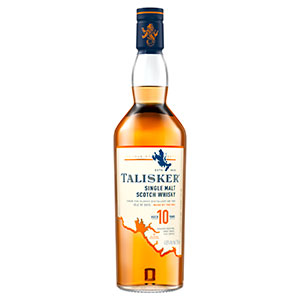 Lamb Rogan Josh and Talisker 10 year old
With its bold smoke and more moderate fruit, the Skye whisky proves the ideal foil for the rich flavors and mild-to-medium heat of the dish. 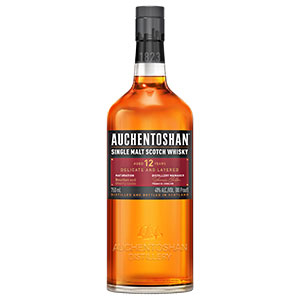 Chicken Madras and Auchentoshan 12 year old
The coconut milk base of this southern Indian style of curry blends seamlessly with the fruity vanilla and almond of the spirit.

Food Magazine How To Pairings Winter 2022