A shadowy figure enters through the swinging double doors and the room falls silent. The bartender wordlessly fills a shot glass with warm whiskey, it gets thrown back, and he fills it up again. Whiskey has long been an iconic part of western folklore, but you won’t have to risk life and limb to grab a cold one and a whiskey at these historic saloons that double as attractions and watering holes.

Saloon #10 has been around since the 1930s. In recent years, it’s built a reputation as a go-to destination for great whisky, and for good reason— it boasts the largest whisky selection in all of South Dakota with close to 300 bottles. That includes the Van Winkles and the Buffalo Trace Antique Collection as well as private barrel picks of Buffalo Trace—which is used in the house Old Fashioned—Woodford Reserve Double Oaked, Jack Daniel’s, and Maker’s Mark, which assistant bar manager Charlie Struble picked out herself along with a few others, including the mayor of Deadwood.

Struble, whose grandparents bought the bar in 1963, describes Deadwood as a party town, and though they get their share of weekend warriors, they also attract seasoned bourbon drinkers. Her favorite customers are the ones who discover whisky while there. “I love it when people aren’t really into whisky and then we suggest a couple and they keep coming back,” she says. saloon10.com

This honky-tonk opened in 1937 and provides live music six nights a week, with a DJ on Sundays. The Million Dollar Cowboy Bar opens daily at 11 a.m., so you can play pool, dance, grab a bite to eat, or saddle up to the bar—literally, the bar stools are saddles— throughout the day. Bar manager Alli Bubs took over the beverage program in March and is in the process of elevating the whisky selection, which now includes Weller 12 year old and four different types of Rabbit Hole. She also helped pick out the bar’s single barrel of Wyoming Whiskey, a popular choice for all who visit. “People come in, they know it, they see the logo on the bottle. They want to drink it, they want to buy a bottle, they want to take it home,” she says. 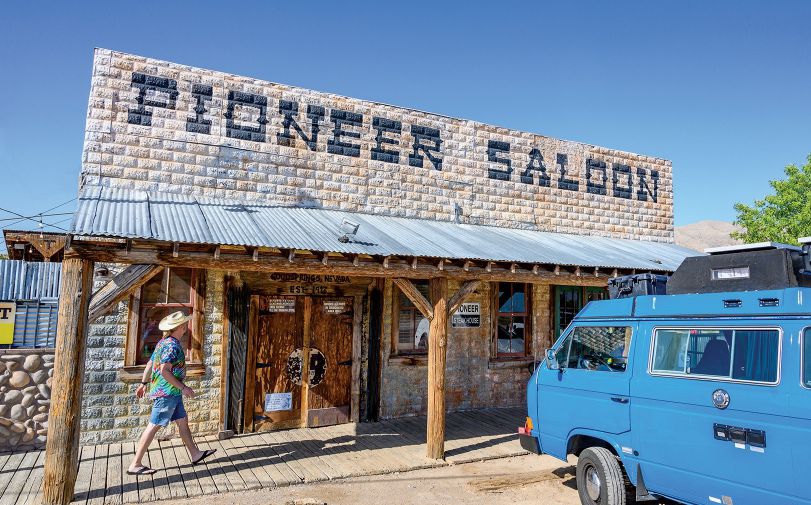 Established in 1913, the Pioneer Saloon is the oldest continuously operating bar in the Las Vegas area. Stephen Staats purchased the Pioneer in September 2021, though he was an admirer long before. “It’s a passion business for me. I had been going to the Pioneer Saloon for years, so I knew how much I loved the place and just the property itself. There’s something about it; it’s just magical,” he says. 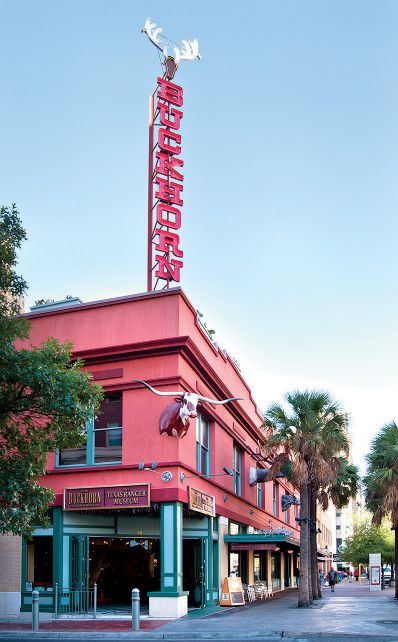 The Pioneer carries more than 80 different whiskies, including local producers Frey Ranch and Smoke Wagon. On Wednesdays, Staats brings out an assortment of higher-end bottles including Blanton’s, Horse Solider, and his own Old Man Liver brand, which is made by Two Trees Distillery in North Carolina and can only be purchased at the Pioneer. “Old Man Liver American whiskey is by far our biggest seller,” he says, “mainly from word-of-mouth and patrons wanting to try the owner’s own stuff.” pioneersaloonnv.com 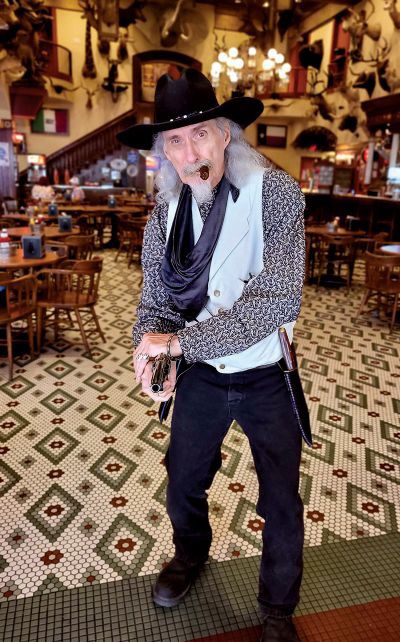 The Buckhorn Saloon opened in 1881 with a proposition to cash-strapped travelers: Bring in a pair of antlers and receive a free beer or shot of whisky. That’s how the bar built its now famous wall of racks and it still honors the deal today, though only for a pint. The Saloon and Museum were owned by Lone Star Brewery from 1956 to 1996, and it maintains an emphasis on Texas-made beer and whiskey, including Garrison Brothers, Balcones, Devil’s River, Ranger Creek, Still Austin, TX, and Samuel Maverick. 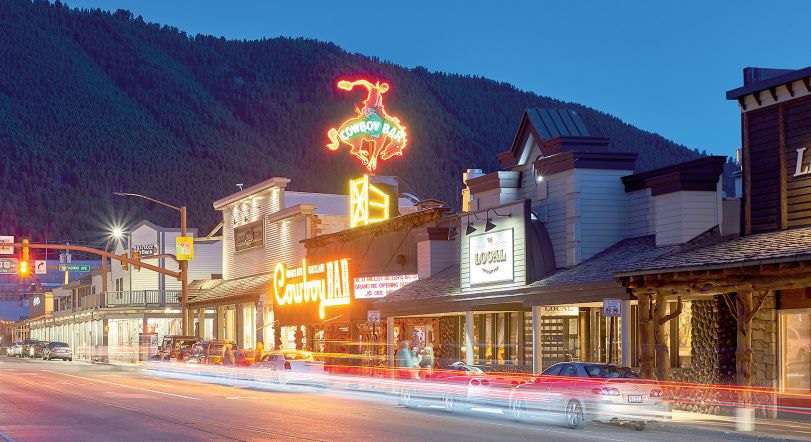 If you visit, look for an employee named Texas Bob, who is always dressed in period attire. He started collecting whisky in the 1970s and might be a good guide for selecting a pour of one of Buckhorn’s 24 selections. The Buckhorn team is in the brainstorming phase of opening a whisky-focused speakeasy in the basement, though during Prohibition they actually survived by selling lunches and opening a curio store that is now the Saloon’s gift shop. buckhornmuseum.com