The Noes are one of Bourbon Country's most legendary families: Booker Noe—grandson of Jim Beam—was a leader in creation of small batch whiskeys, including Jim Beam's current Small Batch Collection (Knob Creek, Basil Hayden's, Baker's, and, of course, Booker's). His son, Fred Noe, serves as Beam's current master distiller. Now Fred's son, Freddie, is trying his hand at making whiskey with Little Book, a new blended whiskey that will be released annually.

Over in Scotland, Glen Morayis celebratingits 120th anniversary—and the fact that there have been only five master distillers during that time period. The Speyside distillery is set tolaunch a special single malt whisky that combines five different vintages. 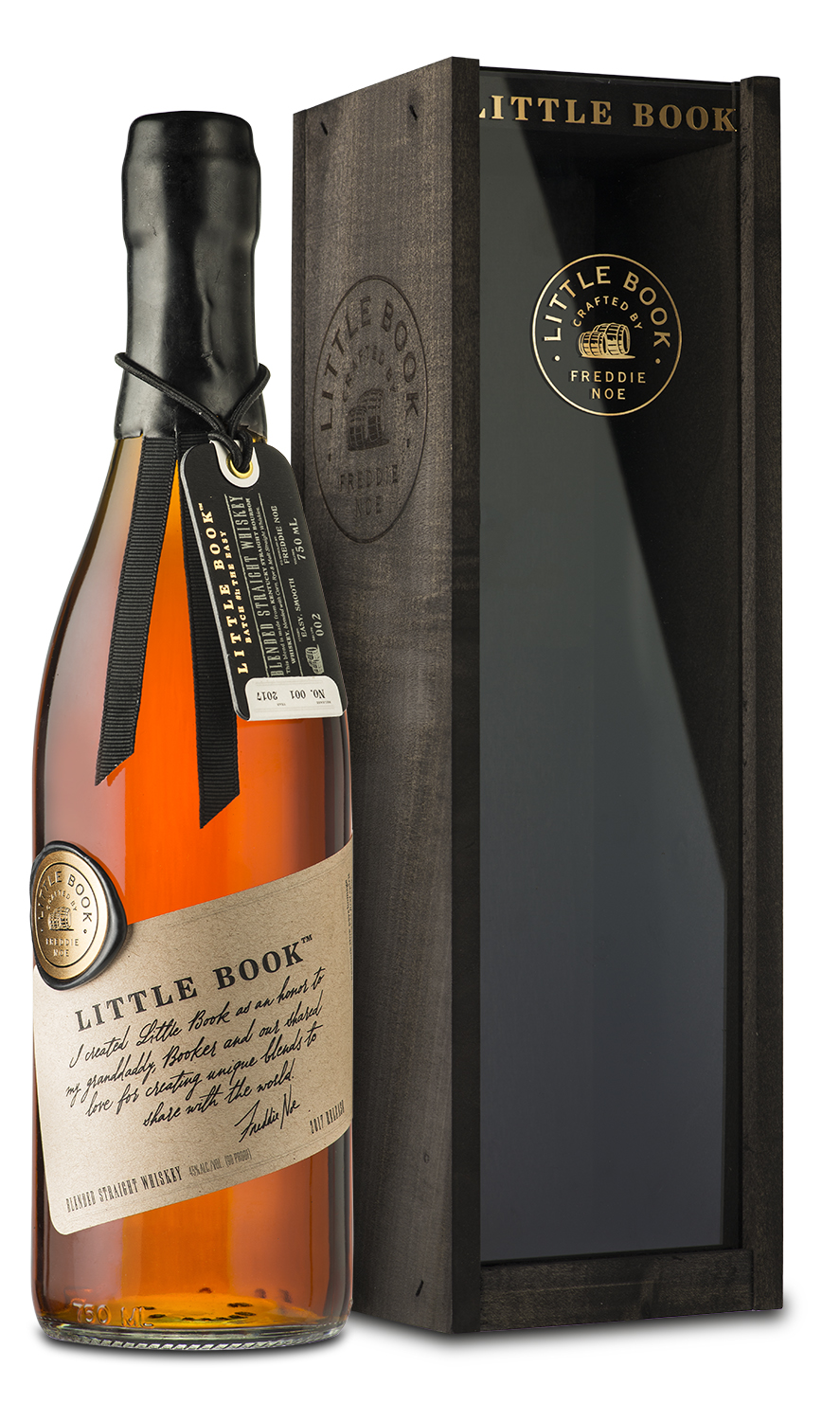 Consider this the debut of Freddie Noe, son of current Jim Beam master distiller Fred Noe and grandson of the legendary Booker Noe. Freddie blended four whiskeys to create Little Book: 4 year old Kentucky straight bourbon, 13 year old corn whiskey, 6 year old malt whiskey, and 6 year old rye. The whiskey has yet to be dumped, so there's no final proof, but it will be bottled at barrel strength and unfiltered, just like Booker's. As for the name, "Little Book" is short for "Little Booker," Freddie's childhood nickname.

Freddie has been working at Jim Beam since 2013 in various roles. His current title is fermentation manager, but it should come as no surprise that he would follow in his father's and grandfather's footsteps to one day become a distiller. This whiskey—which will be released in new batches each year, with different nicknames—is his first foray into that role. As a blended whiskey, Little Book allows Freddie to experiment with different types of distillate to create something truly unique. 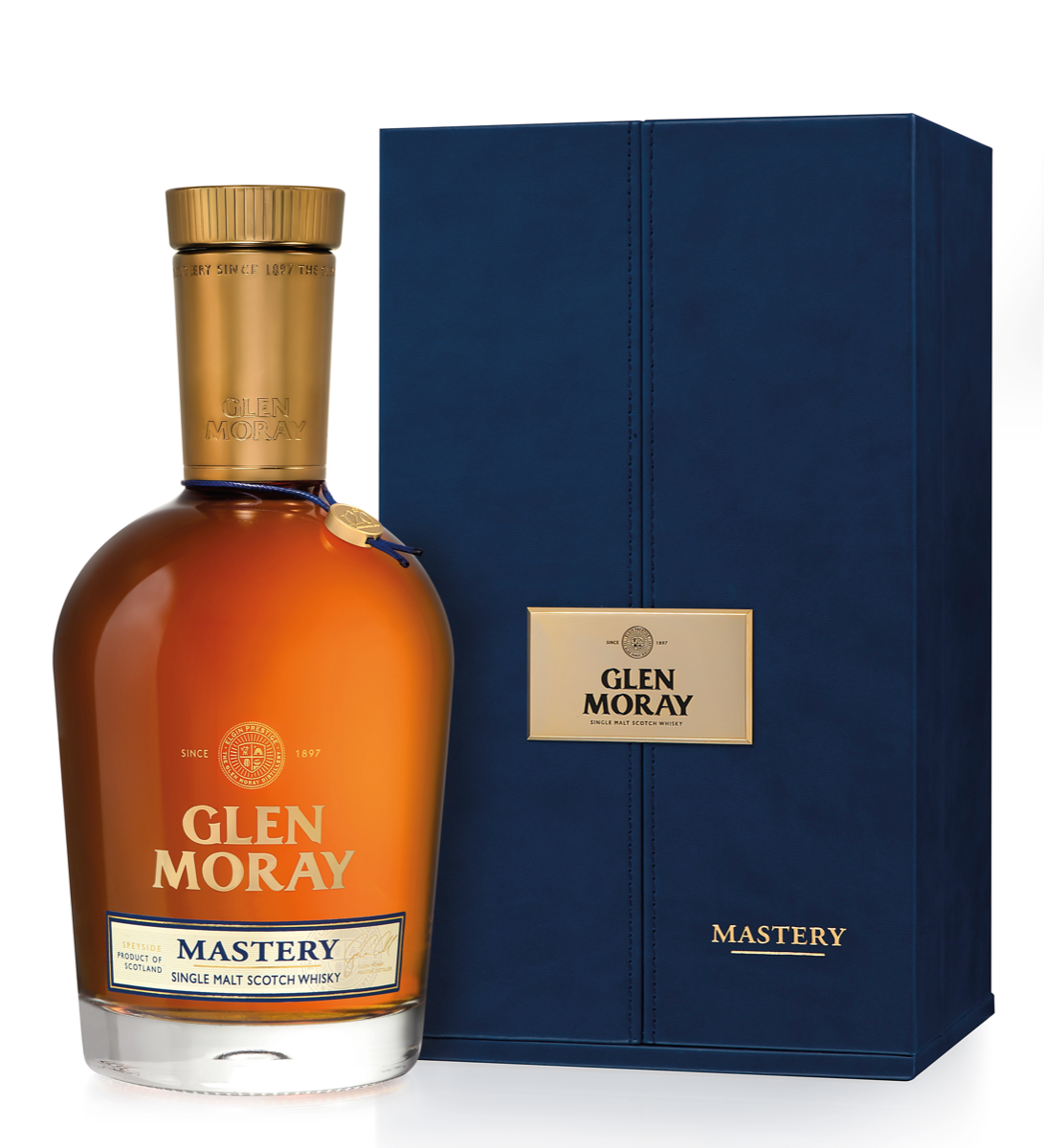 Availability: 1,000 bottles for the world

This single malt brings together whiskies distilled in 1978, 1988, 1994, 1999, and 2001. It was created by Glen Moray master distiller Graham Coull to celebrate the distillery's 120th anniversary. The casks used include bourbon, sherry, port, and madeira.

Glen Moray recently revamped their core range of whiskies, which were reviewed favorably in our Summer 2017 Buying Guide. While this special bottling is limited—and not hitting stores till later this year—we recommend trying the 12, 15, or 18 year old for a taste of where the brand is headed. 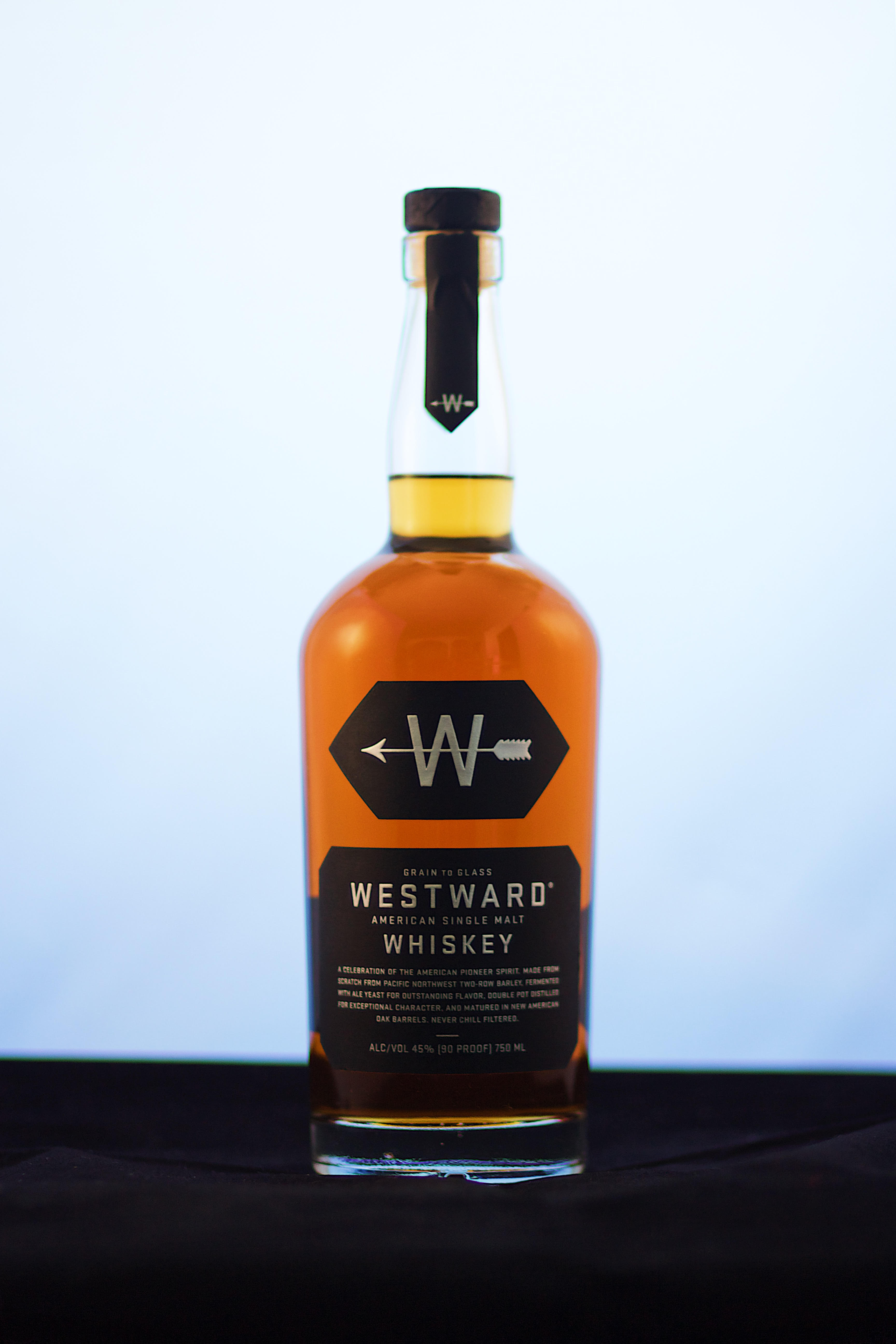 Made at House Spirits Distillery in Portland, Oregon, Westward has been available for sale at the distillery since 2008 (and at the distillery's airport tasting room since it opened early this year). Now the brand is spreading out nationally. At the same time, it's upgrading from half-size bottles to full 750-ml. bottles. This whiskey combines five to six barrels per batch, ranging in age from 3 to 5 years.

House Spirits has been making Westward for several years, and until November 2015, the distillery was using wash made at local breweries, including Breakside, Alameda, and Rogue. Nowadays House Spirits does all its fermentation in-house. The whiskey is distilled on two pot stills and aged in new charred oak barrels.

Westward's single barrel expressions will continue to be available in limited supply in the distillery and airport tasting rooms. 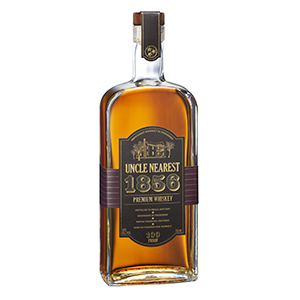 This is a sourced whiskey made at two undisclosed Tennessee distilleries. It is named for Nathan "Nearest" Green (sometimes seen spelled as Nearis), an African-American slave who taught Jack Daniel about distilling.

The whiskey is loosely affiliated with the Nearest Green Foundation, a nonprofit organization that seeks to honor Green's legacy through a museum, a park, a scholarship, a book, and other efforts.

This whiskey is aged at least six years. The brand is currently contract distilling a "silver" whiskey that spends one day in the barrel and undergoes the Lincoln County Process, plus filtering through an additional three chambers filled with sugar maple charcoal. A portion of that distillate is being put into barrels to age and will be bottled after seven years.