A fresh crop of whiskies are rolling down the pike this week. Barrell Whiskey's second rye is hitting shelves. This batch combined rye from Indiana with malted rye from Poland. Like all Barrell products, it's bottled at cask strength. The company is also releasing its 2018 New Year bourbon. This year's iteration combines bourbons made at seven distilleries in five states, ranging in age from 5 to 14 years old.

The English Whisky Company rebranded its core line in the last year or so, and the new names and packaging are finally arriving in the U.S. Now known as The English, the two core expressions are Original and Smokey. In addition, there's a single rum cask-matured single malt, exclusive to the U.S.

Meanwhile, a variety of craft distilleries are launching new whiskeys. Old Elk bourbon comes from Colorado, but is the result of the producer's collaboration with three distilleries: Woody Creek (CO), Finger Lakes (NY), and MGP (IN). Old Elk has named former MGP master distiller Greg Metze as its new master distiller, though the company is not yet equipped to make whisky at its own facility.

Laws Whiskey House has six new barrel-finished versions of its Four Grain bourbon. Four—sauternes wine, XO cognac, Cabernet Sauvignon, and ruby port—are available only in Colorado, while two—Moscatel and armagnac—are sold in a few other states. 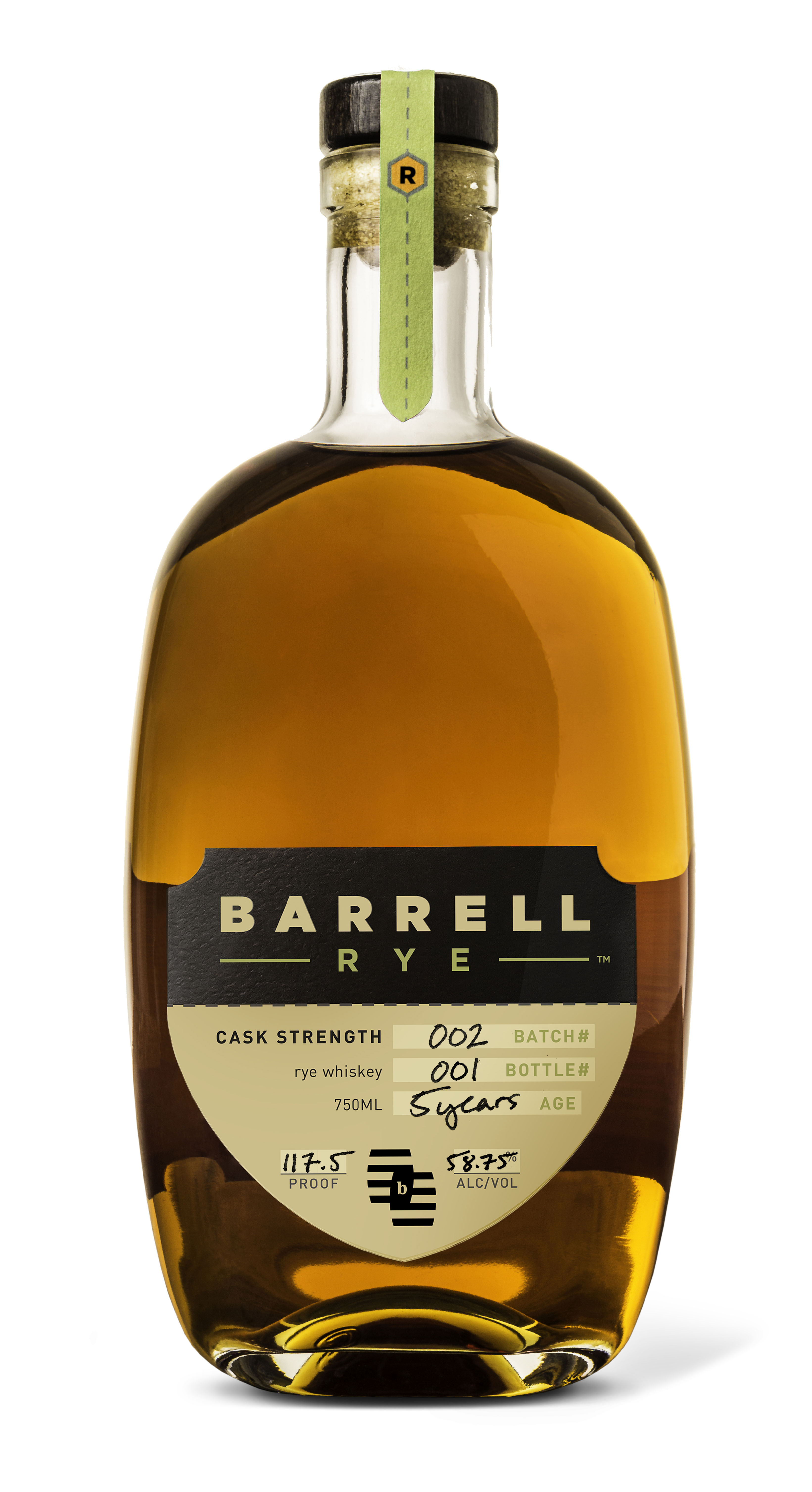 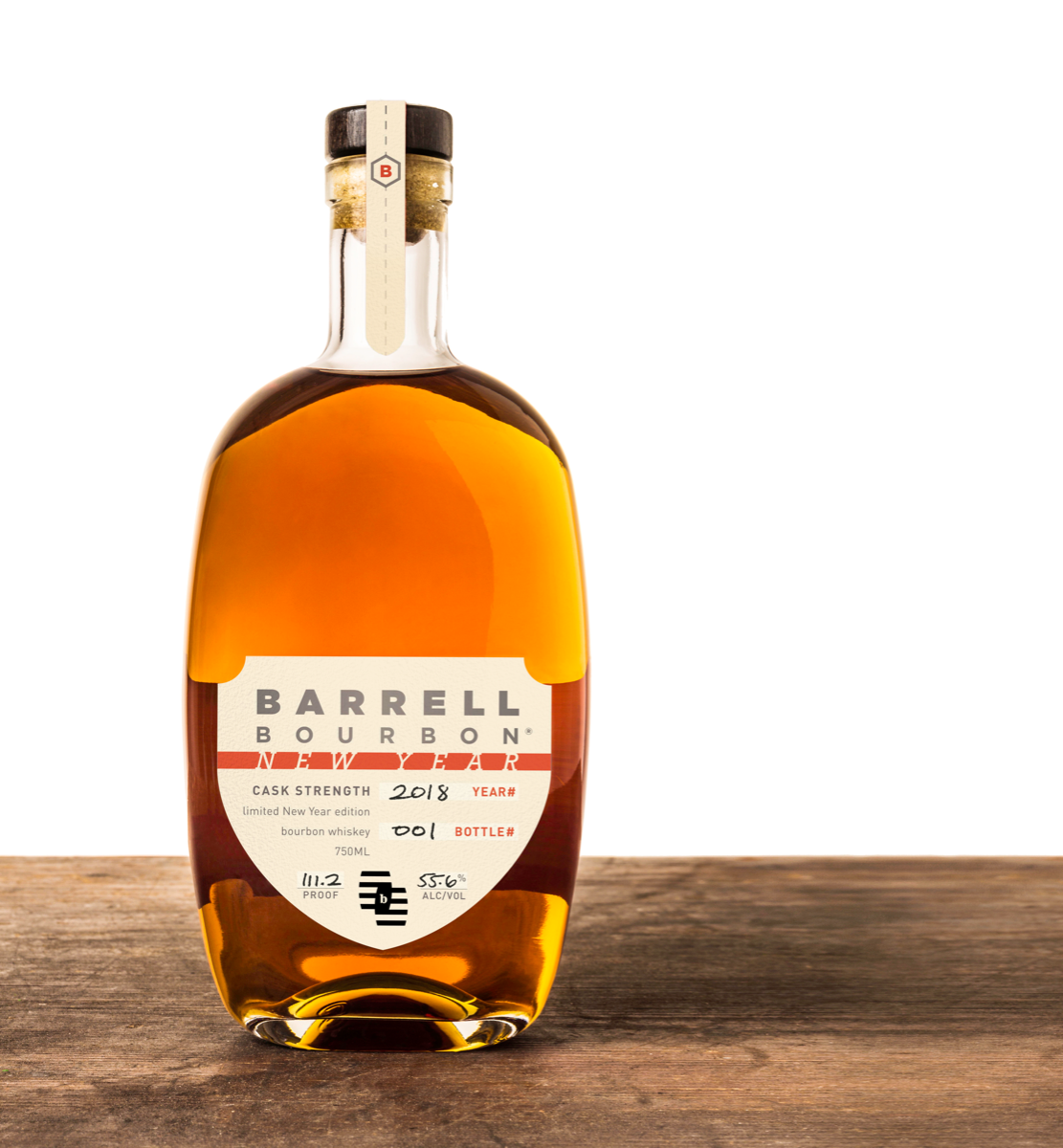 Age: Not stated; barrel ages range from 5 to 14 years old

Following up on last year's release of a special blend of bourbons released to celebrate the New Year, Barrell's 2018 version includes whiskeys from seven different distilleries spread across five states. The bourbons are 5, 7, 9, 10, and 14 years old.

Barrell's inventiveness looks to be on full display here, with a rye that was made in two different countries—and two different styles, malted and unmalted—plus this special New Year's bourbon that incorporates quite the array of ages and sources. Should be fun ones to taste! 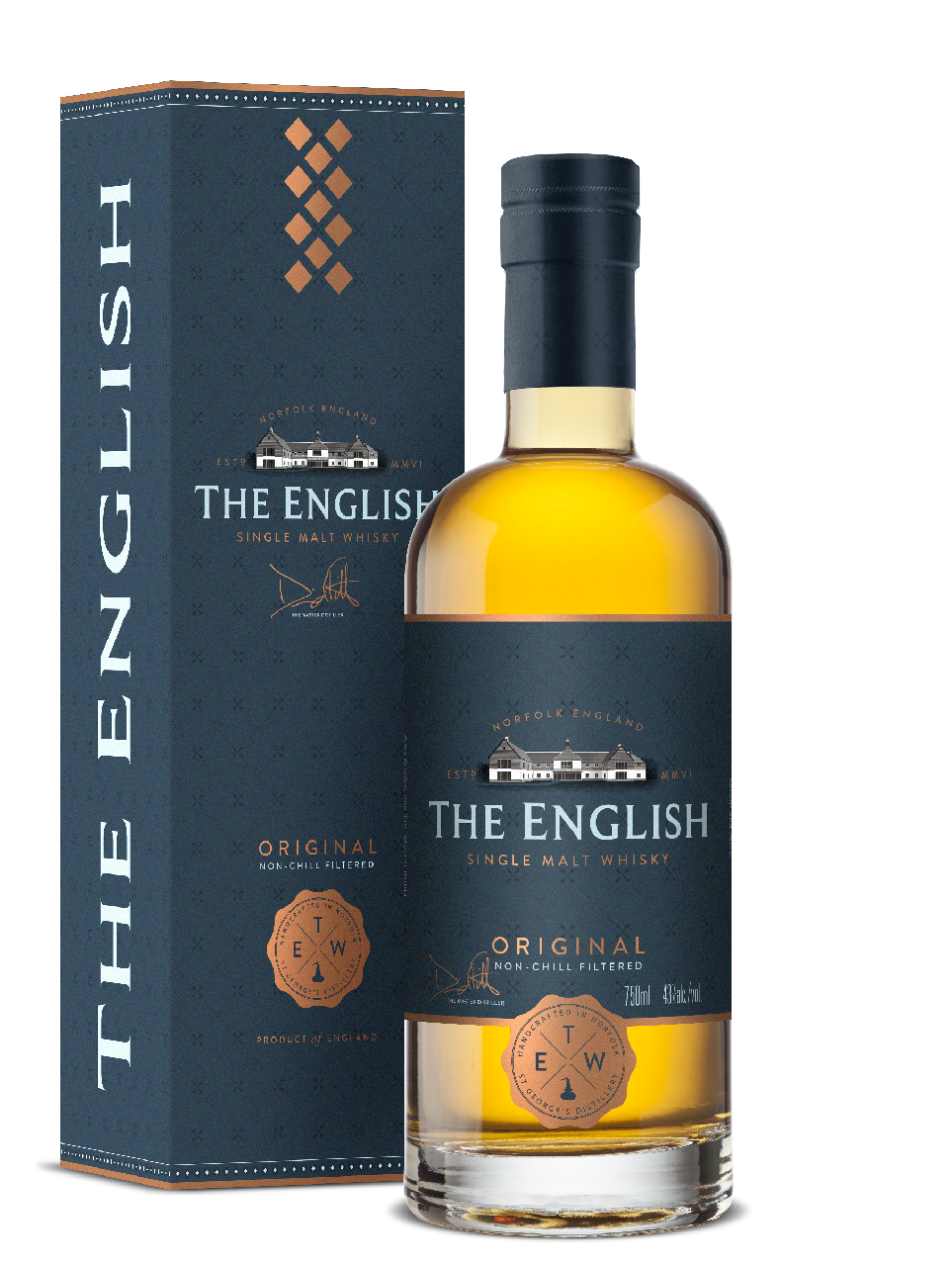 The English Whisky Company has rejiggered its core lineup of single malts. The English Original replaces the Classic expression. 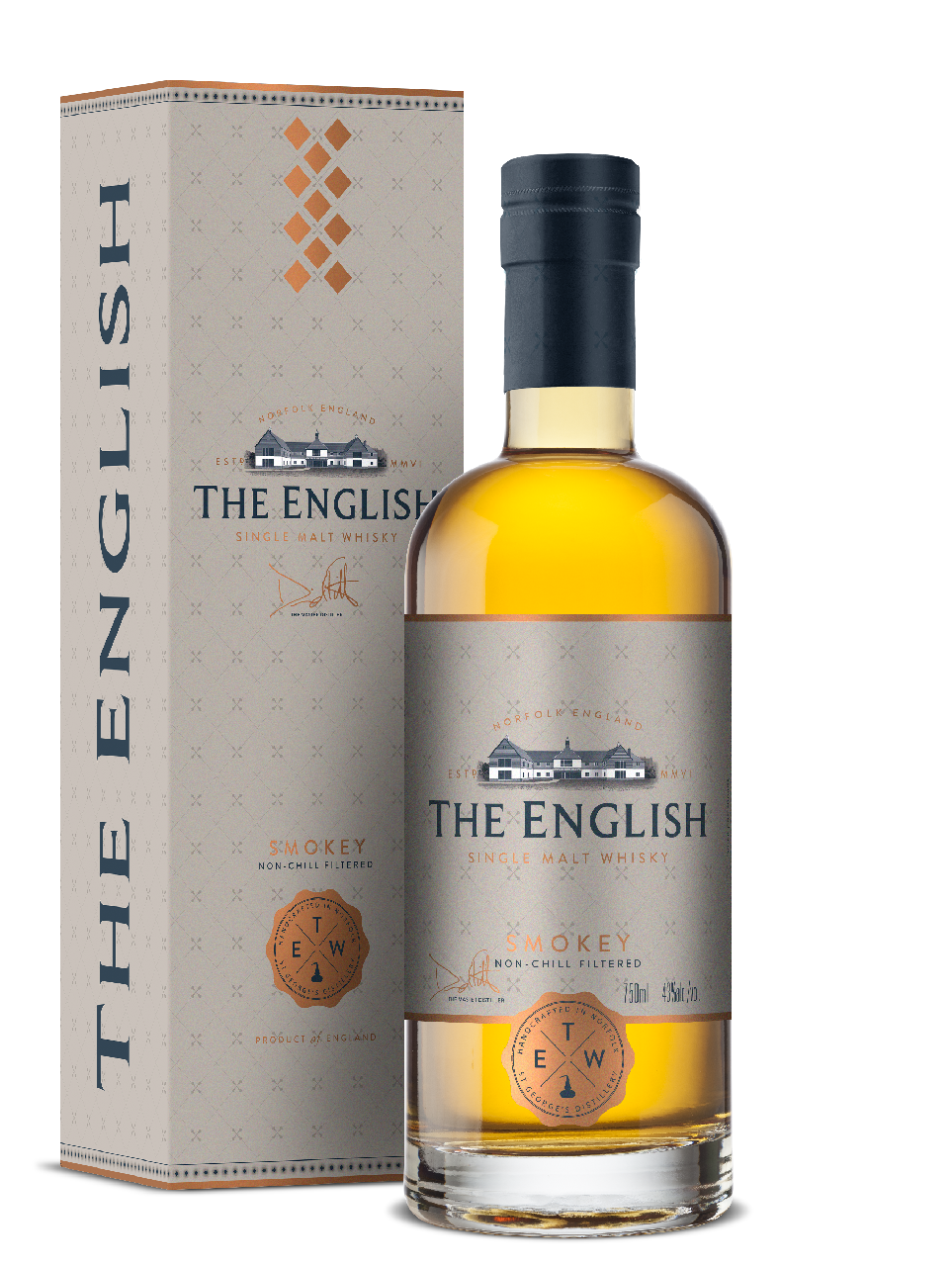 Availability: 360 bottles for the U.S. only

This is an exclusive single cask, cask strength bottling for the United States. The whisky was matured in a rum cask. 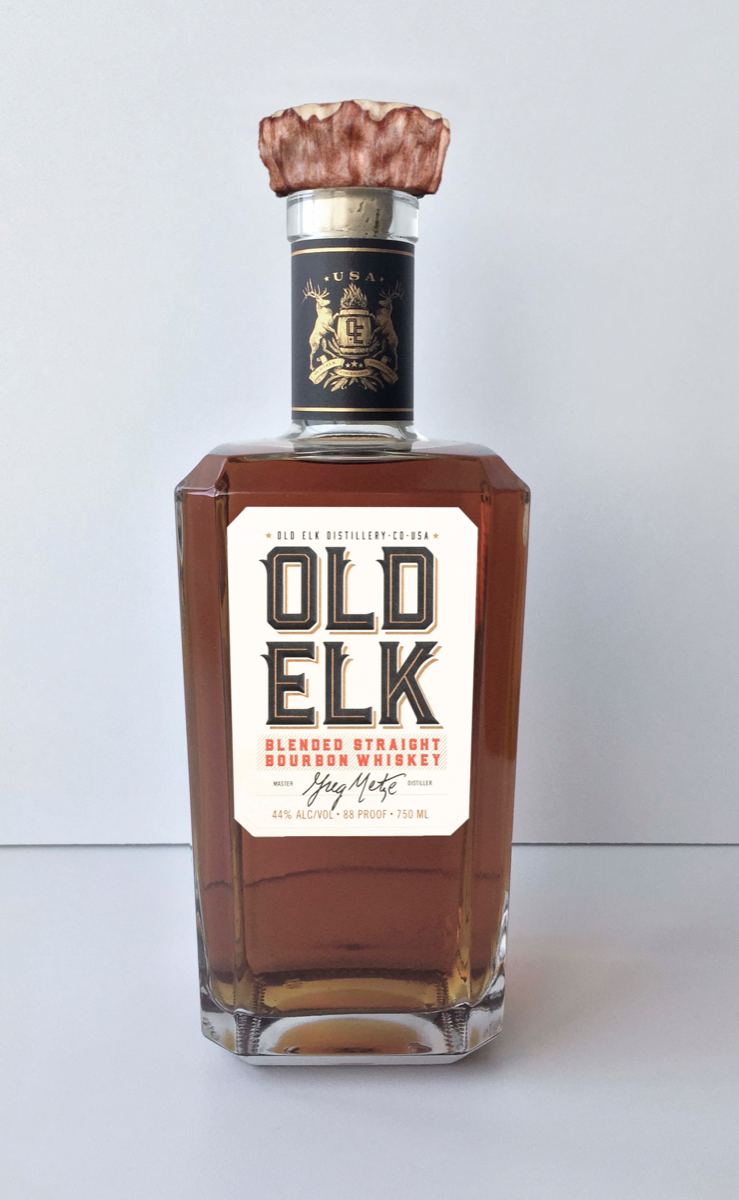 This new bourbon comes from Old Elk Distillery in Fort Collins, Colorado, where it was cut to proof and blended. The whiskeys used in the blend are a combination of selected barrels from an unnamed Kentucky Distillery and whiskeys that were distilled using Old Elk's proprietary mashbill and aged at Woody Creek Distillers in Basalt, Colorado and MGP Distillery in Indiana..

This article has been updated to reflect new information from Old Elk. The distillery had previously stated that Old Elk includes bourbon from New York's Finger Lakes Distilling. While Finger Lakes Distilling has created whiskey for future releases of Old Elk, the current bottling does not include any of this whiskey. 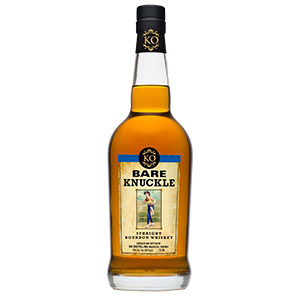 This 2 year old bourbon was made with locally grown corn, wheat, and barley at KO Distillery in Manassas, Virginia. The distillery also makes a rye and a wheat whiskey, along with unaged whiskey and gins.

In addition to being the initials of its co-founders, KO stands for "knockout," and the distillery's whiskeys all feature famous boxers on the labels, including Jack G. Johnson (rye) and Jimmy Gardner (wheat whiskey). Mary "Texas Mamie" Donovan adorns the bourbon label. 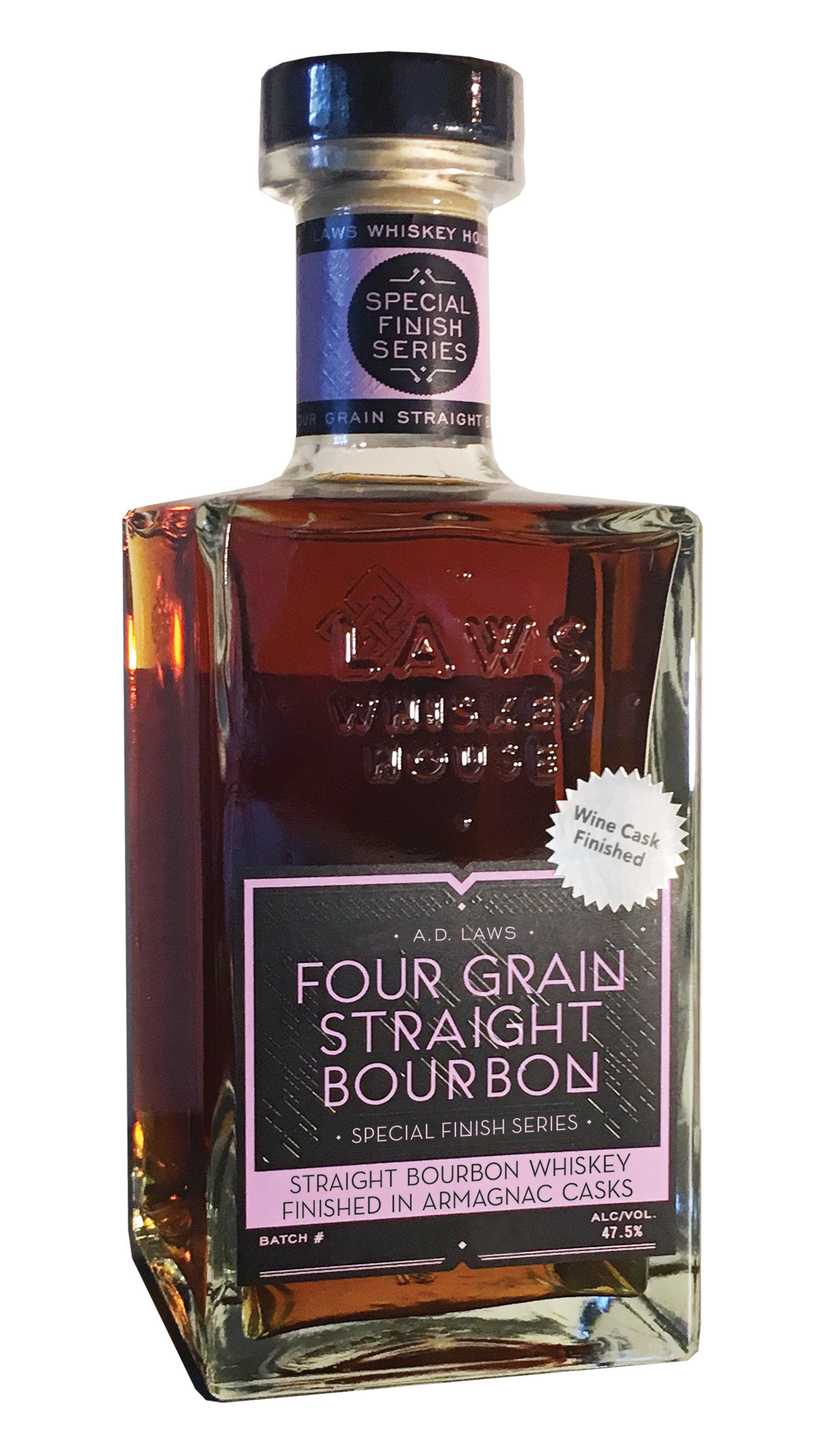 Availability: Varies (some CO-only, some in CO, AR, IL, MO, and WA)

Denver's Laws Whiskey House is rolling out its annual series of bourbons finished in special barrels. The base whiskey, Laws' Four Grain bourbon, was aged at least three years, while the finishing periods ranged from 7 to 24 months. The finishing casks include sauternes wine, XO cognac, Cabernet Sauvignon, and ruby port (all released in Colorado only), and Moscatel and armagnac (available in Colorado, Arkansas, Illinois, Missouri, and Washington). About 3,600 bottles in total are available.

Need to brush up on barrel finishing? We've got you covered. These whiskeys from Laws are all available in small quantities, but if you get a chance to try and compare them, let us know what you think! 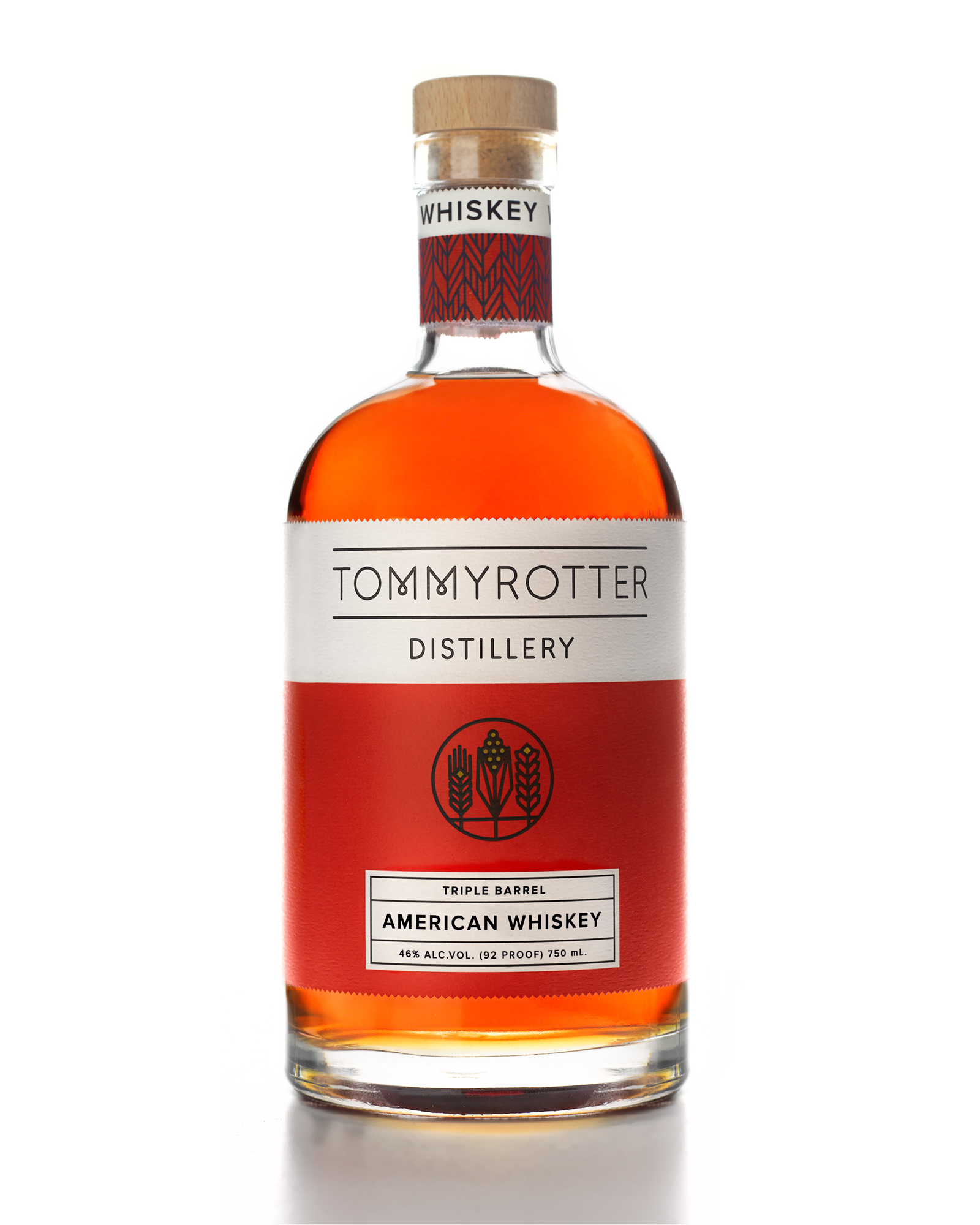 Availability: NJ and NY, expanding to CT and MA in January 2018

This is a blend of two bourbons made in Indiana and a whiskey made in Tennessee, finished in a French oak red wine barrel. 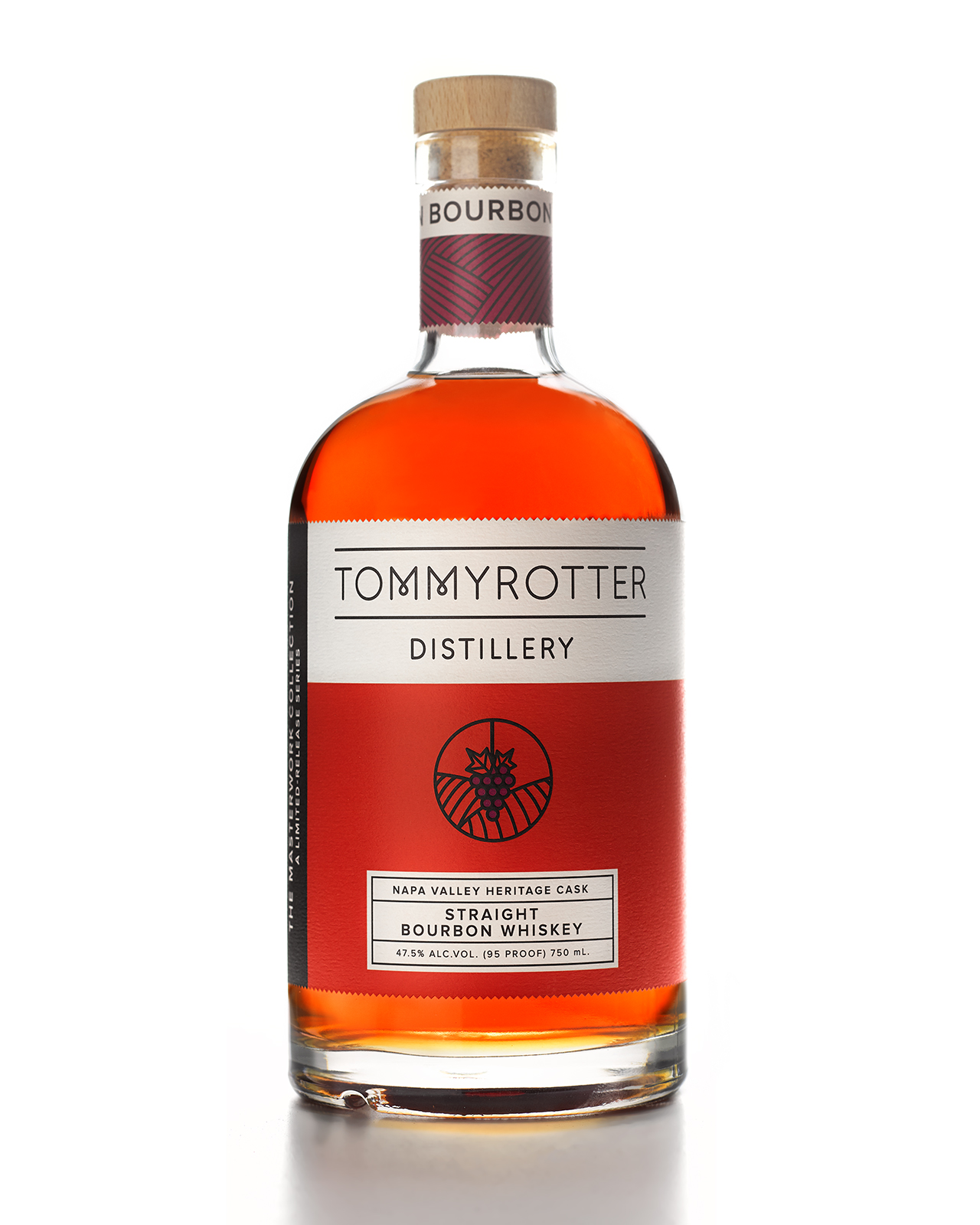 This is a sourced bourbon from Indiana that was finished in recharred French oak Napa Valley Cabernet Sauvignon barrels.

Buffalo, New York's Tommyrotter Distillery makes gin and vodka, and has plans to eventually make its own whiskey. In the meantime, it's using sourced whiskey for these two expressions.