Speyside single malt distillery Benriach has unveiled a new look for its core range of whiskies—including new names, one rejiggered recipe, and a brand new expression. The lineup now includes Benriach The Original Ten and Smoky Ten, replacing Benriach 10 year old and 10 year old Curiositas, though the liquids are staying the same; The Original Twelve, which takes the place of the former 12 year old with a new flavor profile; and The Smoky Twelve, an entirely new release. Each of the whiskies features a unique maturation program using three different cask types. (The brand has also dropped the medial capital R in its name, much to the relief of copy editors everywhere.)

Founded in 1897, Benriach Distillery operated for just two years before being closed due to a crash in the scotch industry. It was revived in the 1960s but closed again in 2001. A couple of years later, it reopened once more under an enterprise led by scotch whisky veteran Billy Walker and has been steadily producing ever since. Benriach is one of just a few Speyside distilleries that makes both peated and unpeated single malt, offering whisky lovers a chance to taste the effect peat has on the spirit. Master blender Rachel Barrie—who took the reins after Walker's company sold Benriach and its sibling distillers, GlenDronach and Glenglassaugh, to Brown-Forman in 2016—explained the challenges and excitement of working with both styles of whisky under one roof in this 2018 interview.

Under Walker's tenure, Benriach produced a veritable cornucopia of expressions, often with Latinate names for the peated whiskies like Septendecim and Importantaticus. The range has become more streamlined in the past few years, and with the addition of these 12 year old expressions, Benriach fans will more easily be able to stairstep up from the 10 year olds to Benriach's older expressions, which at one time included 16, 17, and 20 year old variants. 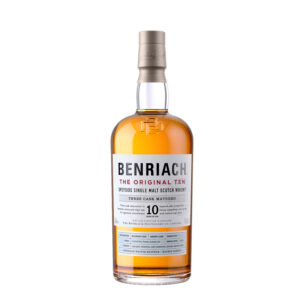 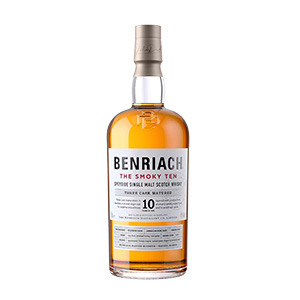 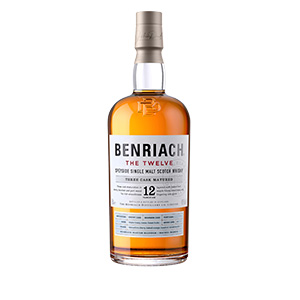 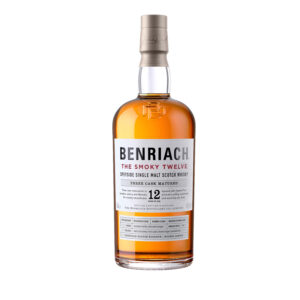