In the spring of 2020, the whisky world received a major jolt when master distiller Brian Nation announced his departure from Irish Distillers. A few months later, master distiller Jeff Arnett resigned from his role at Jack Daniel. Walking away from two of the biggest jobs in the business, both men chose the craft distilling route—Arnett helping to launch Tennessee-based Company Distilling and Nation joining O'Shaughnessy Distilling in Minneapolis.

A second wave of high-profile departures has since arrived. On June 16th, Old Forester announced that master taster Jackie Zykan would be stepping down. A few months later, on August 30th, news broke that Denny Potter and Jane Bowie would be leaving Maker's Mark. And on September 12th, Angel's Envy named Owen Martin, formerly of Stranahan's, as its first new master distiller since 2013.

“The timing's right for us, and we've got an incredible opportunity to go do our own thing,” says Potter of his and Bowie's decision to leave Maker's Mark to create their own brand. “We've kind of embraced it.” 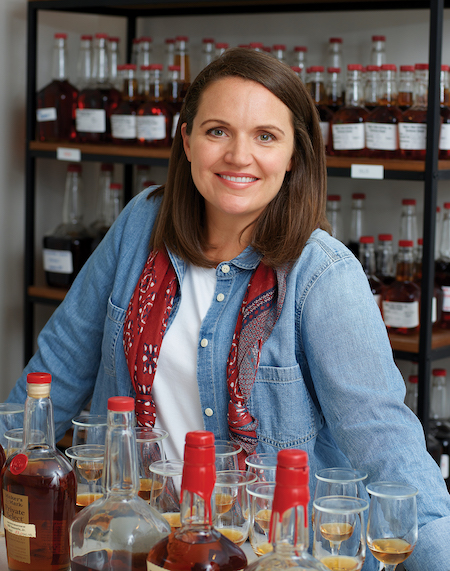 As director of innovation at Maker's Mark, Jane Bowie led the popular cask stave finishing series and says that a lack of creative freedom was not behind her decision to leave.

Potter had left Maker's once before, back in 2017, to join Heaven Hill as master distiller, but returned in 2019. During his tenure at Maker's he developed a working friendship with Bowie—one that allows them to enter this new phase as collaborators and partners. “Realizing the way our careers have developed, that you've got somebody that completely complements those areas where there might be gaps, it makes you feel much better about stepping off the ledge because you have somebody that makes you better,” he adds.

Bowie, meanwhile, says she wakes up still thinking about Maker's Mark, and points to her and Potter's combined 40 years of experience as giving them the confidence to try something new. “It was really not running away from anything,” she says, “[but] running to see, could we make our mark on this industry in a different way?” In recent years, Bowie held the title of director of innovation, working on Maker's annual cask-finishing series. She says a lack of creative expression was not a contributing factor to her decision to leave. “I don't have complaints about the job I got to do, or how I got to do it, at Maker's Mark.”

For Zykan, there was a disconnect between the role she held at Old Forester and the perception of her whiskey-making contributions. “When it comes down to it, the people that are in these roles have to have a creative side to them,” she says. “Innovation is all about that. And when you're not in an environment that fosters that, it can feel very frustrating.” Zykan points to the larger Brown-Forman portfolio, which includes Jack Daniel's and Woodford Reserve, saying that oftentimes, decisions were made based on industry standards and best practices rather than creative curiosities. “I was in a setting that was very risk averse,” she adds. 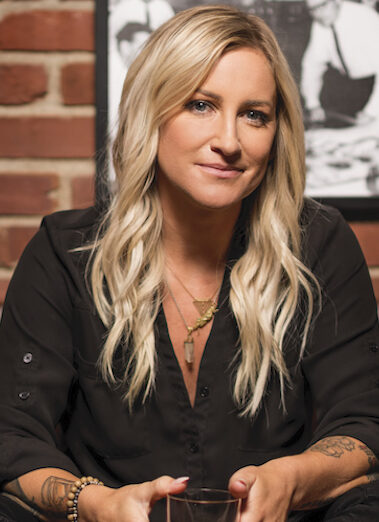 Jackie Zykan was at Old Forester for seven years before leaving to create her own brand, Hidden Barn.

Unlike Potter and Bowie, Zykan isn't driven by a desire to be an owner, but rather to put her skills as a blender ahead of her visibility as a woman in whiskey and use her industry experience to help craft producers gain more national exposure. Her new venture, Hidden Barn, which was first announced in July, will highlight distillers or regions she feels deserve more recognition, stepping in at a time where these smaller producers can benefit from a brighter spotlight. “It's meant to be simple and it's meant to be positive. I'm not here to dominate the world. I'm not here to make a million-case brand,” she says. “I just want to make beautiful blends of whiskey and give other people a chance to share in the success that I've had. And hopefully it brings them up too.” Her first series of whiskeys will come from Neely Family Distillery in Kentucky.

Potter and Bowie have yet to announce details on their new whiskey, but Bowie says you can expect them to fall back on what they know: “We'll be doing what we do best, is how I would say it.” Both Maker's Mark and Old Forester shared statements wishing their departing members well, saying that neither is close to making a decision on who will replace them.

Owen Martin's departure from Stranahan's for Angel's Envy is the outlier in this recent wave, as he's moving to a larger brand rather than seeking to create his own. Martin wasn't available for comment at press time but said in a statement. “I look forward to bringing my knowledge of secondary cask finishing and unique perspective of European and American production techniques, as well as my expertise in product development and passion for experimentation, to the foremost secondary-finished bourbon and rye producer in the country.” 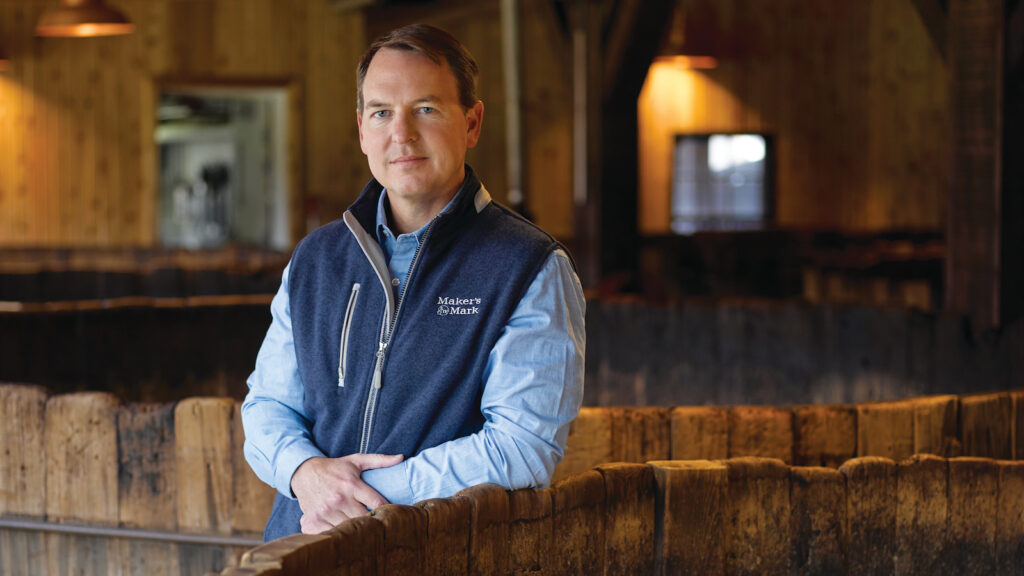 Denny Potter had left Maker's Mark previously, in 2017 to join Heaven Hill. Now he embarks on a new journey to create a brand with Bowie.

The COVID-19 pandemic has changed the way many of us, whiskey makers included, work. Zykan sees these departures as a part of a larger cultural shift to shed previous notions about success and fulfillment. “Money is nice and exposure is nice, but there are other things that are also really valuable to me,” she says. “Those ideals are kind of falling to the wayside, and this industry is absolutely going to be a part of that. You're seeing a lot of that happen.”

If there is any uniting principle for these departures it is control over their own destinies. Or as Potter puts it: “It's the ability to live and die by our own decisions. Which is scary, too, right?”
tsimmons News Maker's Mark