There aren't any summer doldrums in the world of whisky. In addition to Ardbeg's announcement about its newest whisky, An Oa, this week also brings news of a limited-edition release from GlenDronach. The pricy single malt scotch is meant as a companion whisky to the Kingsman film franchise, although unlike Old Forester Statesman—a permanent whiskey in Old Forester's range, specially created to be part of the upcoming film "Kingsman: The Golden Circle"—GlenDronach Kingsman Edition 1991 will not be reprising its role. Once it's gone, it's gone.

Elsewhere in scotch, Johnnie Walker is rolling out its latest Blenders' Batch—this one featuring whiskies matured in wine casks. There are a couple of other new Blenders' Batch whiskies, but they will not be coming to the U.S.

There are three new bourbons to look for soon. Kentucky Owl has been known among bourbon aficionados as a high-quality, expensive blend of sourced whiskeys. Up to now, it has only been available in Kentucky. But its latest batch will be hitting stores in six additional states: California, Florida, Illinois, New York, Tennessee, and Texas. There's also Black Feather bourbon, an NAS sourced whiskey from the creators of Nitro Circus and Rob & Big, and Mic Drop, an 8 year old bourbon from MGP that's being bottled as a one-off release by PM Spirits. Read on for details. 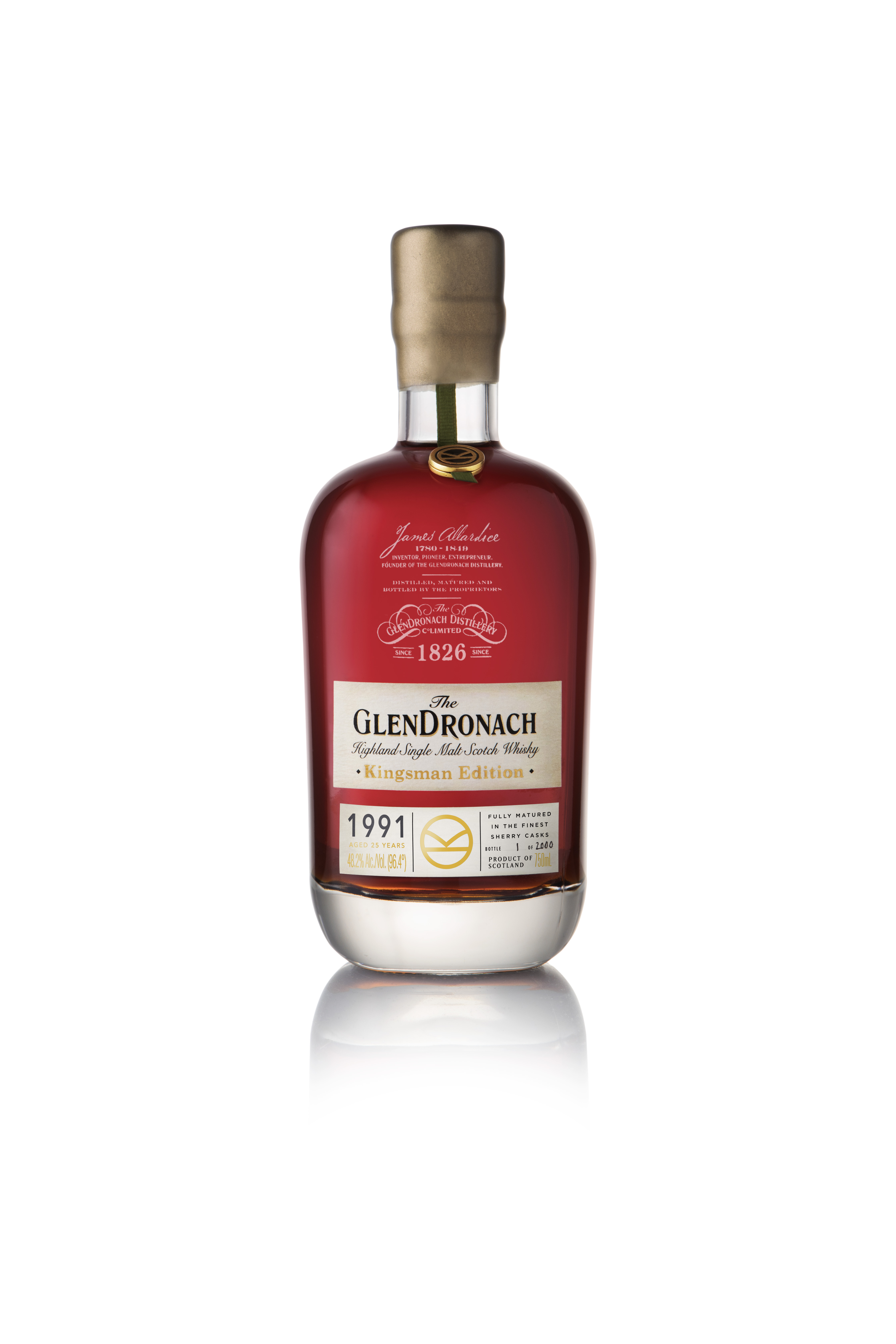 Availability: 240 bottles for the U.S.

This is a heavily sherried single malt scotch selected by film director Matthew Vaughan to accompany the release of the latest Kingsman movie, which comes out in September. It was distilled in 1991 and bottled a few weeks ago. Like all GlenDronachs, it is non-chill filtered and has no added coloring.

Kingsman: The Golden Circle has to be the first movie that has not one, but two companion whiskies. This GlenDronach joins Old Forester Statesman, a permanent release for the bourbon distillery which features prominently in the upcoming Kingsman movie. We hear there will be more whiskies to go along with the film franchise in the future—stay tuned. 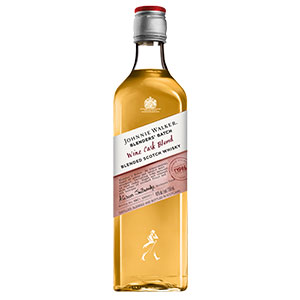 This is the latest release in Johnnie Walker's Blenders' Batch series, following Triple Grain American Oak which came out in March. It was designed by blender Aimee Gibson and, as the name suggests, includes whiskies that were matured in wine casks.

There are two other new Blenders' Batch whiskies launching—Rum Cask Finish and Espresso Roast—but these are not available in the United States. 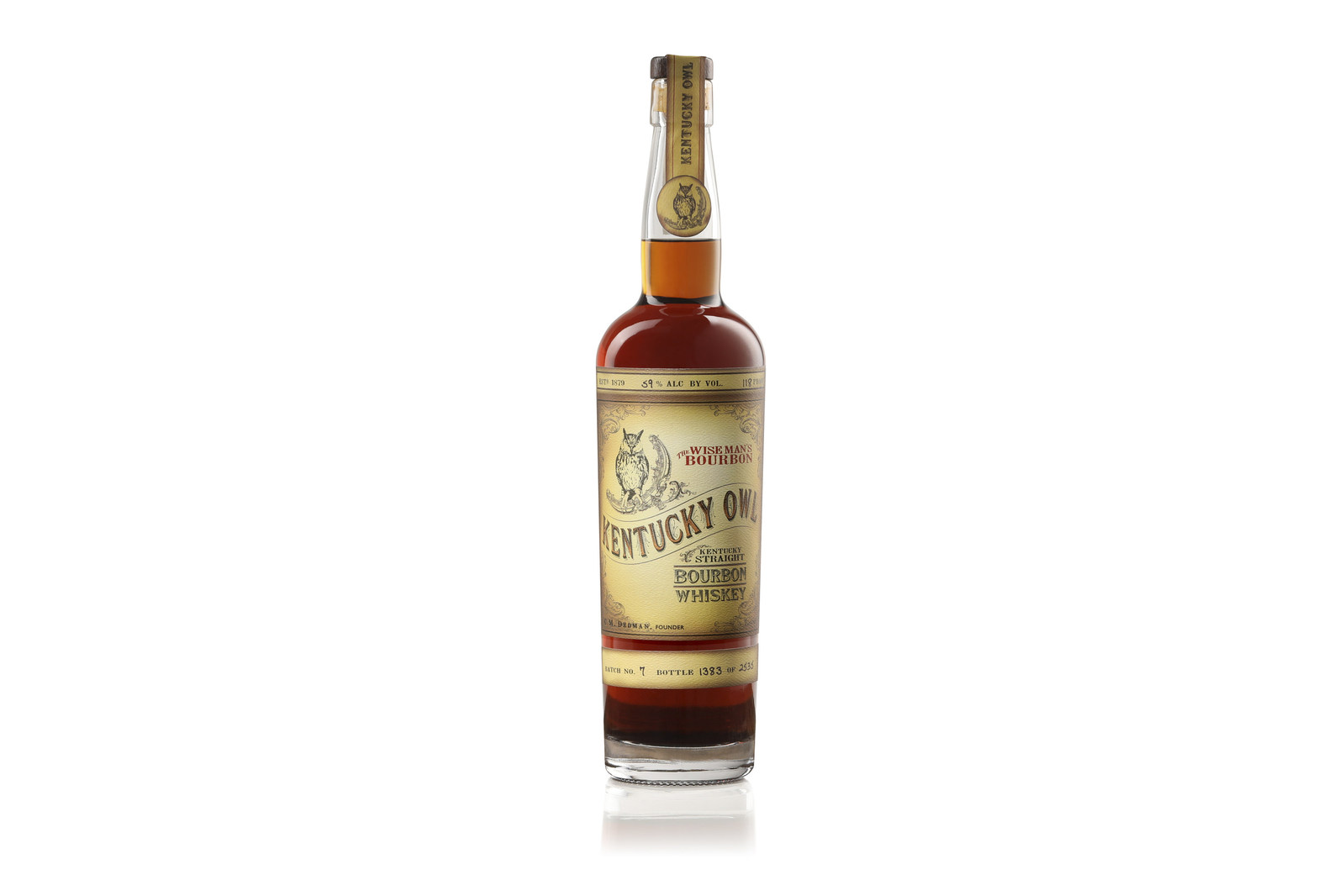 Age: Not stated, but at least 8 years old

This is the latest batch of Kentucky Owl, a sourced bourbon, and the first to be available outside the state of Kentucky. It's a blend of 11 barrels aged for at least 13 years and four barrels aged 8-9 years, which were "double-barreled"—transferred into additional new charred oak barrels—at two years old.

Kentucky Owl's most recent batch yielded 1,634 bottles and was, like all other batches, available only in Kentucky. S.P.I. Group—the parent company of Stoli vodka and numerous other spirits brands—bought Kentucky Owl in January 2017; this is the first release since the acquisition, and its larger size and wider availability hints at the future. Stoli Group USA CEO Patrick Piana has stated that the company wants to maintain Kentucky Owl's small-batch strategy for the core bourbon, but will also expand into additional whiskey releases. 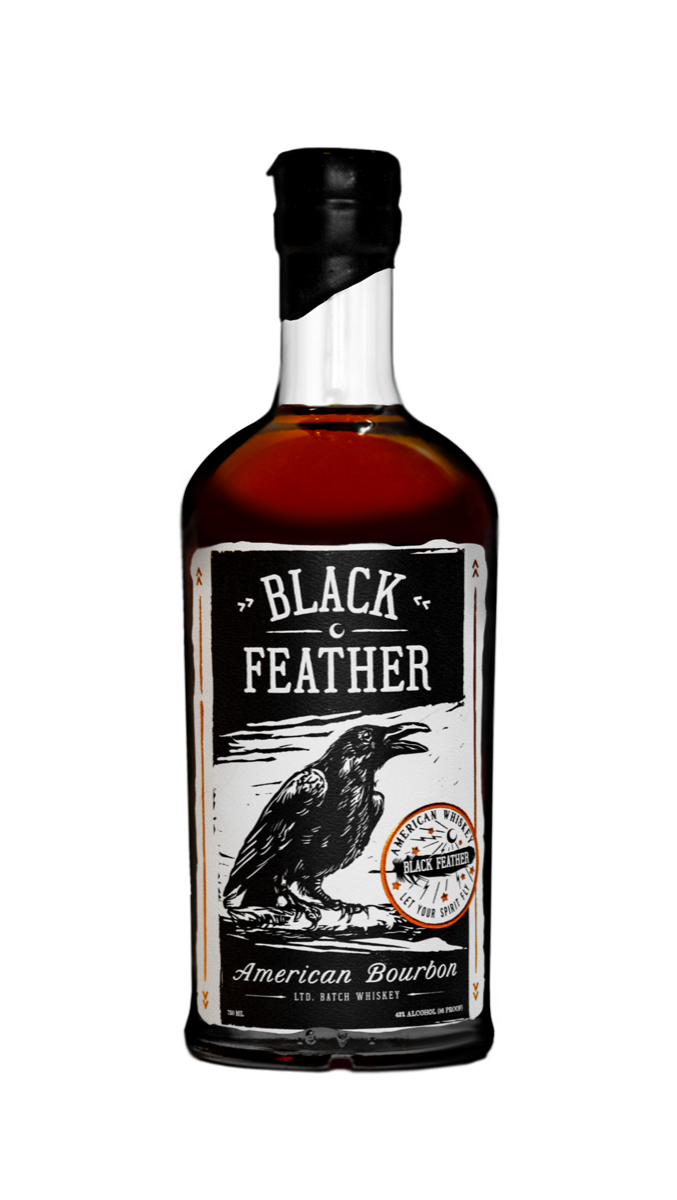 Availability: Texas and Utah, and soon California and Colorado

This is a sourced bourbon. The whiskey is a project of Jeremy Rawle and Travis Pastrana, who created Nitro Circus, and Rob Dyrdek of Rob & Big fame.

This bourbon comes from Indiana, which means it's more or less guaranteed to be a product of MGP Distillery. There's not much other info about it, but its owners say it's designed to be accessible to all types of whiskey drinkers, from newbies to connoisseurs. 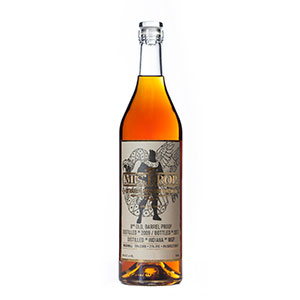 This is not a new whiskey brand, but a one-off project from boutique spirits importer PM Spirits. The company prides itself on being transparent about the provenance of its products, and Mic Drop is no exception, printing the mashbill and distillery source right on the front label.