We've turned the corner into the second month of 2020, and with that transition come several new whiskies.

First up, Glenmorangie is launching The Cadboll Estate, a 15 year old single malt made from barley grown on the distillery's land. It will be available in limited amounts for $85.

Bruichladdich Distillery on Islay has unveiled its seventh iteration of Black Art. The vintage 1994 whisky is 25 years old, and there are 12,000 bottles available at $430 each.

Ireland's Kilbeggan Distillery is debuting its first single pot still whiskey, made with 2.5% oats. The new whiskey is widely available for $45.

Conecuh Brands, the company behind Clyde May's Alabama whiskey, is reviving McConnell's, a historic Irish whiskey brand. The blended whiskey is priced at $33 and will be widely available starting in March.

Finally, a new whisky from Peru is anticipated to arrive in the U.S. this summer. Black Andean Corn whiskey is made with corn grown in the Andes, among other grains, and should be priced at around $70, available in select states. 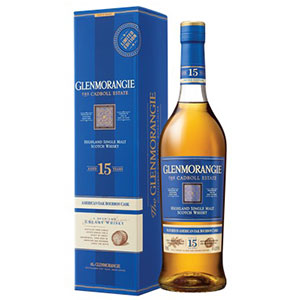 This is Glenmorangie's first single estate whisky, meaning that the barley was grown, distilled, and matured entirely on the distillery's property—in this case on the Cadboll Estate. The whisky matured in first-fill American oak bourbon casks.

This limited edition is not part of Glenmorangie's Private Edition series; the 2019 release of Allta was the last whisky in that range. The Cadboll Estate is priced about 15% lower than the Private Edition releases, and it's likely significantly more aged (though most Private Edition releases were non-age statement, so it's hard to be certain). Glenmorangie raised the age statement on its core Quinta Ruban expression from 12 to 14 years old last year, without any increase in price; I suspect the distillery has an ample stock of well-aged single malt and a solid plan for keeping pricing competitive even as tariffs and Brexit are causing a lot of uncertainty in that area. I wouldn't be at all surprised to see more releases along the lines of this 15 year old in the near future. 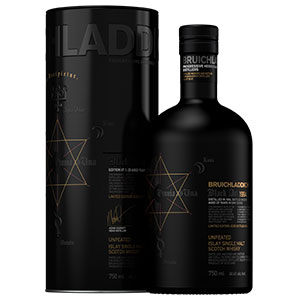 Bruichladdich head distiller Adam Hannett put together this whisky, which, like all Black Art releases, is presented with no information about the maturation program. What we do know is that the whisky is unpeated, and it was all distilled in 1994—the year that Bruichladdich closed indefinitely.

There's a lot to be said for not knowing how a whisky was made, and simply letting the flavor speak for itself. Glenlivet has been doing that with its mystery series—including Enigma, which was named No. 8 on the 2019 Top 20 list—but retired Bruichladdich master distiller Jim McEwan pioneered the concept with Black Art, and his protégé Adam Hannett continues it. These special editions are always worth seeking out for their complexity and quality; the sixth release scored 92 points, and the fifth came in at 91 points. 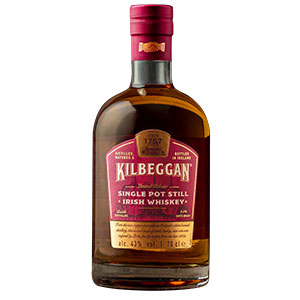 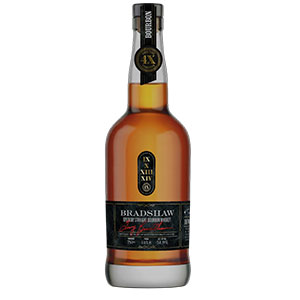 Retired NFL player and actor Terry Bradshaw collaborated with Silver Screen Bottling Co. to produce this bourbon, sourced from O.Z. Tyler Distillery. The ABV of 51.9% is a nod to Bradshaw's passing completion rate, and a remarkably high proof for a whiskey at this price.

Silver Screen is the same company that brought us the Star Trek bourbon and scotch, as well as Predator and John Wick bourbons; this is a move in a different direction, partnering with a living celebrity. The bourbon is currently for sale through its website, and will also roll out at retail in the coming months. 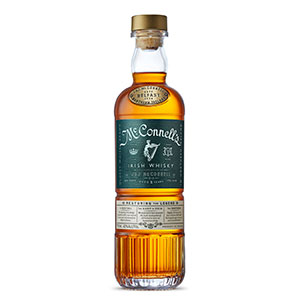 Made at Great Northern Distillery, this blend of malt and grain whiskeys aged for five years in bourbon casks. The bottle is pill-shaped as a nod to the original McConnell's label, which featured endorsements from three doctors. And that's not a typo in the name; the brand uses "whisky," without an E, because that's how it was originally spelled.

McConnell's is a historic brand which, like so many Irish whiskeys, went out of business in the mid-20th century when the Irish distilling industry was in severe decline. It's being revived by Conecuh Brands, the same company that produces Clyde May's. Conecuh plans to build a distillery for McConnell's in Belfast, where it was originally made; the proposed site is actually a former jail. 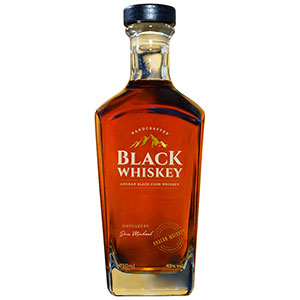 Availability: Anticipated to be for sale in FL, NJ, NY, TX

This whiskey was distilled by Don Michael Distillery in Lima, Peru, from Andean black corn, Peruvian wheat, and imported malted barley and wheat, and aged in 10- and 25-gallon new charred oak barrels. After four years of work on the project, the distillery launched the whiskey in Peru in November 2019, and anticipates a U.S. release in the summer of 2020.

When it launches, Black Andean corn whiskey will be the first Peruvian whisky available stateside. I have no idea what it will taste like; American corn whiskey, which is either unaged or aged in used barrels, tends to be sweet and, well, corn-y. Mexican corn whiskeys, like Sierra Norte, are meant to reflect the heritage strains that are used, and thus have unique flavors utterly unlike their American peers. But those whiskeys are aged in used barrels, whereas Black Whiskey is using new charred oak, and a bourbon-style mashbill. (In fact, distillery founder Michael Kuryla, who's American, says he intends to follow the production rules for bourbon—other than producing it in the U.S., of course—to create this new style of whiskey.) It should be an interesting result for sure—stay tuned for a review!