Who doesn't love to add a bottle to their bar? And if you read Whisky Weekend regularly, you know there's no shortage of new releases to track down. But once you've invested in your whisky, you want to display it as artfully as possible. This week, we spoke to HGTV star Orlando Soria about how to make your home bar look its very best. Read some of his tips and tricks and add a dash of style to the bar this weekend.

New releases this week include bourbons from Heaven Hill and George Dickel, a collaboration between Scottie Pippen and Dave Phinney's Savage & Cooke and more. Read on for full details. 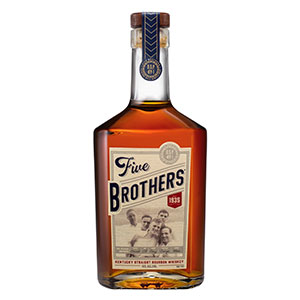 The Shapira brothers—David, Ed, Gary, George, and Mose—founded Heaven Hill in 1935, and a photo of them in their 20s and early 30s adorns the label. This release coincides with the grand opening of the Heaven Hill Bourbon Experience earlier this week—the distiller's revamped visitor center in Bardstown, Kentucky, which is triple its previous size. Its many features include the Five Brothers Bar & Kitchen, an upscale bar and dining space. 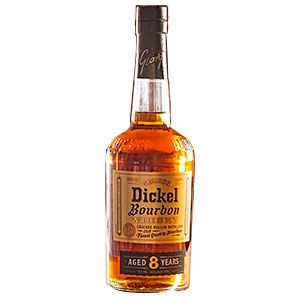 From Cascade Hollow Distillery comes this George Dickel bourbon (not Tennessee whiskey), made with a mashbill of 84% corn, 8% rye, and 8% malted barley. This will be a permanent addition to the Dickel lineup and was chosen from barrels that showcased more of a bourbon than a Tennessee whiskey profile.

Cascade Hollow general manager and distiller Nicole Austin has been on a roll lately, following up the latest release of George Dickel Bottled in Bondwith a 16 year old Orphan Barrel, and now this new Dickel bourbon. We chose the Dickel Bottled in Bond as our Whisky of the Year in 2019for its combination of age and affordability, and this new bourbon expression strives to strike a similar balance. Be on the lookout for a review in our Buying Guide. 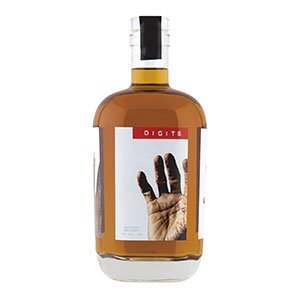 Hall of Fame basketball player Scottie Pippen has teamed up with wine and whiskey maker Dave Phinney on a new bourbon, blended by Savage & Cooke master distiller Joran Via with a mashbill of 75% corn, 21% unmalted rye, 4% malted barley. The name is in reference to Pippen's hands, which are also featured on the label. The whiskey will be released exclusively in Chicago to start, paying homage to Pippen's championship days playing with the Bulls.

Wine is extremely popular among current and former NBA players, as our sister publication Wine Spectator has covered, and so it only follows that Pippen has chosen to collaborate with Phinney on this whiskey. Pippen's longtime teammate Michael Jordan has a spirit of his own, Cincoro tequila, which launched in 2019. 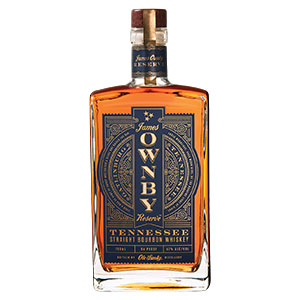 This whiskey from Ole Smoky Distillery was selected from less than 200 barrels, and filtered using the Lincoln County Process.

Perhaps you know Ole Smoky for its moonshine or its many flavored products like Salty Caramel and Mango Habanero. But the Tennessee distiller is now officially releasing a straight bourbon with this whiskey that honors the founder's great-grandfather. That this expression underwent the Lincoln County Process but is still a bourbon and not a Tennessee whiskey shows how similar those two styles are. 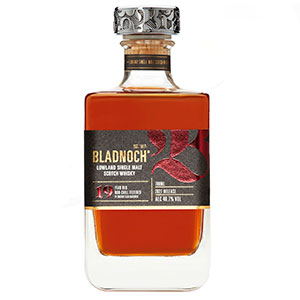 This whisky was matured in Pedro Ximénez sherry casks—the first Bladnoch to receive such a finishing since the distillery was purchased in 2015 by Australian entrepreneur David Prior. This will be a limited annual release, drawn from casks filled in 2001.

The Lowlands has raised its profile in recent years, and Bladnoch is among the distilleries leading the way. This 19 year old follows the April release of Bladnoch Vinaya, a non-age statement single malt matured in bourbon and sherry casks. 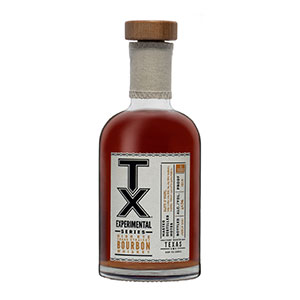 Made by Firestone & Robertson Distilling Co., this bourbon has a high-rye mashbill of 74% corn, 21% rye, and 4% malt.

This is the second release in TX's Experimental Series; while the first expression focused exclusively on rye, this follow-up homes in on the grain's supporting role in bourbon.