In this week's new releases, cask-finished whiskeys lead the pack, with a California cabernet cask-finished bourbon from I.W. Harper, and two such whiskeys from Irish company Egan's, one a single malt finished in Moscatel de Valencia casks, and the other a blended whiskey finished in cognac casks. Texas-based Del Bac is also back with the latest edition of its Distiller's Cut, while Portland, Oregon's Eastside Distilling debuts a new, Maraschino cherry-flavored whiskey. Read on for full details. 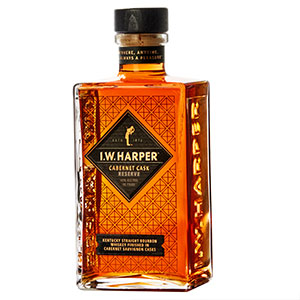 Introduced in the 1870s, I.W. Harper was created by I.W. Bernheim and produced at Bernheim Bros. Distillery. Through the years the label inspired a clothing line and was popular on international cruise lines. In the 1990s, when the popularity of whisky declined, I.W. Harper ceased distribution in the U.S., focusing on Asia—and Japan in particular, where it became wildly popular. In 2015, it relaunched in the U.S. 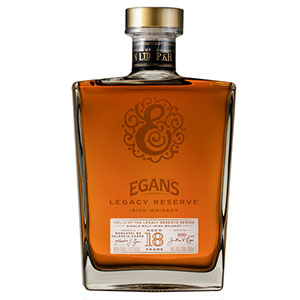 This single malt was first matured in bourbon barrels and then finished in Moscatel de Valencia casks. Only 1,000 bottles are available. 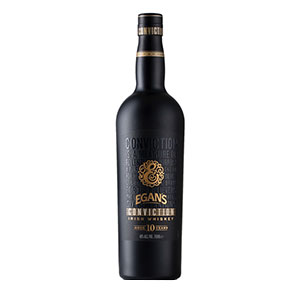 Conviction is a blend of single malt and single grain whiskeys that was finished in cognac casks.

Egan's Irish Whiskey, based near Tullamore, Ireland, is a 19th -century company revived by the descendants of founder Patrick Egan Sr. The company uses sourced whisky for its releases. With this fourth release of Legacy Reserve, Egan's concludes the series, which highlights aged single malts in a variety of specialty cask finishes. Conviction, meanwhile, is a permanent addition to the Egan's lineup, joining another blended whiskey, Centenary, as well as single malt and single grain expressions. 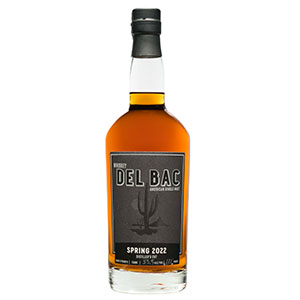 The spring 2022 edition of Distiller's Cut uses Whiskey Del Bac's flagship whiskey, Classic, as its base. It is then aged for 1 year in new American white oak, and finished for 7 months in armagnacbarrels.

Whiskey Del Bac is made by Tucson, Arizona-based Hamilton Distillers, known for its mesquite-smoked whiskeys that offer flavors of the southwest. Del Bac's previous Distiller's Cut releases scored ratings of 89 and 91 points last year, while its Dorado has found itself on our list of distinctive American Single Malts to try now. 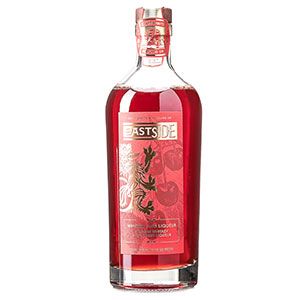 Availability: At the distillery and throughout Oregon, with distribution expanding to California, Washington, Arizona, Colorado, and Texas later this year

This is the second flavored release from Portland, Oregon-based Eastside Distilling, which last fall unveiled its Marionberry Whiskey. While Marionberry's flavoring came from Oregon's native Marionberry, this expression is flavored with Luxardo cherry liqueur. It's also pricier than Marionberry, whose retail price is $29.

Technically these are not whiskeys, of course, as they fall below the required 40% ABV threshold. Eastside recommends this release as a cocktail component, which tends to be the best use for these flavored expressions, though some people like to sip them neat with ice. Both Beam and, more recently Jameson, have come out with similar flavored releases for this purpose.