Irish whiskey is starting to challenge the assumption that ultra-aged whisky is the preserve of Scotland and Japan. The decimation of the Irish whiskey industry in the mid-20th century left very few operational distilleries and precious little stock. Extraordinarily old casks are therefore rare, but the rising importance of Irish whiskeys of great age—at least 25 years and older—is still among the more interesting manifestations of Ireland's whiskey renaissance.

Bushmills has the largest stock of aged single malt whiskey in Ireland. In 2020, it launched The Rare Casks, an annual series sold exclusively in the U.S. The first release was Bushmills 28 year old, which received 16 years of secondary maturation in a cognac cask after its traditional Bushmills aging in bourbon and sherry casks. Bushmills built up stock in the 1990s and was actively experimenting with non-traditional cask types when this cognac cask was filled, without any definitive plan for using it. But this Rare Cask Release No. 1 holds a special place for Bushmills master blender Helen Mulholland: Back in 1992, she performed the laboratory analysis on the batch of malted barley that was used for this expression. “I have watched it every single year as it got better and better,” she says.

Mulholland remains convinced that triple-distilled spirits work well with extended maturation, because age and cask influences build layers of flavor. “Triple distilled probably works much better than double distilled because it's able to take that length of maturation without becoming over-woody or over-flavored,” she says. “The house flavor of Bushmills is sweet and fruity, and because it has that smoothness and subtlety, it's easy to enhance without letting the cask overpower it.” 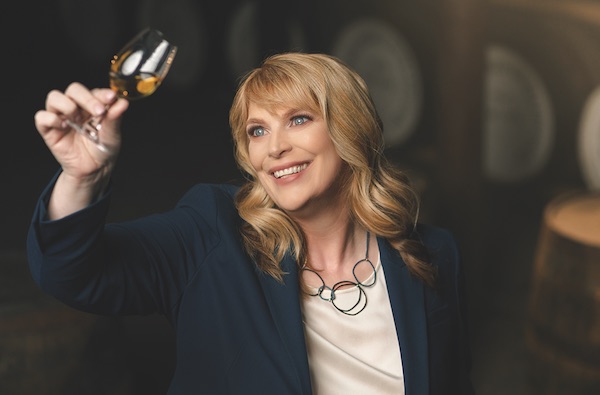 While the Bushmills initial maturation is in bourbon and sherry casks that produce vanilla, honey, and dried fruit flavors, those notes can be enhanced by finishing in later years, enabling the whiskey to fully integrate with other flavors. “You still want Bushmills to be there, and it has to be one liquid,” says Mulholland. Such complexity cannot be rushed, as the cognac cask slowly adds layers of sweetness and caramel flavors. “You stop seeing the cognac as they become entwined, more gentle, more settled, and more rounded,” she adds. Rare Casks Release No. 2 was 29 years old and finished in Pedro Ximénez casks.

If you've never tried an older Irish whiskey, what should you expect? “There is an explosion of flavor, and a refined grace from the fruit and the wood,” says Chasko, who has overseen numerous ultra-aged Teeling single malt releases in the company's Vintage Reserve Collection. “Sometimes, you would swear they didn't have any alcohol in them at all, it's so well-balanced; it is like drinking nectar.” The custodians of such liquid history have a great responsibility, and the task is only possible with a strategy of active cask management. At Midleton, maturing grain and single pot still whiskeys are moved into well-seasoned refill casks so the wood doesn't overpower the whiskey.

While still a minor player compared to Scotch and Japanese whiskies, the secondary market for collectible Irish whiskey has been soaring, with Irish Whiskey Auctions, Celtic Whiskey Auctions, and Whisky Auctioneer among the best places to check for rarities. Often the most competitive bidding is reserved for vintages of Midleton Very Rare, but now there's a new addition to hunt down each spring: Midleton Very Rare 2021 is the first vintage to carry the signature of Kevin O'Gorman, who was named master distiller in 2020 following the departure of his predecessor, Brian Nation. O'Gorman has put his own stamp on this release, choosing whiskeys between 15 and 36 years old, aiming to deliver a particularly elegant vintage by boosting the contributions of grain whiskey and first-fill bourbon casks to enhance the floral notes. The addition of single pot still whiskey from 1984 was of particular interest to O'Gorman, as it marks the year Midleton Very Rare was first released—and forges a link to Barry Crockett, Midleton's master distiller emeritus and the series creator. 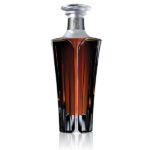 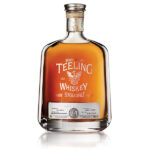 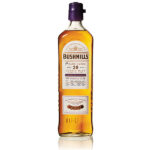 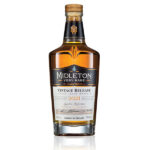 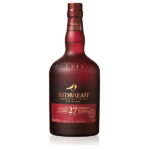