If you have extra Halloween candy lying around (or you're raiding the kids' stash), take advantage of the excellent pairing opportunity by matching it with some whisky. (Check out our suggestions here.) Then read all about this week's new releases, starting with some old bourbons.

Michter's is rolling out the 2019 batch of its 20 year old bourbon. Retail-priced at $700, it's available in limited amounts.

Meanwhile, Buffalo Trace has debuted the 1994 vintage of O.F.C. bourbon. The limited-edition whiskey is priced at $2,500, with 1,085 bottles available.

GlenDronach Distillery is also releasing a 1993 vintage whisky, although this is, of course, a single malt scotch, priced at $350. Concurrently, GlenDronach Cask Strength Batch 8 is rolling out, priced at $95. Both whiskies are available in limited amounts.

Westward Whiskey from Portland, Oregon is launching a stout cask-finished single malt. Priced at $90, the whiskey will be available as a permanent line extension.

Scotland's Glencadam Distillery has reformulated and relaunched its 15 year old single malt. The whisky is widely available and priced at $75.

Southern Tier Distilling in New York has debuted a bottled in bond bourbon. Priced at $60, it's available in four states and Washington, D.C.

Kilchoman Distillery is offering a U.S.-exclusive small batch single malt. There are 1,260 bottles of whisky, priced at $80.

Finally, Boston Harbor Distillery has unveiled Putnam Bottled in Bond single malt. The whisky is for sale for $85 at the distillery's tasting room only. 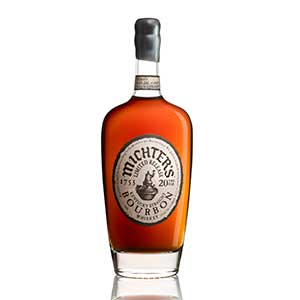 The latest batch of Michter's 20 year old bourbon is rolling out this month. Exactly as it says, this is aged for 20 years, and it's available in limited amounts.

Age doesn't always equal quality, but in the case of Michter's 20 year old bourbon, it's been a pretty reliable indicator. The most recent release scored 94 points, while earlier releases scored 93 points and 90 points. 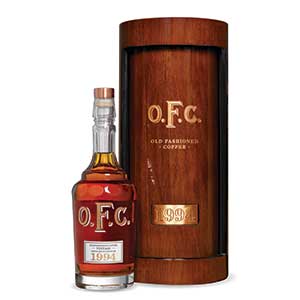 Distilled in 1994, this whiskey matured for 25 years in new charred oak barrels. It comes packaged in a crystal bottle with a wooden box and a provenance card and label detailing the milestones of the year 1994.

This is the third commercial release of O.F.C. (Some bottles have also been given away for charitable auctions.) Although the series is always in limited supply, the 1994 vintage has the most bottles yet, with 1,085, versus the 1993 vintage which numbered fewer than 1,000 bottles, and the 1985, 1989, and 1990 vintages, which yielded just 142 bottles total. 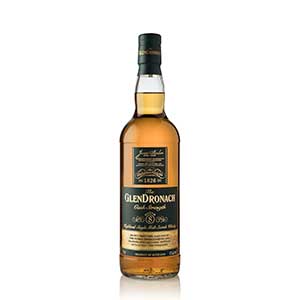 Bottled at cask strength, with no water added, this whisky matured for ten years in oloroso and Pedro Ximénez sherry casks. 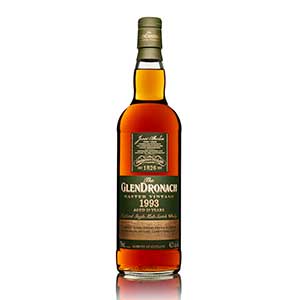 This whisky was distilled in 1993 and matured in oloroso and Pedro Ximénez sherry casks.

GlenDronach is always at least partly matured in sherry casks, which highlight the whisky's rich, full-bodied character. Master blender Rachel Barrie explained how the various types of sherry casks contribute different flavors and aromas; she uses GlenDronach 12 and 18 year olds as examples, but the lessons apply across the distillery's range of whiskies. 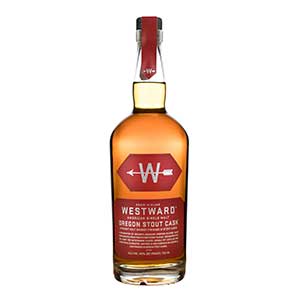 Westward's first line extension, this is the single malt whiskey that has been finished in stout barrels for up to a year. Westward partners with several Oregon breweries to obtain the stout casks, which actually start off as new, charred oak barrels used for maturing the whiskey, then sent to the breweries to fill with beer, and finally returned to the distillery for the finishing process. The brewery partners include Bent Shovel Brewing, Breakside Brewing, Culmination Brewing, Deschutes Brewery, Ex Novo Brewing Co., Fort George Brewery, Migration Brewing, and Sky High Brewing, among others.

There's nothing new about a distillery finishing its whiskey in beer barrels; that's been an ongoing trend for the last several years. But Westward might have an edge over other producers; head distiller Christian Krogstad was a brewer before he began making whiskey, and that experience informs his current practices. We look forward to reviewing this single malt for an upcoming issue of Whisky Advocate magazine—stay tuned! 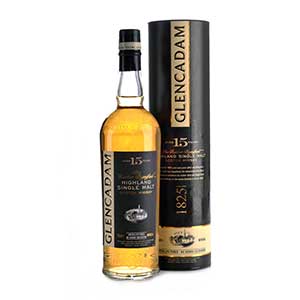 Although a 15 year old from Glencadam was previously available in the U.S., it had been discontinued. This whisky is a new formulation of Glencadam 15 year old, matured in bourbon casks.

Glencadam flies under the radar of most whisky drinkers; the bulk of its output goes into blends, and it's pretty out of the way even for Scotland. But in my opinion, the distillery makes very high-quality single malt that displays purity and an elegant character. It's well worth seeking out. 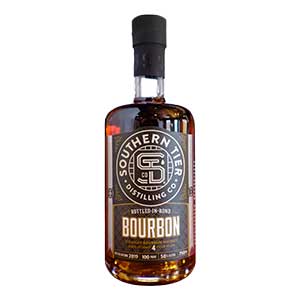 Distilled in fall 2015, this whiskey was made according to the Bottled in Bond Act of 1897. It's the first bottled in bond whiskey from Southern Tier Distillery in Lakewood, New York.

While Southern Tier is best-known for its beers, the company opened a distillery in 2015 and has been quietly making whiskey and other spirits. We've tried Southern Tier's canned Bourbon Smash cocktail, and look forward to reviewing this new bottled in bond bourbon soon. 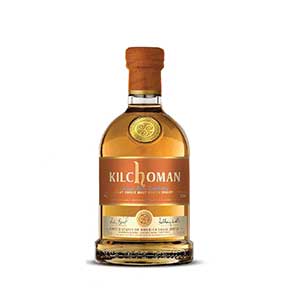 A special bottling of Kilchoman for the U.S. market, this whisky is made up of 70% bourbon cask-matured, 25% port cask-matured, and 5% sherry-cask matured single malt.

Kilchoman shows its quality time and again through core bottlings like Loch Gorm (91 points; No. 15 in the 2018 Top 20) and special releases such as STR Cask (93 points). U.S. importer ImpEx has played to the distillery's strengths by bringing in unique single barrels and now this batched whisky, which is more widely available. Look for a review soon! 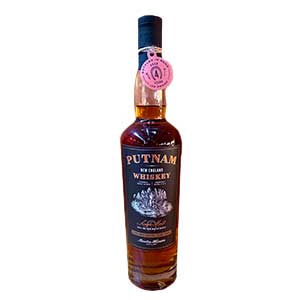 Availability: 500 bottles; for sale at Boston Harbor Distillery only

The first bottled in bond whiskey from Boston Harbor Distillery is also an unusual style for the bonded designation: single malt. Made from 100% malted barley, the whiskey was matured in new charred oak barrels.