These two whiskies aren't technically brand-new—both have been released in previous iterations—but the latest bottlings from Kilchoman and Laws Whiskey House are now available and have evolved since previous releases. Kilchoman is Islay's newest distillery,* and has been releasing yearly batches of 100% Islay, a whisky made entirely from Islay-grown barley, since 2010. This year's edition is the oldest yet, aged seven years. Similarly, A.D. Laws Bottled in Bond Secale Straight Rye is on its third edition, with more to come in the future.

*Ardnahoe Distillery is currently being built on Islay, but isn't yet producing whisky. 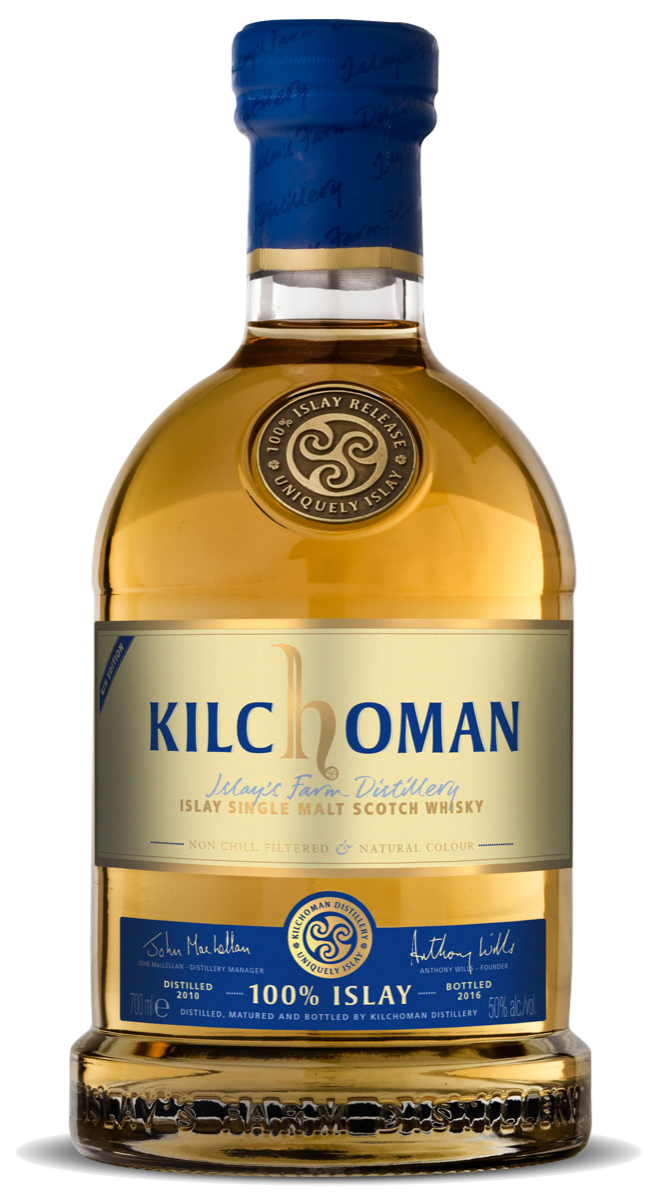 This is the newest release of Kilchoman's 100% Islay expression. The whisky is made of barley that's grown and malted on Islay, and is then distilled and matured at Kilchoman Distillery.

As the oldest version of Kilchoman 100% Islay released to date, this whisky should show similar aromas and flavors to past expressions, but perhaps with more depth. 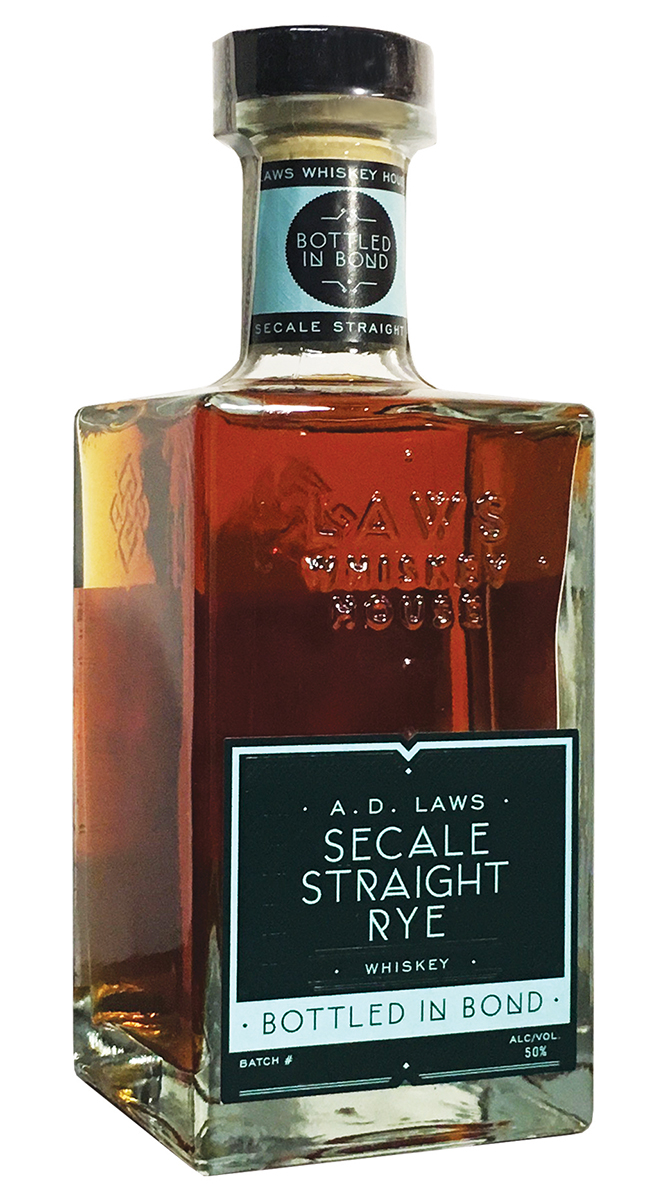 This is the latest batch of Laws Whiskey House's bonded rye whiskey. The whiskey is made at the Colorado distillery from a mashbill of 95% rye and 5% malted barley. Secale is short forsecale cereale, the Latin name for rye grain.

Many rye lovers are familiar with the 95% rye-5% malted barley mashbill of MGP Distillery, which makes whiskey on an industrial scale. But this rye is made by Laws Whisky House—a very different, smaller distillery—with the same mashbill, so it's a fun chance to compare similarities and differences.