New Scotch, Irish Whiskey, and Bourbon Launching at Tales of the Cocktail

The 15th annual Tales of the Cocktail—a bartenders' convention in New Orleans—happens next week. Considering the high volume of professional cocktail-makers (and drinkers) in attendance, it's the perfect chance for whisky brands to debut new expressions. And thus Redemption is launching its new wheated bourbon (detailed here), Kilbeggan has a single grain Irish whiskey coming out, and Auchentoshan The Bartenders' Malt will make its first U.S. appearance. Plus, the first Maker's Mark Private Select barrel in the state of Louisiana will roll out at Dickie Brennan's Bourbon House, the famous French Quarter seafood restaurant and bar. Read on for details. 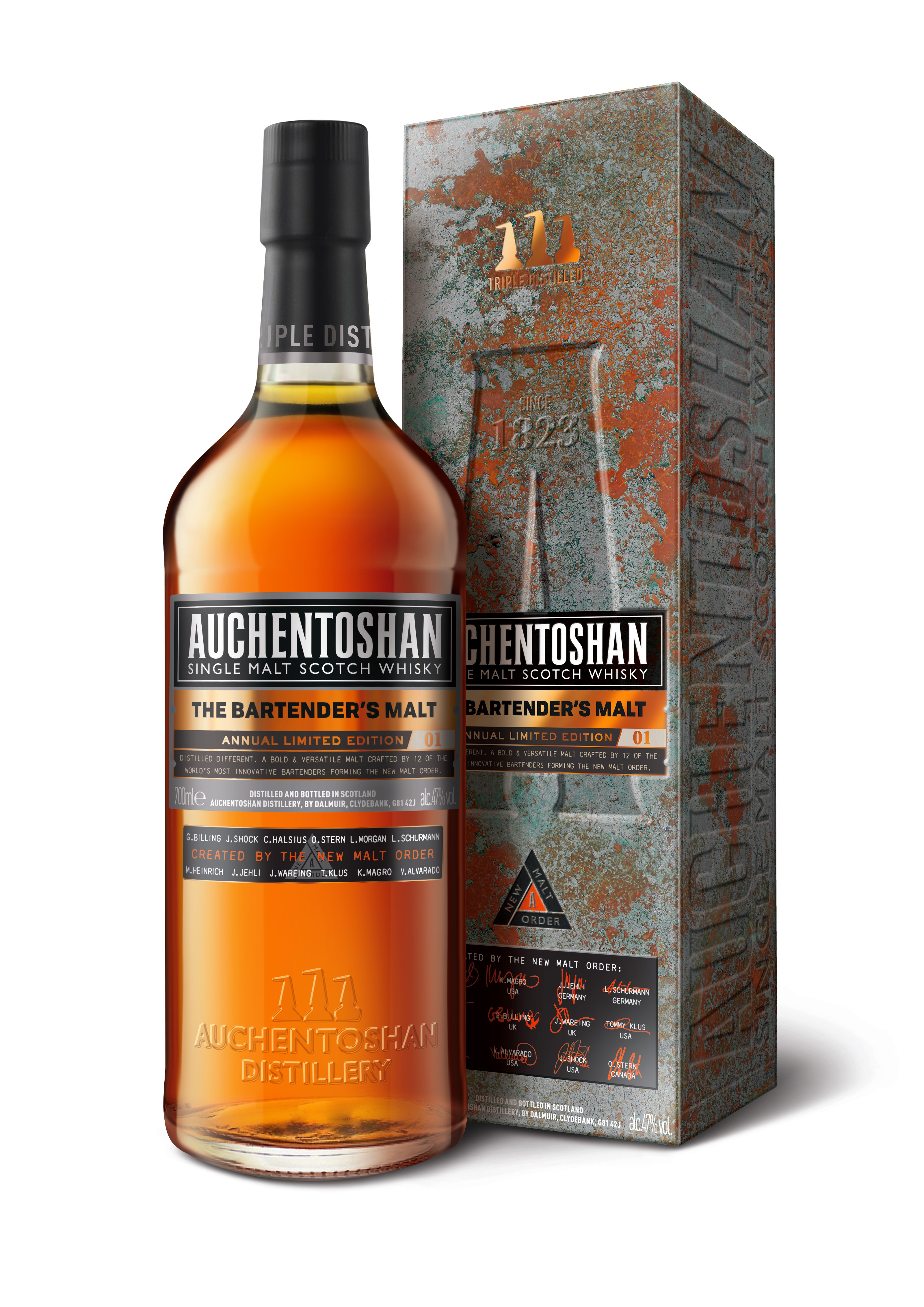 This is a new expression of Auchentoshan that was created by a group of bartenders from around the world. Dubbed the "New Malt Order," these 12 cocktail experts selected a variety of American and European oak casks, including some sherry casks, for the final blend. The Bartenders' Malt can be sipped neat, but was designed with cocktail-making in mind.

The Bartenders' Malt is a limited-edition expression and mostly intended for bars and restaurants, but there will be some bottles available in liquor stores for home mixologists. Each year, a new group of bartenders will convene to create the next batch. The U.S. bartenders for the 2018 New Malt Order will be selected at Tales of the Cocktail next week. 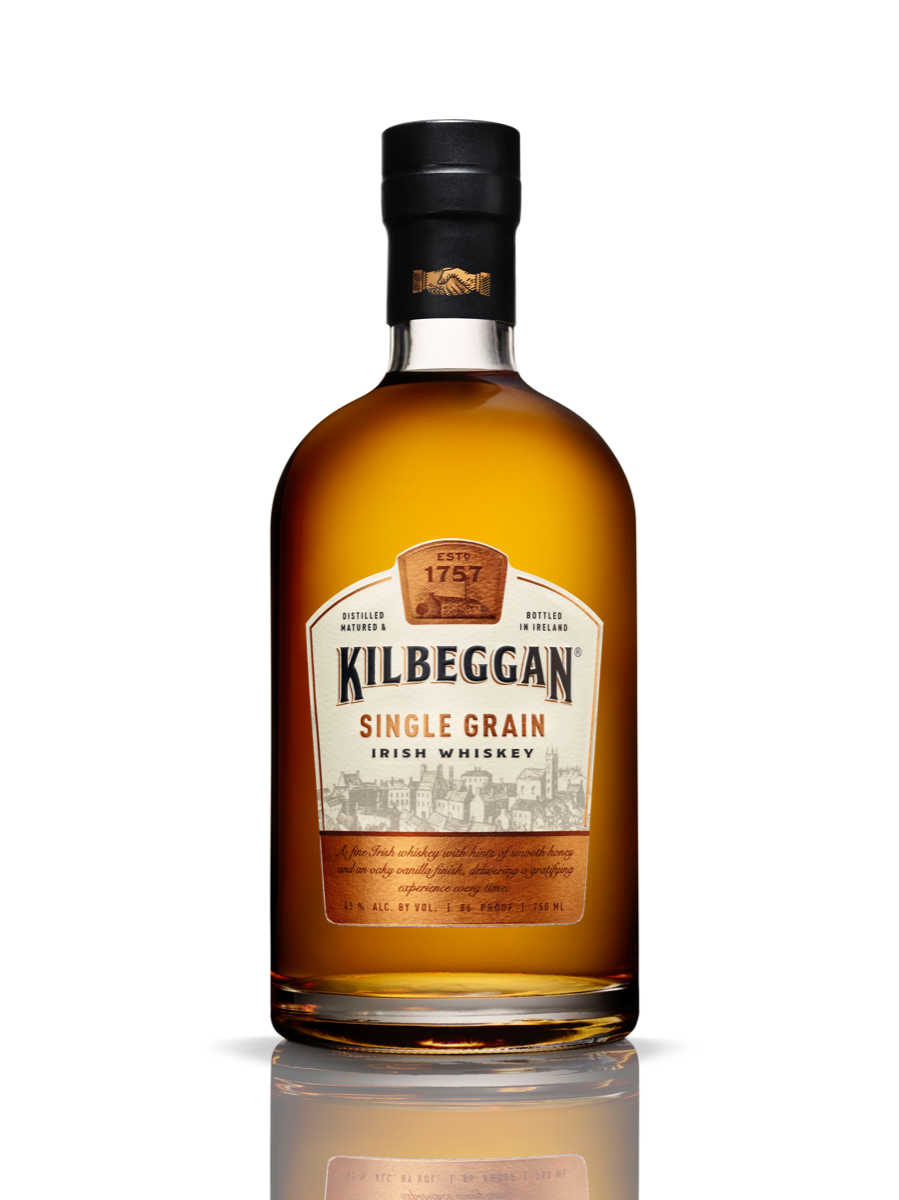 Currently hitting shelves throughout the country, Kilbeggan Single Grain will make its grand entrance at Tales. This is a new direction for the Kilbeggan brand, which has only offered traditional blended Irish whiskey up to now. 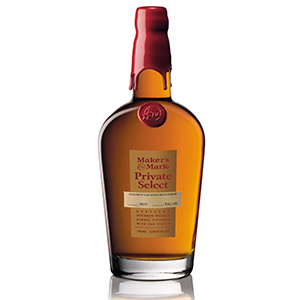 Availability: Only available at Bourbon House

This is the first custom Maker's Mark bottling available in the state of Louisiana. It's only available at Dickie Brennan's Bourbon House, so to taste it, you'll have to make your way to New Orleans' French Quarter.