Pairing whisky with food doesn't have to be complicated or complex: sometimes the best matches come from the simplest ideas. Take snack cakes, for example. Twinkies, Honey Buns, Swiss Rolls, all those sweets you loved as a kid, make great companions to a dram, with notes of chocolate, honey, vanilla cream, and more. Find the pairing that suits your palate with our guide.

The summer season tends to be a quiet time for new releases, but there are some good ones out there. Old Forester has added to its 117 series with Whiskey Row Fire, while independent bottler Douglas Laing has unveiled the latest version of its Scallywag The Chocolate Edition, and Talnua Distillery in Colorado shows off the first-ever bottled in bond single pot still whiskey. Read on for full details. 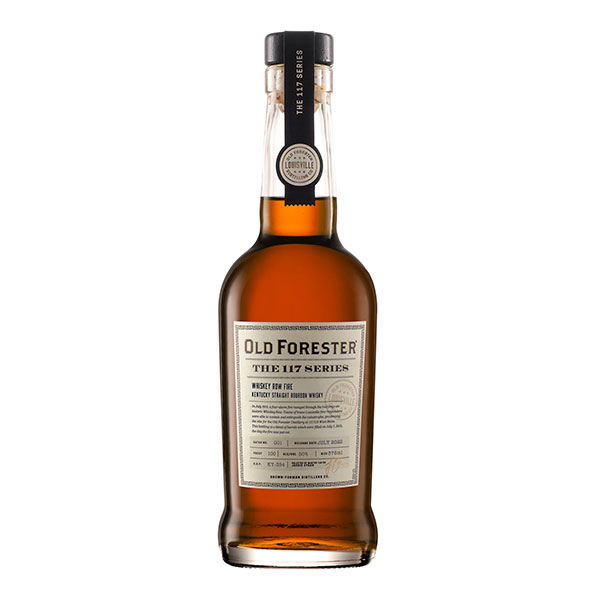 This limited edition, part of Old Forester's 117 Series, honors the seventh anniversary of the Whiskey Row fire that tore through the historic Louisville block on July 7, 2015.

Back in 2020, the men and women of the Louisville Fire Department visited the Old Forester Distillery and selected eight barrels from a batch that was filled on the same day that the fire was extinguished. While those initial eight barrels sold out (and the proceeds were donated to the Louisville Firefighter Disaster Fund), the remaining barrels filled that day spent an additional two years aging. Altogether, they make up Old Forester 117 Series: Whiskey Row Fire. Jackie Zykan is the mastermind behind the 117 Series, which launched last year. Last month, Zykan resigned from her role at Old Forester, and earlier this week revealed that she plans to start her own brand, Hidden Barn. 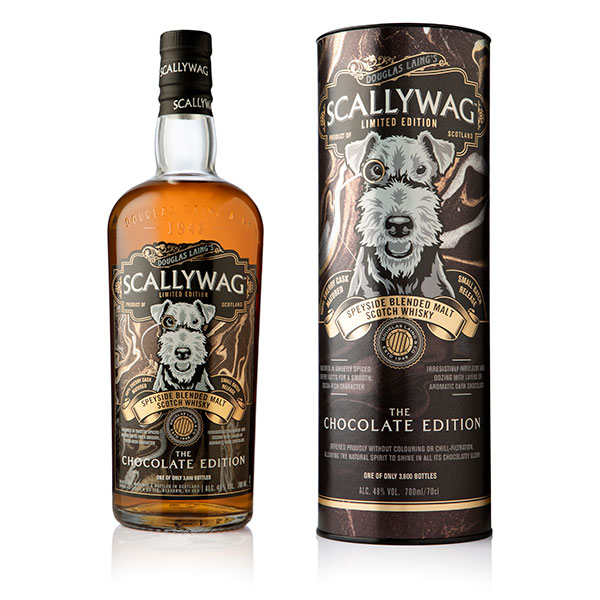 In celebration of World Chocolate Day on July 7th, independent bottler Douglas Laing announced the 5th annual release of its Scallywag The Chocolate Edition. The blended malt marries Douglas Laing's most chocolate-forward barrels and is comprised of 100% sherry-matured Speyside single malts. There are 3,600 bottles available worldwide, up from 300 when this whisky was first introduced in 2018.

The original Scallywag first launched in 2013 as a part of Douglas Laing's Remarkable Regional Malts range. It pulls from a range of Speyside single casks from distilleries like Mortlach, Macallan, Glenrothes, and more.

Whisky and chocolate make a great pair, and there are a number of distillers who are crafting whiskies that embrace chocolate notes. Last fall, Macallan released Rich Cacaoas part of its new Harmony collection, while Woodford Reserve has explored the use of chocolate malt in a distillery-only release. 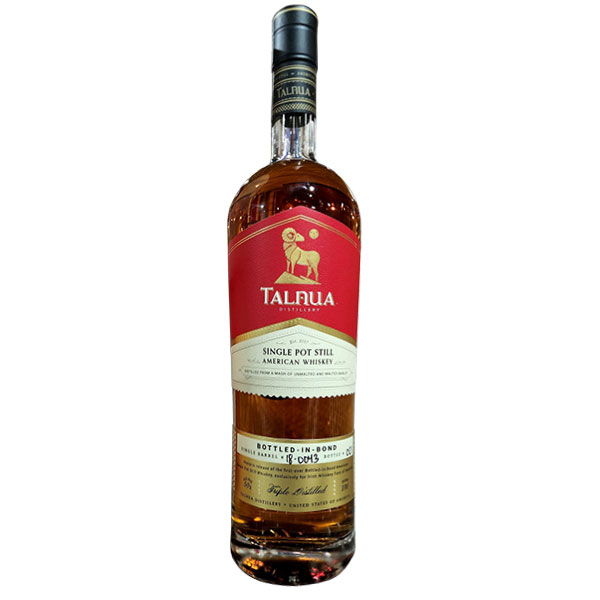 Billed as the world's first bottled in bond (BIB) American single pot still whiskey, this single barrel release was unveiled at a gathering of the Irish Whiskey Fans of America at the Talnua Distillery in Arvada, Colorado over July 4th weekend. Both the release and the event were a collaboration with Barry Chandler, founder of the Irish Whiskey Fans of America, as well as the Stories & Sips Whiskey Club, who helped in the cask selection.

Talnua, which means “new land” in Gaelic, was founded in 2017 by Patrick and Meagan Miller, who tasted single pot still Irish whiskey on their honeymoon in Ireland back in 2011 and became inspired to create an American version. Talnua uses a 50-50 ratio of malted to unmalted barley in the mashbill (the minimum for each is 30%, according to Irish single pot still rules, with other grains allowed if the distiller wishes). This first BIB expression is a one-off for now, but Talnua's future plan is to move the entire lineup to bottled in bond. 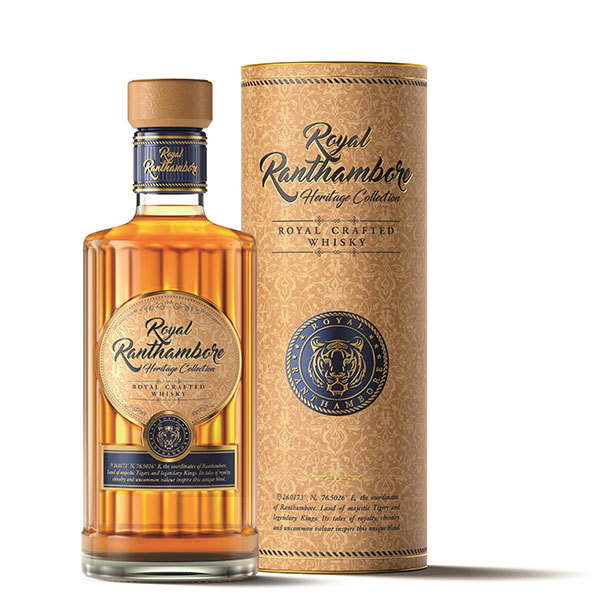 Ranthambore in Rajasthan in Northern India was once the hunting ground of the maharajas of Jaipur. These days its tiger reserve is a major wildlife attraction and an important habitat for those magnificent creatures. Radico Khaitan's whiskies have earned their stripes too, having placed twice in the Whisky Advocate Top 20, with Rampur Select, the No. 5 whisky of 2017, and Rampur Asava, the No. 7 whisky of 2021.

While whisky drinkers around the world have been discovering Indian single malt whiskies, it is important to note that this new release doesn't contain any Indian single malt. Instead, imported scotch is blended here with Indian grain neutral alcohol, a common practice in India for its domestic liquor market. This product could not be legally old as whisky in Europe, but the U.S. definition of whisky does not include a minimum age statement, so it can be sold as whisky here.

An age statement refers to the youngest liquid in the bottle, so while scotch whiskies must be aged for a minimum of three years, the length of time the grain neutral alcohol spent in cask in not known.Whisky drinkers want to know what they're buying and drinking, so transparency is important. Radico Khaitan notes that it has been clear about the basics of what's inside the bottle. The proof will come out in the tasting. Meanwhile, look for our verdict on Radico Khaitan's new luxury whisky in an upcoming Whisky Advocate buying guide.