Irish single pot still whiskey—which ruled the world in the 19th century and then nearly vanished into history in the 20th—is enjoying a resurgence thanks to the continued growth of Irish whiskey at large. As more distilleries open across Ireland, many are embracing this uniquely Irish style, with impressive results. From newcomers like Teeling and Kilbeggan to single pot still mainstays like Redbreast, the category is thriving, and consistently earning high marks from the Whisky Advocatetasting panel, as these whiskeys prove. 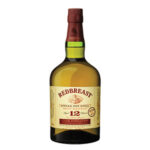 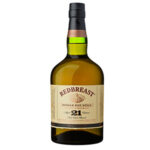 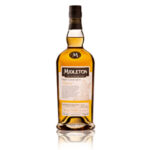 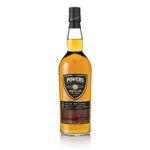 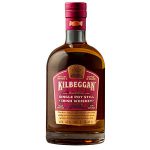 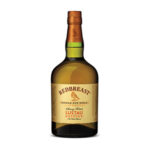 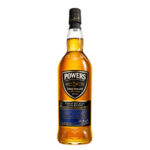 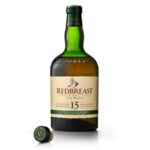 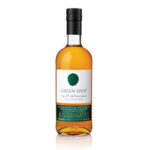 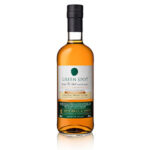 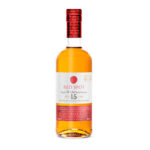 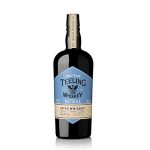 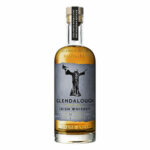 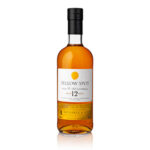