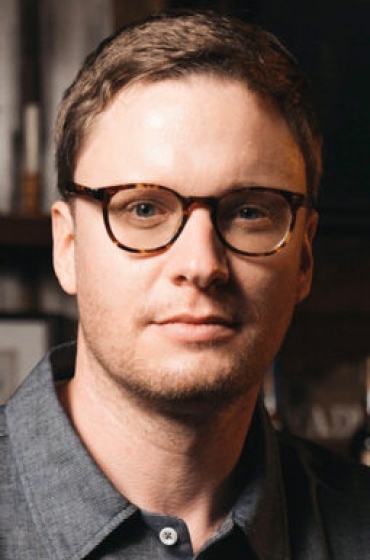 Andy Nelson is the co-founder and head distiller of Nelson’s Green Brier Distillery in Nashville, TN. After graduating from Loyola Marymount University, Andy moved back home to Nashville, and soon found himself in the same position as many college graduates: drifting through his early twenties with no clear sense of direction. Then one day in 2006, quite by chance, he and his younger brother Charlie discovered a long-forgotten chapter of their family’s history: In the second half of the 19th century, their great-great-great grandfather, Charles Nelson, had been one of the most prominent whiskey distillers in the United States. The brothers soon immersed themselves in researching every facet of Nelson’s Green Brier Distillery, which had introduced the world to the glory of Tennessee Whiskey, and which had indeed been among the largest and most successful spirits manufacturers in the country, until Prohibition became Tennessee state law in 1909. The search for a direction was over. The Nelson brothers dedicated themselves to the resurrection of Nelson’s Green Brier Distillery—which stands today as one of the best respected young spirits companies in the industry. During the brothers’ crash course in the business of making and selling whiskey, Andy became especially passionate about the art and craft of distilling, which became his specialty within the company, as well as the central preoccupation of his life. Throughout the process of relaunching the family business, the Nelsons’ great ambition was to revive the original company’s flagship product. That dream came true in 2019, when Nelson’s Green Brier Tennessee Whiskey—based on Charles Nelson’s original 1860 recipe—was released in Nashville. Rollout to all 50 states will be complete in 2022. Andy Nelson lives in Nashville with his wife Kristin, son Jeffrey and their very good dog, Clyde.