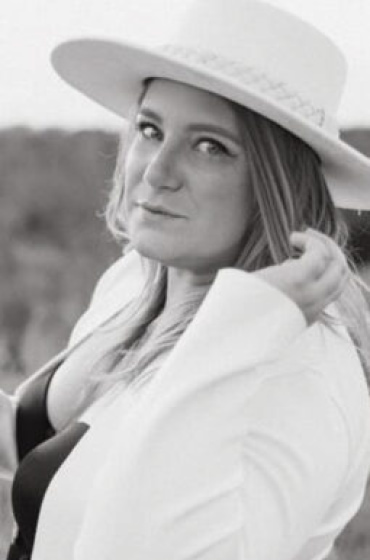 A New York native, BB has led a life rooted in hospitality. Raised by a chef, in a family of educators, she started developing her palate early on. Through the years, she found her passion for educating and public speaking- especially on the topics closest to her heart.

BB’s love of whiskey came many years later while she was working behind the stick in Louisville, Kentucky. It was there that she quickly fell in love with the history and the chemistry behind American Whiskey and started her love affair with cocktail creation. Her whiskey journey really picked up when Down One Bourbon Bar opened their doors in 2013. Through her development of bar programs and unique creations of whiskey-centric entertainment, she had the opportunity to collaborate with titans of the industry on inimitable and quirky projects directly in the heart of Whiskey Row. Over the span of three years, she moved through the ranks- from server to General Manager, where she garnered respect and praise from both colleagues and guests.

Six years ago, BB joined the team at Beam Suntory. Known for her enthusiasm and approachable style, as an American Whiskey Ambassador, she strives to be the human embodiment of the Kentucky Hug. She utilizes her broad spirits education, industry background, and continued community involvement to help cultivate an unpretentious environment in the world of whiskey, starting right in the backyard of bourbon. Throughout the year, she works with our Distillery teams to remain close to the ever-expanding campus and operations. She also curates educational entertainment, participates in tasting panels, and helps develop new products. In normal times, you can find her at Whiskey dinners and Cocktail Events across the country sharing 227 years of the Family’s legacies with friends on their own whiskey journeys. But don’t be surprised when you run into her at your favorite cocktail bars, especially the ones with pup-friendly patios.

If online is more your speed, you can also catch her on the Sunday Porch Sessions/Porch on the Road broadcast over on The Blend’s IGTV.

When she is not spreading the good word of the James B. Beam Distilling Co. or working to uncover the perfect spirit & food pairings, you can find her wandering nature with her camera or on a Netflix binge of documentaries, zombie movies, and her favorite sitcoms for the thirty-seventh time.