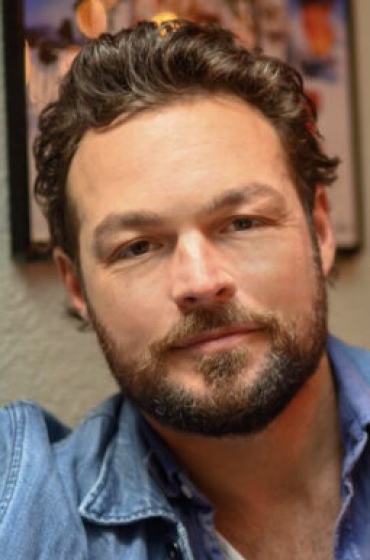 Deeply knowledgeable whisky expert with over 12 years of experience as an Ambassador, Gabriel has educated spirits enthusiasts and trade around the world about what makes Scotch Whisky so special. Throughout the past decade, Cardarella has hosted a variety of tastings and masterclasses across the country, drawing on his extensive knowledge to help other professionals understand the depth, complexity and beauty of Scotch whisky. He has led numerous whisky adventurers through Scotland and been featured in print magazines, such as American Way, Men’s Journal, Chilled Magazine, and the Wall Street Journal. In keeping with his commitment to his brand, Cardarella was featured in a 10-part “True Education” video series on YouTube that has drawn 100,000 to 300,000 views for each segment, and in 2017 nominated for Best Scotch Whisky Ambassador in America by Whisky Magazines Icons of Whisky. To learn the craft of whisky making, Cardarella has journeyed from his native Ohio to Aberfeldy, Scotland, the home of DEWAR’S, with many stops in between. He was trained by Stephanie Macleod, the DEWAR’S master blender, and has traveled the world, immersing himself in the history of whisky, while learning one very important point… “what truly makes good whisky great is when sharing it over good stories with the ones you love most” –
Gabriel Cardarella