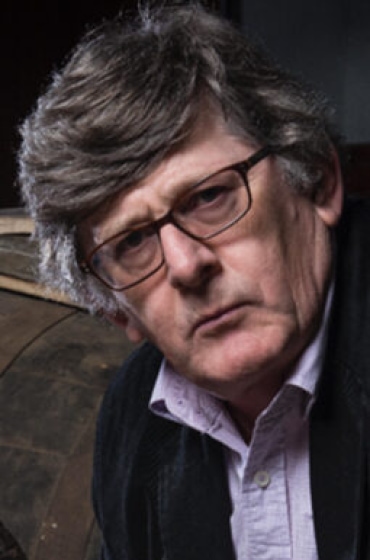 Ian Buxton is one of the UK’s best-selling whisky writers, author of more than a dozen books on spirits, mainly whisky. He is best-known for his 101 Whiskies to Try Before You Die, which is currently in its 5th edition but has also worked closely with John Dewar & Sons over many years, writing the official company history The Enduring Legacy of Dewar’s and leading the original design team for the Aberfeldy Distillery Dewar Brand Home and the Heritage Room at the London Road, Glasgow HQ.

Ian has worked in and around the distilling industry for over 35 years, making him an ‘industry veteran’ (he would probably say ‘survivor’) and is a Liveryman of the Worshipful Company of Distillers and a Keeper of the Quaich.

In the USA his work has appeared in Whisky Advocate and The Tasting Panel magazine, as well as other titles and various editions of his books have been translated into French, Finnish, Japanese, Chinese, Hungarian, Czech and Brazilian Portuguese.

Off-duty he does enjoy Dewar’s 12 Years Old but, if you’re buying, wouldn’t turn down a Double Double!