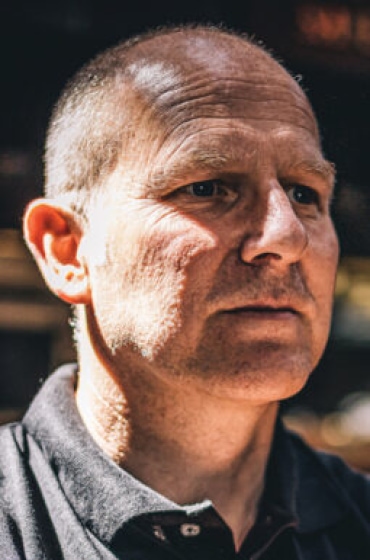 Ian played a central role during the sale of The Glenturret, and beyond, protecting the integrity of the distilleries characteristic spirit and re-establishing The Glenturret as a stand-alone production site.
He has worked to employ local craftsmen as preferred suppliers, helping build relationships with the local community.

Ian has been, and continues to be, a mentor to many team members and his passion and drive inspires the whole site. In the 2022 Icons of Whisky Awards Ian was Highly Commended in the “Distillery Manager of the Year” Category.