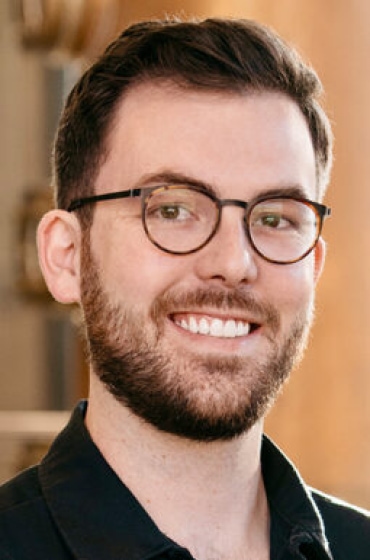 Isaac has looked after daily whiskey production at High West Distillery since 2017. His teams are focused on producing nearly 150,000 proof gallons of high quality distillate for maturation and assembling finished blends for a 550,000 case per year bottling operation.

After an undergraduate degree in Chemistry, Isaac pursued a MSc in Brewing and Distilling Science in Edinburgh, Scotland. While in Scotland, he developed a fascination and appreciation for whisk( e )y by participating in the Heriot-Watt Malt Whisky Society and the Scotch Malt Whisky Society. As a capstone project to the MSc program, Isaac investigated modelling Brettanomyces fermentations for sour beer production.

When not at the distillery Isaac maintains a large garden, loves to cook, and spends as much time as possible outside with his wife and two children.