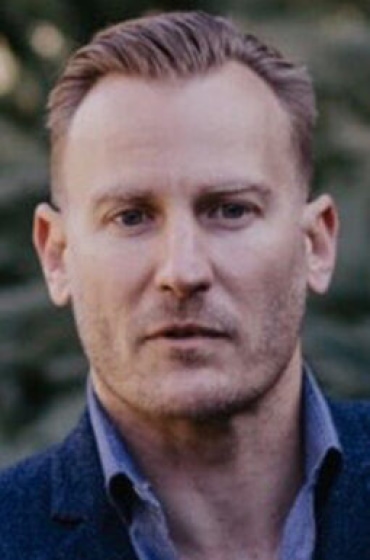 Tommy Quimby grew up on the East Coast in Virginia, in a suburb just south of Washington DC. He spent his formative years playing sports, swimming, and exploring the outdoors. He eventually followed some friends out to the West Coast where he found he could surf, ride his motorcycle year-round, and generally live the California lifestyle he found so alluring.

Tommy was also drawn to hospitality industry and soon made his imprint on the thriving cocktail scene in San Francisco, working with the Michael Mina group, Trick Dog, Café Du Nord, Aatxé, Rich Table, and Virgin Hotel’s just to name a few – where he’s had the fortune of working and collaborating with some of the city’s most notable chefs, bartenders, and venue owners.

As his resume grew so did his respect, understanding and passion for whisky, particularly bourbon. This passion inspired his transition to work for Maker’s Mark as a distillery diplomat. Both history and people have inspired his love for bourbon and Maker’s Mark. With a bachelor’s degree in Fine Arts and a former job as a high school art teacher, Tommy has always been in the mode to create new experiences to learn. With that background he is accustomed to always being in front of people–and while bartending or working as a Marker’s Mark diplomat are a different type of stage, he still gets to be involved with education and a variety of people every day.