Our Spring issue is all about rye, a whiskey that seems to increase in popularity with each passing day. Take it as a sign of the times thatWild Turkey'snext limited-edition Master's Keep is the first rye whiskey in the collection. Wild Turkey Master's Keep Cornerstone Rye is priced at $175 and will hit shelves in August. There are 15,000 bottles available.

Meanwhile, The Last Drop is rolling out two single casks of Glenrothes distilled in 1969. Just 271 bottles of the nearly-50 year old whisky are available, priced at $6,250.

A new Irish whiskey from the J.J. Corry line has had a most unusual cask finish. J.J. Corry The Battalion is a blended whiskey finished in both mezcal and tequila casks and named for a battalion of Irish immigrants who fought in the Mexican-American War. The whiskey is hitting shelves in the U.S. only this September, priced at roughly $70.

Finally, Gordon & MacPhail is releasing a 38 year old single malt scotch from Coleburn, distilled in 1981—just four years before the distillery closed. The whisky has a recommended price of £1,250 (about $1,629), and there are 101 bottles available. It's another great price-to-age deal. Unfortunately, the whisky is not for sale in the U.S. 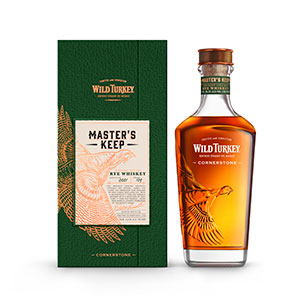 Age: Not stated, but at least 9 years old

The fourth Master's Keep release from Wild Turkey is also its first rye whiskey, a combination of liquids aged 9 to 11 years and selected by master distiller Eddie Russell. The name Cornerstone is a nod to rye's historical heritage as the first American whiskey.

This is the first rye whiskey Wild Turkey has released in the Master's Keep collection. The first release was a 17 year old bourbon, followed by Master's Keep Decades, a combination of bourbons aged 10-20 years. (That whiskey was named number 3 in the 2017 Top 20.) Last year, Wild Turkey unveiled Master's Keep Revival, a bourbon finished in oloroso sherry casks. There are fewer bottles of this year's release available—15,000 versus 19,200—and the price has also gone up from $150 to $175. 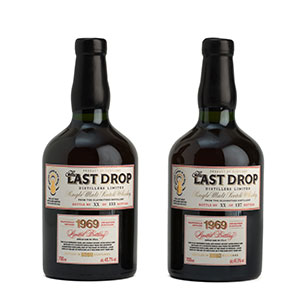 The latest release from rare spirits independent bottler The Last Drop, this Glenrothes was distilled on October 27, 1969, matured in bourbon casks, and bottled this year. Because it's not yet October 27, that makes this whisky 49 years old, not a full 50. There are two single casks available, each bottled at cask strength.

Like most independent bottlers, The Last Drop has set the price for this scotch far lower than the standard for distillery-only bottlings of similar ages. These two casks of Glenrothes are nearly 50 years old, but priced at just over $6,000—compare that to £10,000 ($13,040) for 47 year old Mortlach and $52,500 for 52 year old Macallan. If you're in the market for very old whisky at a fair price, you could do worse than one of these bottles. 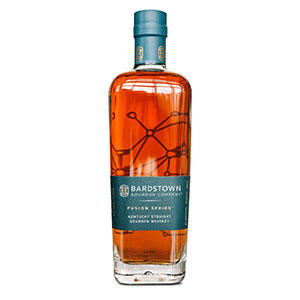 This is a combination of two mashbills—one wheated, one high-rye—made at Bardstown Bourbon Co. along with older sourced bourbon. The makeup is as follows: 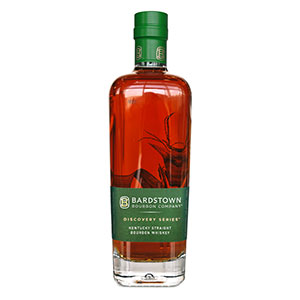 This whiskey combines four sourced bourbons, all made in Kentucky: 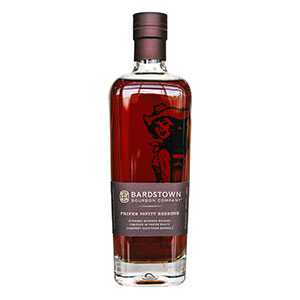 Distilled in Tennessee from a mashbill of 84% corn, 8% rye, and 8% malted barley and aged for 9 years, this bourbon was then finished for 19 months in cabernet sauvignon casks from Phifer Pavitt Winery in the Napa Valley.

Bardstown Bourbon Co. opened its distillery in 2016 and has been in a near-constant state of expansion ever since. Master distiller Steve Nally, formerly of Maker's Mark and Wyoming Whiskey, oversees the company's Collaborative Distilling Program, which works with a number of brands and distillers to produce their whiskeys; Bardstown also makes its own whiskey. The visitors center, which includes a full-service restaurant and cocktail bar with over 200 antique whiskeys, opened last year. 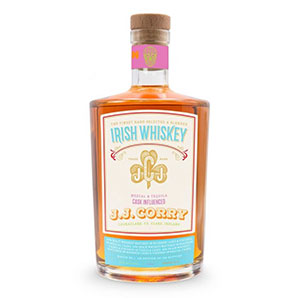 Availability: 700 bottles for the U.S. only

The Chapel Gate Whiskey Co., Ireland's first modern whiskey bonder, blended this combination of 9 year old grain whiskey (60%) and 13 year old malt whiskey (40%). The process was complex. First, the malt whiskey was filled into mezcal casks and the grain whiskey was split into two finishing cask types: one tequila, one mezcal. Both whiskeys were finished for seven months. Founder and blender Louise McGuane then put together a combination of the grain whiskeys, which she blended with a portion of the malt whiskey. The final result is Ireland's first whiskey made using agave spirits casks.

Although there are plenty of whiskey makers using every cask type imaginable for finishing, tequila and mezcal casks have been quite rare. (The process usually goes the other way, with tequila producers using whiskey casks for maturation.) Canadian craft distiller Lohin McKinnon released a tequila cask-finished single malt, and Diageo tried to create scotch finished in Don Julio tequila casks, but was rebuffed by the Scotch Whisky Association. It's exciting to see an Irish whiskey maker—particularly one as inventive as J.J. Corry—putting these cask types to work.

The name ties in with the finishing casks; it refers to the Battalion San Patricos, a group of mainly Irish immigrants, who fought on the side of Mexico during the Mexican-American War. 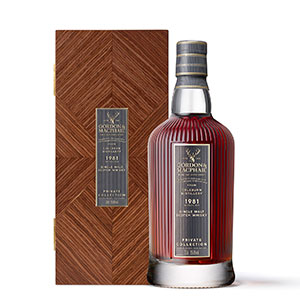 Availability: 101 bottles; not available in the U.S.

Distilled on March 11, 1981 and laid down in a refill sherry hogshead, this whisky was bottled on March 14, 2019. Coleburn Distillery in Speyside made whisky from the 1890s until 1985, when it was closed down.

Whiskies from long-closed distilleries have become hot commodities in recent years; everyone seems to want the chance to taste a liquid that will never be made again (unless it's Port Ellen, Brora, or Rosebank). Independent bottlers like Gordon & MacPhail typically offer the best chance to taste these rarities, with pricing that's appropriately high for the limited availability, but not outrageous.