All manner of whiskey is coming from Texas these days, as distillers work with the state's climate and locally made grains to produce a breadth of styles. At the heart of many of these Texas whiskeys is big, bold flavor, which is adjoined by similarly big proof (a side effect of the intense heat and humidity that's present across the state for much of the year).

While bourbon is perhaps the most popular style in Texas right now, with distillers lending their own twists to differentiate from Kentucky counterparts, increasingly experiments in single malt, rye, wheat whiskeys, and more is ongoing. The following whiskeys showcase some of the best that Texas has to offer, and there's a little something for everyone. 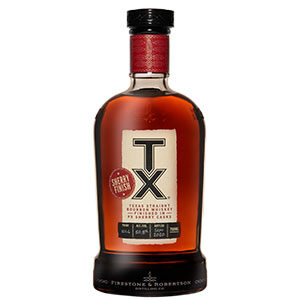 Stewed prunes, toasted oak, orange peel, butterscotch, and vanilla on the nose. The palate has a creamy texture and notes of chocolate fudge, allspice, and cherries. A medium-length finish shows darker fruits, like figs and raisins, as well as chocolate syrup and black cherry. 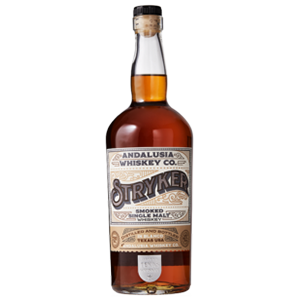 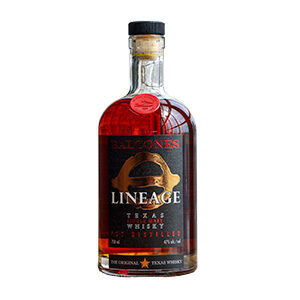 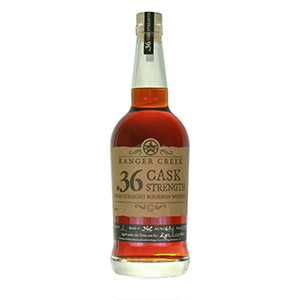 Pleasant grapey and oak-influenced berry aromas on the nose. Sizzling and spicy on the palate, but water ushers in a rich array of flavors—raspberries, chocolate, bitter espresso, walnut, and pepper spice.Heat and lots of spice reemerge on the finish, with the berry and chocolate notes lingering. 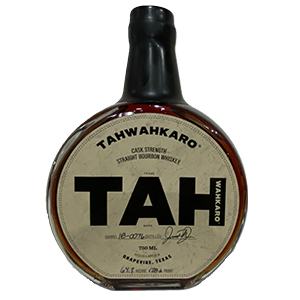 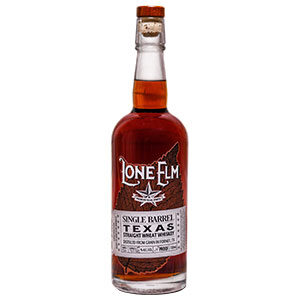 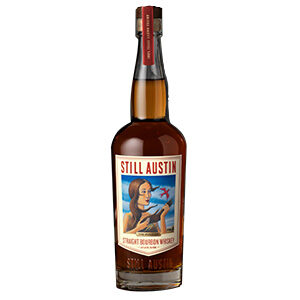 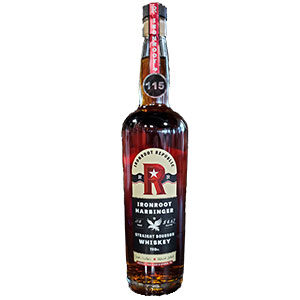 Rich dessert notes on the nose: dulce de leche, flan, wet walnuts, strawberry syrup, milk chocolate, and blueberry pie. Syrupy with or without water. Plenty of heat on the palate alongside caramel and fruity sweetness, barrel char, and new wood. Fiery spice and barrel char continue on to the finish. 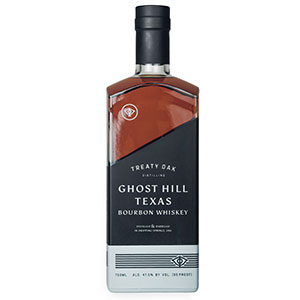 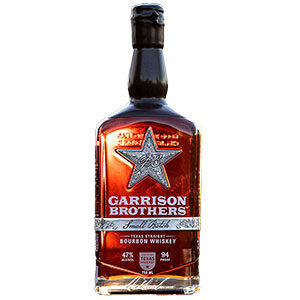 Dark, with a slightly musty nose, this chewy bourbon has an underlying earthiness. There are flavors of spicy gingersnap, cinnamon, and toasted pecan, along with a medicinal note and some oak-forward astringency, which lead into caramel and vanilla on the finish. 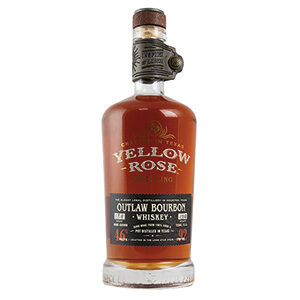 Dried peaches, cooked raspberries, and a hint of orange peel and vanilla on the nose. There's zippy cinnamon spice on the palate: cinnamon bun with vanilla icing, white pepper, Fig Newtons, allspice, rice pudding with cinnamon, and a touch of bubble gum. Good length on the finish, with lighter notes of chocolate and cinnamon. 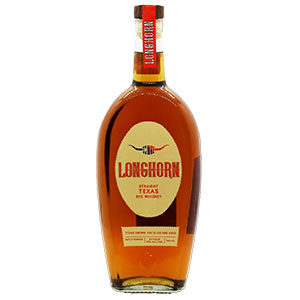